Why Communism Doesn’t Work, But Still Has Romantic Appeal 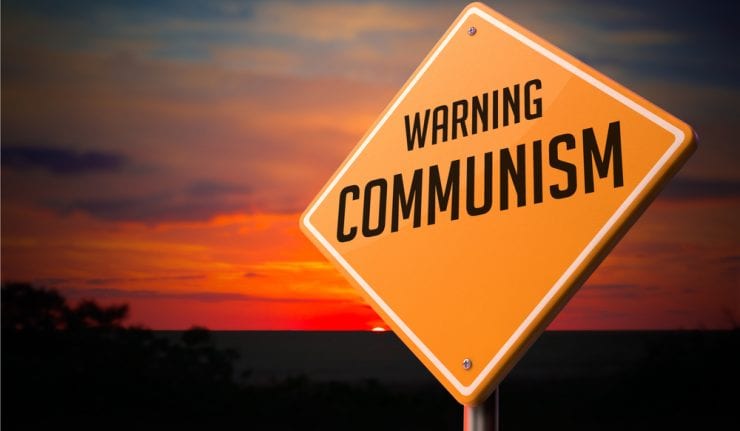 “Communism doesn’t heal all suffering, but only the suffering caused by capitalism.” — Bini Adamczak, “Communism for Kids” (MIT Press, 2017)

I am in Seoul, South Korea, to give a lecture on gross output (GO) at the Mont Pelerin Society meetings. As part of our conference, we visit the de-militarized zone (DMZ) to see the face of tyranny firsthand.

Communism and its ideological father, Karl Marx, is a topic I’ve studied most of my life. My father, Leroy Skousen, was an FBI agent who was part of the anti-communist movement, along with my uncle Cleon Skousen, author of “The Naked Communist.”

There was a time when Communism was a major threat to our way of life, when over two-thirds of the world’s surface was controlled by Marxist governments. During this time, mainstream economists, relying on faulty CIA data, were convinced that the Soviet economy grew faster than the free countries of the West. As late as 1989, in their bestselling textbook, Paul Samuelson and William Nordhaus wrote, “contrary to what many skeptics had earlier believed… the Soviet economy is proof that… a socialist command economy can function and even thrive.”

They were proven wrong when the Berlin Wall came down in 1989 and the Soviet central-planning model was discredited with the collapse of the Soviet Union in 1991. Socialist author Robert Heilbroner wrote a famous article in the New Yorker concluding, “The battle between capitalism and socialism is over. Socialism is a failure. Capitalism has won!” It was the “end of history,” as Francis Fukuyama wrote. The future belonged to capitalism. Socialist countries began to open their borders to foreign investment, cut taxes and reduce regulations.

Yet the lure of the romantic revolutionaries continues. Students wear Che Guevara t-shirts and professors teach Marxism in many university departments. I once presented an 1883 silver dollar to a Marxist professor at Rollins College in Florida. I told him, “I’ll give you this silver dollar if you can name the economist who died in the year this coin was minted.”

But he responded quickly, “Yes, that’s right. But I’m alive and teaching your students the virtues of Marxism!” 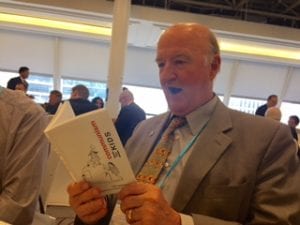 I see that MIT Press has just published a small book, “Communism for Kids.” It’s written by a German communist who sees only the evils of capitalism, and says nothing about the evils of communism, which was responsible for 100 million deaths in the 20th century, and even today denies life, liberty, property and the pursuit of happiness for millions in Cuba, Venezuela and North Korea.

Today, students and many citizens are attracted to the benefits of a communist/socialist philosophy, especially the idea that education, medicine, and other basic needs should be provided free of charge by the government.

Every year, I ask my students at Chapman University if they agree with this statement:

At first glance, many students find the statement attractive.

Then I talk about incentives. “How many of you would be willing to continue working for income beyond your needs?”

Once students realize that this statement — made originally by Karl Marx — constitutes 100% marginal taxes, most reject the statement.

Sadly, Communism continues to be practiced in some areas of the world, including Cuba, Venezuela and North Korea, all mired in poverty and even starvation for the general public. Look at the stark contrast between North and South Korea (see photo below). When will they ever learn? 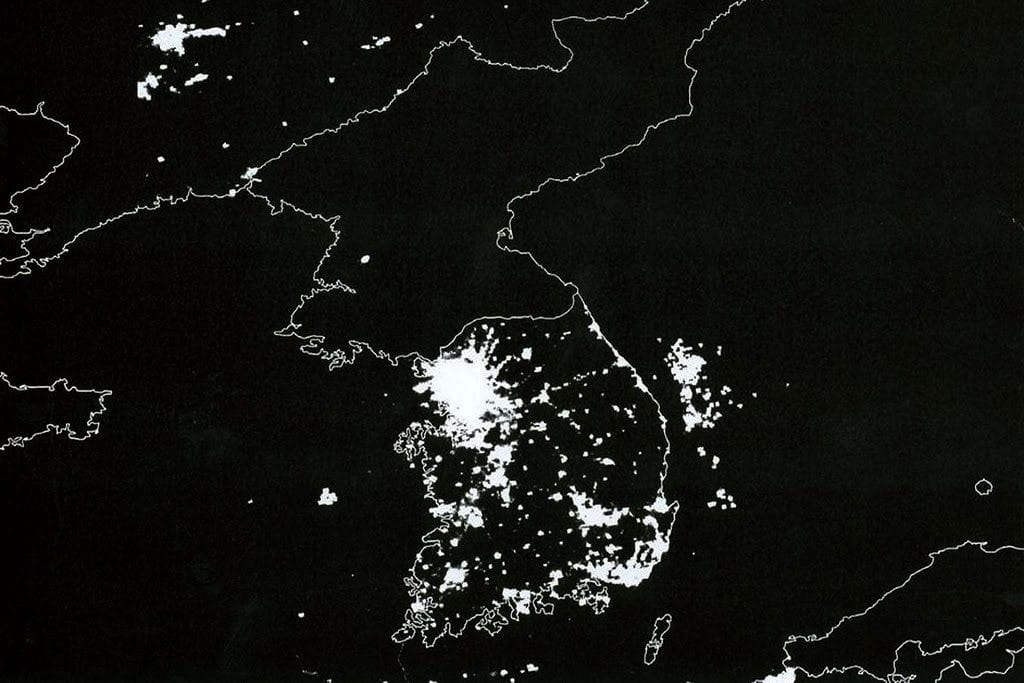 Capitalism vs Communism: Who’s Winning the War of Ideas?

Roughly 100 years ago, B. C. Forbes started his magazine in defense of capitalism when the world stood at a similar crossroad of ideas. No sooner had he published his first edition than Communism raised its hammer and sickle. The Bolshevik Revolution in October 1917 brought Marxism-Leninism front and center to the world.

The war of ideas between these two gigantic forces of good and evil has continued for 100 years, as a recent cover story of Economist magazine indicates.

FreedomFest is planning a major panel on “Capitalism vs Communism: Who’s Winning the 100 Year War of Ideas?” This important session will be led by Lee Edwards of the Heritage foundation and founder of the Victims of Communism Memorial. Panelists include Steve Forbes and others.

I’m also doing a special session on “What Every Student and Citizen Should Know about Marxism-Leninism.”

We are also showing several short films on the victims of communism at our Anthem film festival.

FreedomFest is only two months away. Now is the time to sign up, and take advantage of our $100 discount. Use code FS2017, and sign up at www.freedomfest.com, or call toll-free 1-855-850-3733, ext 202. Don’t miss the excitement of our 10th anniversary… including keynote speaker William Shatner and celebrating Steve Forbes 70th birthday party.

In case you missed it, I encourage you to read my e-letter from last week about how investing in gold can cost you in the long run.

At this year’s Las Vegas MoneyShow, join me in the ring at Caesars Palace to see me knock out fellow newsletter writer Mike Turner! What is the best investment strategy? I will fight for buying good stocks for the long run while Mike will fight for short-term trading. If you cannot make it to the MoneyShow, make sure you listen to the debate live online by clicking here.

The #1 Bet of the World’s Leading Activist Investor Your Smart Money Masters portfolio had a solid month, with several of your positions soaring by more than 5%. Charlie Munger’s bet on Costco Wholesale Corporation (COST) recovered 7.90%. The company announced that it plans to return $3.1 billion to shareholders through the payment of a special dividend. Costco will pay investors a huge $7-per-share special dividend on May 26. This sum is in addit