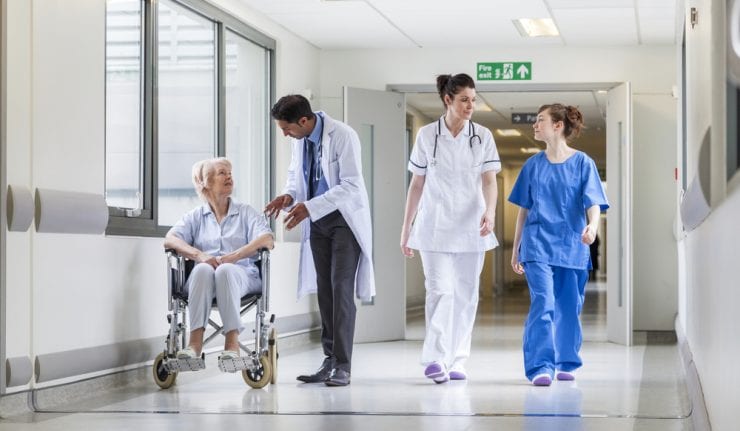 “Having a basic level of care for everybody with no insurance aspect as a right I think is a good idea.” — Charlie Munger

But Munger, who says he is “not a normal Republican,” shocked people by endorsing a “single-payer” medical system similar to what operates in all of Europe and Canada.

A single-payer system sounds appealing — citizens get “free” medical services, including expensive surgery, which is then paid for by the government. In other words, the taxpayers cover the expense.

As appealing as free medical care may sound, it is a clear violation of the A&W principle. A stands for accountability, which would have the user pay. W stands for the welfare principle, to aid those who need help, but not assist those who don’t need help. Should we subsidize and pay for the medical bills of Charlie Munger and other wealthy people? I don’t think so.

Once a policy violates the A&W principles, the market stops working efficiently. Doctors have poor incentives. You end up with waste, fraud and excessively higher costs… and you overuse the medical system when you offer valuable services like medical services, technology and equipment for free, you are asking for trouble — long lines, shortages, poor services and a slowdown in advancing medical technology. This is what has happened in Canada and Europe. If you want a system that works, see Singagore’s Medisave program, which Bloomberg calls the world’s most efficient medical system. Read about it.

Exclusive  ‘He Shot My Arm Off’
share on: FacebookTwitter

previous article
Coming Soon!
next article
Betting on Brazil and Locking in a 57% Options Gain