Buffett Admitted He Missed Two Great Opportunities, But are They Still Available? 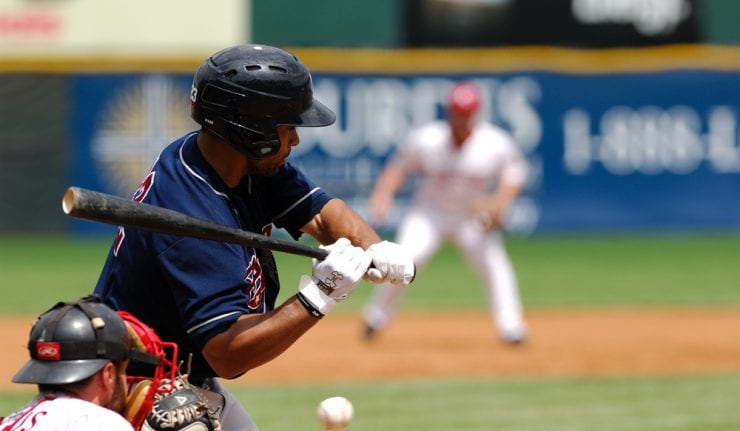 While the billionaire investors told investors for years that he was staying away from technology companies because he didn’t feel he had an edge or a full understanding of exactly what they did, Berkshire still bought shares of International Business Machines (NYSE:IBM) and Apple Inc. (NASDAQ:AAPL), two massive technology companies.

The investment in IBM has not turned out the way Buffett imagined. He subsequently sold one-third of his position in the company. As for Apple, Berkshire has done well with the investment.

Buffett’s mistakes, though, were not investing in Google or Amazon.com, despite knowing Geico was paying Google $10 or $11 every time someone clicked on a Google-placed Geico ad. He said Google’s business was amazing in that the company could make tons of additional money without adding business costs.

As for Amazon.com, Buffett said he admired its founder Jeff Bezos for a long time, but added he was too dumb to realize the company could grow into the online purchasing powerhouse it has become.

“I did not think he (Jeff Bezos) was going to succeed on the scale that he has,” Bezos said.

While at this time it is hard to argue that Google’s run is over, the future still looks much brighter for Amazon.com due to the size of ecommerce retail today and where it is expected to be in the future.

The most recent data show that U.S. ecommerce sales for the first quarter of 2017 came in at 8.5% of all retail sales. U.S. consumers spent an estimated $385 billion online in 2016 and are projected to devote $632 billion in 2020. In 2016, worldwide ecommerce sales hit 8.7% of all retail sales. But that figure is expected to grow to 14.6% of total retail spending by 2020, indicating that both the United States and worldwide ecommerce should continue to grow rapidly.

While the Asia-Pacific market is the largest in both retail sales and ecommerce sales, North America is the second-largest retail market and Amazon.com is its biggest ecommerce retailer. In 2016, Amazon accounted for 43% of all U.S. online retail sales.

If the retail landscape continues to shift to more ecommerce as analysts expect, Amazon, due to its great customer loyalty built around good customer service, likely will get the bulk of those additional sales in the coming years. When that happens, it will only make Amazon even more valuable than it is today.

While both Amazon and Google will have their challenges, investors who have a long-time frame should know they can buy Amazon.com or Google today and still have the potential for a solid investment return in the future.

At the time of this writing, Matt Thalman owned shares of Apple, Alphabet, Amazon.com, And Berkshire Hathaway. Follow him on Twitter at @mthalman5513.