Is Bitcoin at Risk for a Bubble? 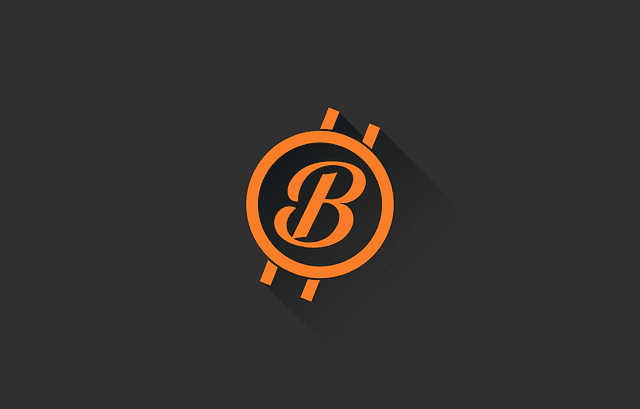 Investors who are looking to turn a quick profit by investing in bitcoins have had a heyday recently, but a looming question is whether the surge is turning into a potential bubble.

The rally took hold recently when Japan opted to let Japanese retailers accept Bitcoin as a medium of exchange. The move could be the start of widespread acceptance by developed countries, even though the United States thus far has resisted it. 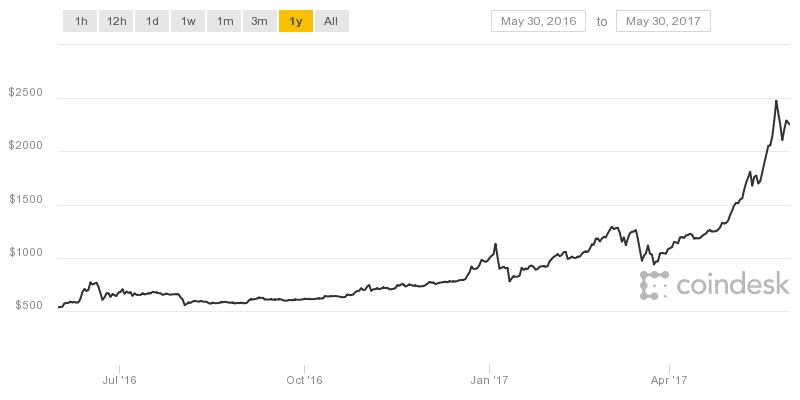 Aside from directly investing in bitcoins, investors also can buy Bitcoin Investment Trust (OTCMKTS:GBTC), which trades over the counter. Even though GBTC is intended to track the pricing of bitcoins, its performance is not a pure correlation. For example, the price of bitcoins dipped 0.51% on May 30, 2017, while GBTC rose 5.43% to finish at $427.

GBTC could face some competition in the future if other investments become available to provide exposure to bitcoins.

For example, a proposed exchange-traded fund (ETF) that would be tied to the price of bitcoins has been pursued by Winklevoss Capital, but the Securities and Exchange Commission rebuffed the first attempt in March. However, an appeal is in progress and the proposed ETF remains a possibility.

Despite GBTC recently doubling in value in about a week, experts are warning that the rapid rise of the cryptocurrency in recent weeks could prove unsustainable.

Market bubbles are difficult to call. Despite its meteoric rise, GBTC is not of the magnitude of the infamous March 1637 tulip mania in which some single bulbs sold for more than 10 times the annual income of a skilled craftsman.

Bitcoins actually can be used in transactions and its approval by the Japanese government is a significant sign of newfound acceptance. The jump in the value of bitcoins since Japan’s April 1 decision is understandable, as well as the surge in the price of GBTC.

The question now becomes what is a fair valuation. The novelty of bitcoins as a form of legal exchange is a bit of an anomaly, with little to compare it with.

Bitcoins will not be subject to the vagaries of central banks that take action to inflate or devalue their related currencies. But they also lack the full faith and credit of the U.S. government, in contrast to the widely accepted U.S. dollar.

Bitcoins have not turned into a modern day tulip bubble, but their long-term acceptance is unknown. The first to market advantage always helps, but it is not essential for success.

Other cryptocurrencies, aside from Bitcoins, include Litecoin, Ethererum, Zcash, Dash, Ripple and Monero. For now, Bitcoins are benefitting from a building buzz and the pricing of its trust is reflecting the growing interest. 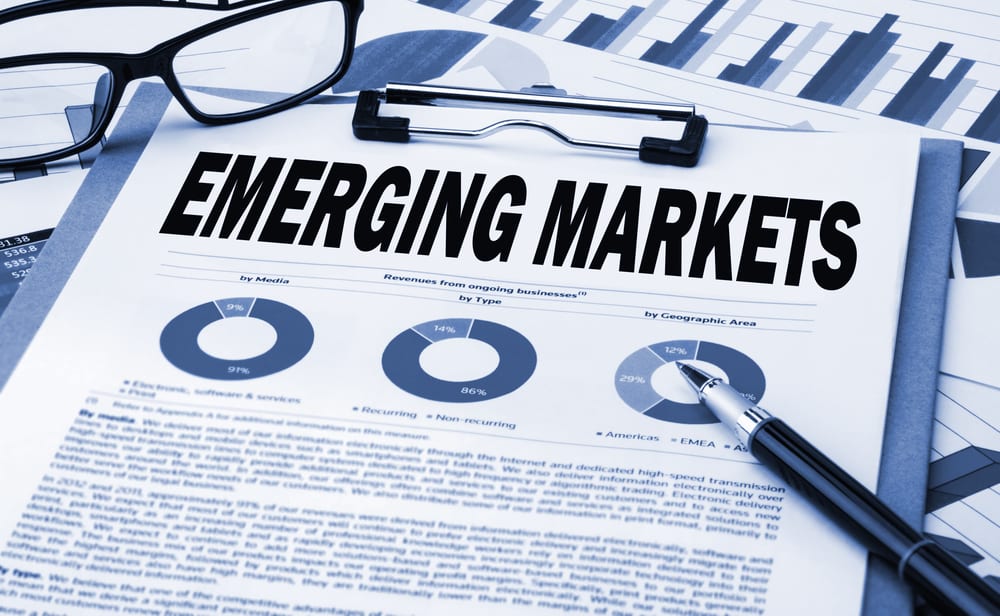 International investment expert Nicholas Vardy shares his view on why the emerging markets are looking like a bet right now.