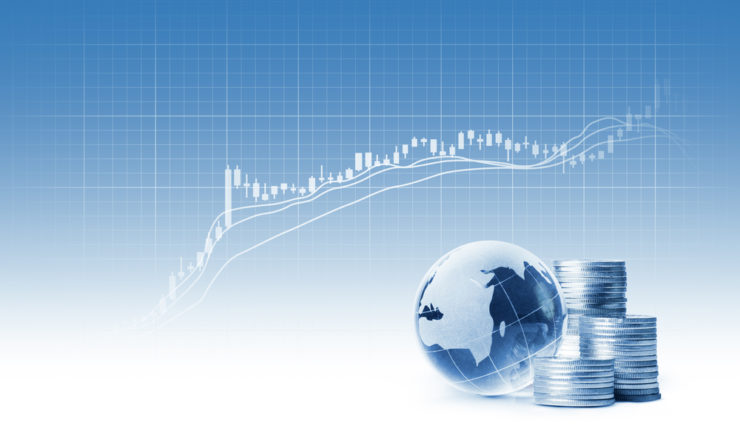 If I asked you to venture a guess at which S&P sector exchange-traded fund (ETF) just hit an all-time high, you might say something like the Technology Select Sector SPDR (XLK) or the Consumer Discretionary Sector SPDR (XLY).

Those would be good guesses, and each does trade close to its respective all-time highs. But on Tuesday, the S&P sector that hit an all-time high was… utilities.

If you didn’t guess right, don’t worry. Even I didn’t get the right answer when a colleague asked me that question, and I monitor the markets the way a fortuneteller with Obsessive-Compulsive Disorder (OCD) reads tea leaves.

That’s right, the Utilities Select Sector SPDR (XLU) just vaulted to a record high as part of its near-11% surge through the first five months of the year. That performance trounces that of the overall S&P 500, which has put in a very respectable 7.79% year-to-date win. The reason why I, and likely most readers, failed to guess utilities as the sector making new highs is because this sector is the ultimate in defensive stocks.

This is the sector you go to when you’re worried about the future of the stocks, and when you think a more safety-oriented approach to the market is warranted. It is not a sector that you would think would be fueling the recent rise to all-time highs in the S&P 500.

Yet that’s what has happened this year, and investors are rightly asking why.

To dig a bit deeper for an answer, I consulted my go-to market watcher, Tom Essaye of the Sevens Report.

Tom explained to me that while it may surprise some that defensive sectors such as utilities are outperforming this year, when you think it through, it actually makes perfect sense.

According to Tom, there are four reasons why the smart money is embracing safety.

“First, economic growth has not been good in 2017. Most people haven’t noticed because stocks keep hitting new highs, but our economy appears to be losing momentum. Second, geopolitical tensions have risen (i.e. North Korea). Third, Washington is an utter mess. There’s been no progress on tax cuts or pro-growth policies. Finally, the 10-year bond yield has reflected all these different factors, and recently hit the lowest level since October,” explained Tom.

Exclusive  Turning a Liability Into an Asset

So, here we see that the penchant by investors for utilities is just a logical reflection of the very real problems brewing in this market… problems that could threaten to bring this bull market to a halt.

So, how do you invest in a market where the major indices are making new highs, but one that’s fueled by defensive buying?

It is a great question, and one that we address in my Successful ETF Investing newsletter. You see, having the mix of the right sectors during the right markets is one key to outperforming, and that’s what we do in this service.

If you’d like to put the power of a proven investment plan that’s delivered for investors over the past four decades, I invite you to check out Successful ETF Investing right now.

In the investment business, advisors, pundits and brokers like to tell you about the stocks, sectors and exchange-traded funds (ETFs) lighting up the scoreboard with big gains.

Hey, I understand that. After all, it’s fun to read about the big winners, and to speculate as to whether those winners can keep delivering outsized performance.

That India fund will be familiar to my Successful ETF Investing subscribers, as we just closed this position for a realized gain of more than 39%.

And while it feels good to read about, and to hit, home runs in your portfolio, from a practical standpoint, it’s perhaps more important to avoid the big losers.

This year, with broad-based indices such as the S&P 500 trading at all-time highs (7.55% so far this year), it’s easy to forget that so many market sectors are in the poor house.

So, which market sectors, and specifically which ETFs, have been cellar dwellers to avoid in so far in 2017?

One of the worst bets investors could have made this year is for volatility. The CBOE Volatility Index, or VIX, has been at its lowest level in years. That’s done a lot of damage to long VIX ETFs such as the ProShares VIX Short-Term Futures ETF (VIXY), which is down some 46.5% in 2017, and the iPath S&P 500 VIX Mid-Term Futures ETN (VXZ), which has fallen 30.1% year to date.

Oil prices also have tumbled in 2017, as the OPEC cartel’s production cuts have been offset by growing U.S. crude oil production. That’s pressured oil sector ETFs such as the SPDR S&P Oil & Gas Equipment & Services ETF (XES), which has tumbled nearly 28.5% year to date. Natural gas also has been an energy sector under pressure, as shown by the near-26% decline year to date in the United States Natural Gas Fund (UNG).

Rounding out these five cellar dwellers to avoid like the proverbial plague is the PowerShares DB Agriculture Long ETF (AGF). This agricultural commodities fund has fallen 10.1% year to date. The drop is a testament to the weakness in this specific sector, but also in the commodities space in general.

Identifying these ETFs is good, as it allows us to know what funds to we should avoid. Yet recognizing these funds also serves as an education, as the lack of volatility in equity markets, along with a plunge in commodities, is somewhat telling.

Ask yourself this: How can this stock market rally, after largely rising on the prospects of economic reflation, continue if the price of commodities such as oil, natural gas and agriculture are plunging?

Something’s got to give, as the old saying goes, and that something might just be the gains in this market.

If you want to find out how to continue riding this bull market, yet you also want to know when it’s time to head for the exits, then I invite you to put the power of a proven “safety switch” to work for you.

That safety switch is the plan we’ve relied on in the Successful ETF Investing newsletter to help generate market-beating returns for most of the past four decades. Do yourself a solid favor and check it out, right now.

And if California slides into the ocean

I predict this motel will be standing

Until I pay my bill…

— Warren Zevon, “Desperadoes Under the Eves,”

The late Warren Zevon wrote some hauntingly beautiful songs, including “Desperadoes Under the Eves,” released as a part of his 1976 eponymous album. And while I doubt Zevon had this in mind, the above lyrics remind me of the economic adage, “There is no such thing as a free lunch.” No matter what happens, we all must pay the piper at some point, and we all must be the piper at other points. That’s the beauty of commerce and free enterprise, and the beauty of the human interactions that make it all possible. 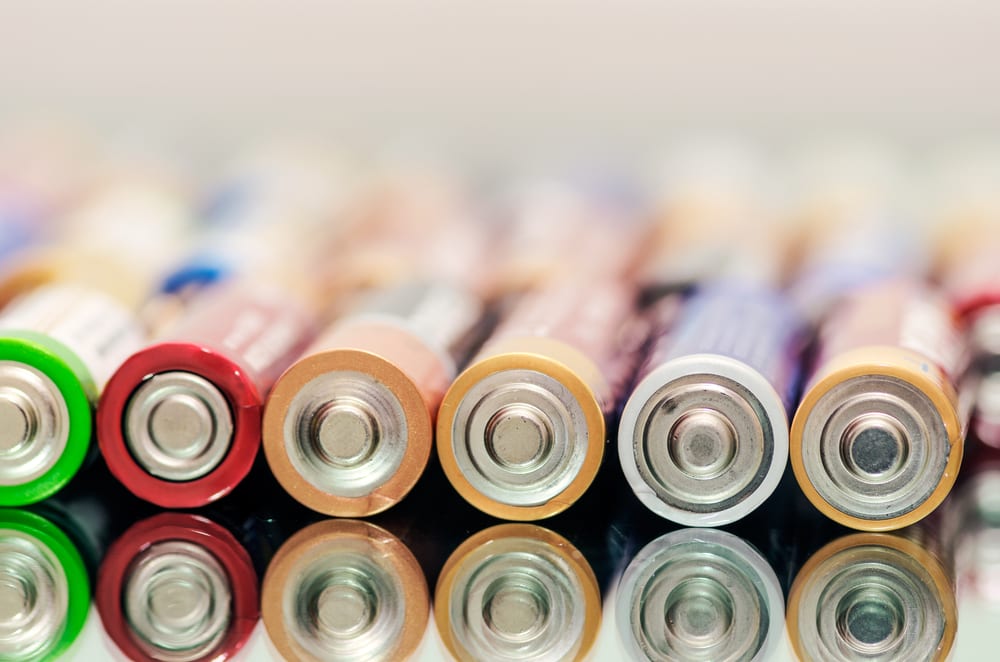