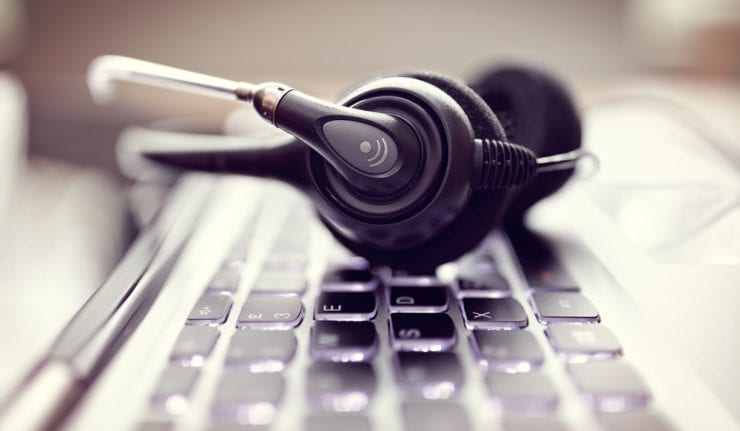 Journalists are notorious for lacking a basic understanding of free-market economics, and New York Times reporter Nelson Schwartz is a case in point.

He recently wrote a front-page story, “Route to Air Travel Discomfort Starts on Wall Street,” wherein he made the fundamental error of divorcing profits from customer service. He blamed Wall Street for pushing for “fatter profit margins instead of customer service.”

If Schwartz understood economics at all (supply and demand), he would know that you can’t have fat profit margins without customer service.

His own article proved this principle to be true. Buried in the final four paragraphs was this report:

“The response isn’t to Wall Street. It’s to customer behavior,” said Alex Dichter, a senior partner at McKinsey who works with major airlines. “About 35 percent of customers are choosing on price, and price alone, and another 35 percent choose mostly on price.”

Mr. Dichter added that when American Airlines (NASDAQ: AAL) added two to four inches of legroom in coach in the early 2000s, “as far as I know, the airline didn’t see one bit of improvement in market share or pricing.”

“The great irony is that most CEOs would love to compete on product and experience,” he added. “It’s much more fun. The problem is that customers aren’t paying attention to that.”

While Mr. Schwartz failed to grasp some basic economics in his article, I do think he was hinting at a trend of sorts: the fact that there is a growing divide between customer experience and market profits, or at least how they are connected.

Consider, for example, United Airlines (NYSE: UAL), this year’s popular scapegoat for poor customer service. United’s popularity tanked after the prolonged scandal that involved the police dragging a passenger off a flight a few months back. I saw many people on social media and on actual airline flights vowing that they would “never fly United again” because that level of customer service was atrocious. You’d think that high level of customer negativity would impact UAL’s returns, right? Well, not really. UAL’s stock price dipped briefly (about 5%) in the days immediately following the scandal, but it is now performing near the top of its 12-month range.

Simply put, investors didn’t really care. The world may have been madder than a hornet’s nest at United, but I’ve seen investors punish a stock twice as hard in one day for missing an earnings report by pennies.

On the one hand, customer service and experience is now a defining element of a company’s marketing. I mean, how often have you decided to give a company your business because of a majority of rave reviews, and not just because it was close and/or had a product you wanted.

On the flip side, investors aren’t looking online for the latest reviews about a company. They are looking at the fundamentals and analyst predictions, an entirely different world than the emotions-driven area of customer service.

Maybe someday the financial world and the world of customer service can find a better balance between the two. 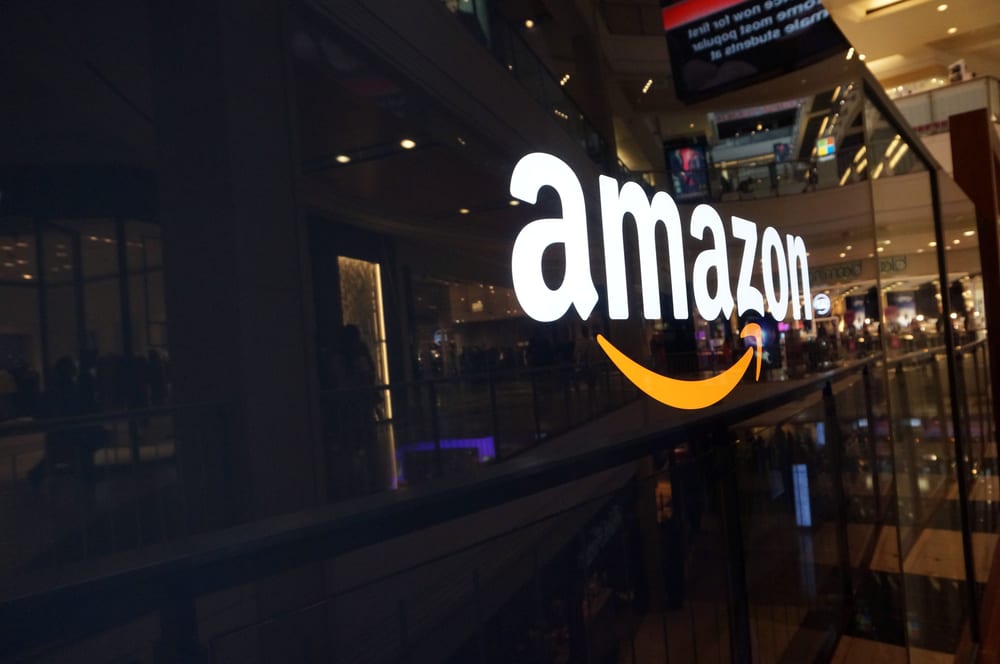 Matt Thalman shares his thoughts on the fact that Amazon hits $1,000 a share, and whether the Internet retail giant can continue its growth.