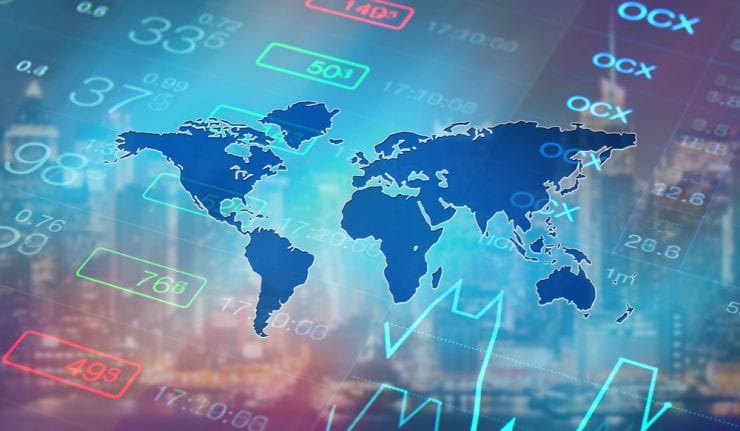 The global equity markets saw an uptick in trading activity in the past week.

A fair amount of economic data was released across the world, which provided some movement in the major equity indexes. With that said, the S&P 500 traded to a new all-time high and hasn’t looked back.

As the data below show, the global numbers are picking up:

After growing at a 3.1% pace in 2016, global growth is set to reach 3.5% this year and 3.6% in 2018, according to the International Monetary Fund (IMF). The IMF has raised its growth forecasts slightly from estimates released last October, as macroeconomic conditions eased for commodity exporters and investment levels grew in advanced economies. It is my view they will continue to bump up their estimates further this year and markets should respond quite positively when they do adjust their numbers higher. And let’s remember this comes without any of the Trump agenda being passed into law or implemented.

With so much focus on the U.S. economy, it’s a breath of fresh air to see foreign developed country economies gain structurally. It has been a long time coming. Now that the seeds of future growth have been sown by massive fiscal stimulus, there is an organic earnings recovery in the making, similar to that of the United States. What’s so inspiring about the “global reflation trade” is that more than 60% of the revenues generated by the companies that make up the S&P 500 are from overseas sales and, as such, we should see upward earnings revisions for many of the multi-national corporations in the months ahead.

For dividend investors, there are a plethora of American Depository Receipts (ADRs) trading on the NYSE that sport 4-6% yields and are in well-known companies that have been in a bear market for 10 years. Some have already made solid moves higher, while many are trading at steep discounts to book value and to their American peers. My high-yield, dividend-driven investment newsletter, Cash Machine, is busy sorting through which names of the field to choose from that have the most potential for total return.

What’s nice about buying ADRs is that the listing requirements at the NYSE are very stringent, so there is little to worry about as far as accounting irregularities and transparency of the business. Plus, investors get much more news and updates on these companies because money managers tend to be the biggest buyers of these stocks. To find out more about getting in on the global reflation trade and Cash Machine, click here to take a tour of the site which thousands of income investors now call home for their income-based investing strategies.

In case you missed it, I encourage you to read my e-letter from last week about the giant companies that are driving the retail industry. 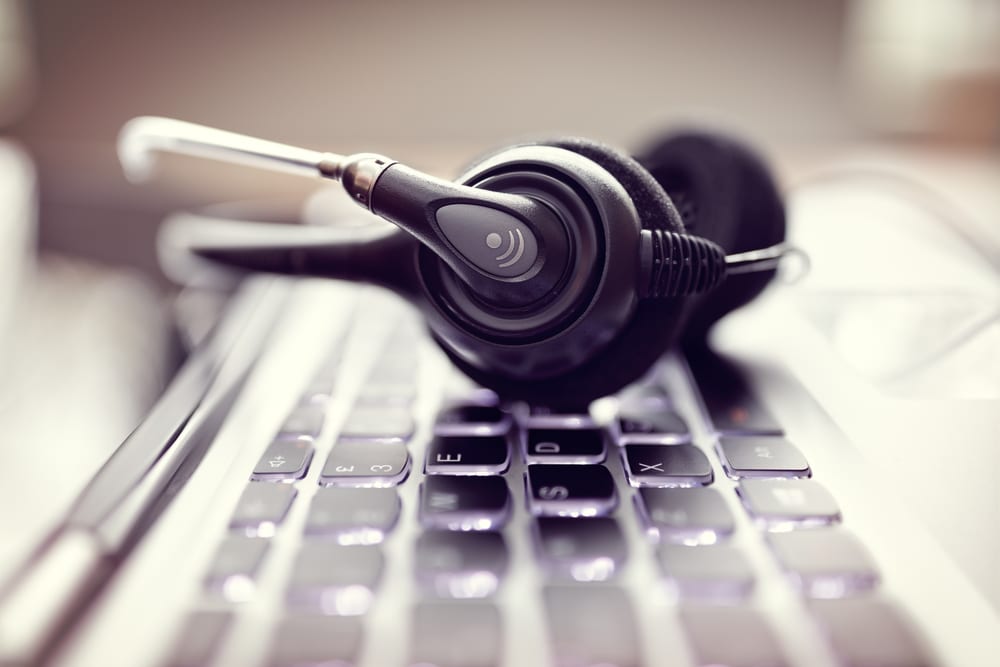