The #1 Bet of the World’s Leading Activist Investor 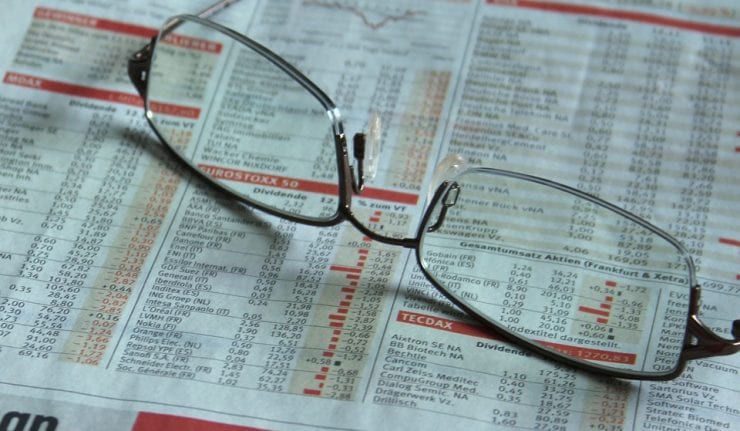 “Activist investing” has a mixed reputation on Wall Street.

On the one hand, activist investors prompt complacent Boards of Directors of otherwise sleepy companies to maximize their profits.

On the other hand, activists’ “slash and burn” tactics cost both lazy senior management and hard-working rank-and-file employees their jobs. Still, as an investor, it’s hard to argue with activist investors’ success.

Once activist investors take control of a target company, more often than not, the stock price heads north, reaping big profits for both activists and their fellow investors alike.

Baxter was by far Third Point’s largest holding at the end of the March quarter and accounted for an eye-popping 23.28% of its portfolio. Third Point’s position in Baxter was more than double the size of its next-biggest investment. At the close of the quarter, Third Point’s 51,901,767 shares were worth $2.69 billion.

Third Point’s investment in Baxter is a textbook example of Dan Loeb’s research-driven strategy, based on fundamental value. Loeb prides himself on being opportunistic and identifying situations that could lead to a significant increase in the price of a company’s stock.

Loeb is willing to take large positions in a stock to influence companies by gaining position slots on their Boards of Directors.

Such efforts are often unfriendly. Loeb is famous for his public letters in which he harshly criticizes company CEOs for both their professional performance and often for their personal behavior. Other activist hedge funds also engage in similar efforts. But Loeb’s letters are among the nastiest and most personal, as the excerpt below confirms:

“It is time for you to step down from your role as CEO and director so that you can do what you do best: retreat to your waterfront mansion in the Hamptons, where you can play tennis and hobnob with your fellow socialites.”

The Case of Baxter International

Headquartered in Deerfield, Illinois, Baxter Pharmaceuticals is one of the largest medical instrument companies in the world. With a market cap of close to $30 billion and $10 billion in annual sales, the company sells everything from kidney dialysis machines to drug infusion pumps to surgical tools and anesthesia drugs.

In August 2015, Third Point went public with its hostile effort to restructure Baxter when it disclosed a stake of almost 10% in the company. Third Point believed that with the right management, Baxter had the opportunity to improve margins and increase shareholder value substantially. After all, Baxter’s products in many cases are #1 or #2 in their markets. And with the company’s opportunity to grow in emerging markets, Baxter’s potential global franchise was undervalued.

Almeida is also planning a broad range of product launches, including new infusion pumps, premixed injectable medications and biosurgery products. Together, these could generate additional revenue of $1.2 billion by 2020. Almeida has also said he would funnel cash to shareholders through share buybacks and dividend payments.

Almeida’s overall goal? To turn “a good company into a great company.”

On April 26, Baxter reported an outstanding Q1, confirming that Almeida is continuing to make progress on reducing costs and increasing profitability.

Baxter increased its earnings substantially by reducing costs. Improved gross margins and lower spending on sales, general, and administrative expenses helped boost adjusted operating margins to 16.4%. That was an improvement of 590 basis points compared with the year-ago quarter.

Overall, Almeida’s restructuring efforts at Baxter are going better than expected. Its improvement in free cash flow is more than triple the 2016 guidance of $500 million and implies a compound annual growth rate of over 35%. Baxter also has told analysts that it can earn between $2.75 and $3.00 earnings per share by 2020.

Loeb has written that he is encouraged by Almeida’s execution of his strategic plan for Baxter. In fact, Third Point sees $0.75 per share upside to Baxter’s current 2020 earnings per share (EPS) guidance. That would imply a 2015-2020 EPS compound annual growth rate of over 20% and plenty of upside to the stock from current levels.

Loeb has called Baxter “one of the most promising positions in our portfolio” despite recently reducing the size of Third Point’s position in the company. Baxter has been a sound investment for Third Point so far. Third Point bought Baxter at around $40 per share in the summer of 2015. Today, Baxter is trading around $57 after having reached a peak of $60 on June 1.

P.S. Baxter International Inc. (BAX) was last month’s recommendation in my monthly investment service, Smart Money Masters. There, I make recommendations based on the latest and best “smart money” picks just like this one. The current Smart Money Masters portfolio includes both Warren Buffett’s and hedge fund maven Bill Ackman’s top investment bets. What’s more, another one of my top recommendations is actually beating Buffett at his own game! You can read more on this fast-rising play here. 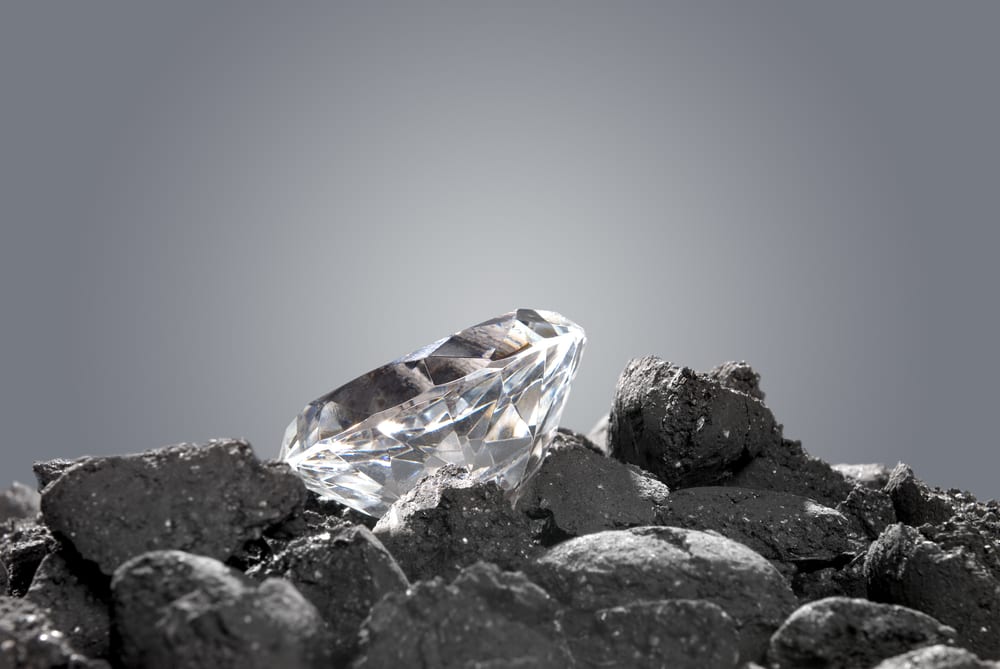 Shopping for a Retail Diamond in the Rough

share on:
Exclusive  The Two Horsemen of the Apocalypse