What Sir John Templeton Would Say About Today’s Stock Market

The news surrounding the U.S. stock market today is schizophrenic.

The disconnect between the politically driven doom-and-gloom headlines and U.S. stock market performance rarely has been greater. Looking at the mainstream media, you’d think that the entire U.S. of A. were coming apart at the seams, but the U.S. stock market keeps hitting higher highs.

Let’s take a step back from the day-to-day headlines with some insights inspired by the late, great Sir John Templeton.

“Focus on value because most investors focus on outlooks and trends.”

Perma-bears like Peter Schiff, Marc Faber and Nouriel Roubini all would point out how none of this can last. Alas, today they rarely get to make their case. The perma-bears are now largely off financial news show producers’ guest lists.

The perma-bears are not, however, alone in their skepticism about the U.S. stock market.

Technical analysts point out that the market’s advance is narrow. Fewer and fewer stocks and sectors are participating in the rally.

Curiously, health care and industrials are leading the charge. Oddly, aggressive sectors like technology and financials are lagging.

As Bill Gross put it, “Instead of buying low and selling high, you’re buying high and crossing your fingers.”

The tech tumble of two weeks ago triggered talk of the bubble bursting. But it turned out that it wasn’t like March 2000 when the Nasdaq’s fall signaled the end of the dot-com boom.

The FAANG stocks leading the charge — Facebook, Amazon, Apple, Netflix and Google — are already bouncing back.

And for all the worries about the high valuation of the S&P 500, the U.S. tech sector is only on a cyclically adjusted price/earnings ratio of around 35. That compares with an astonishing 175 in March 2000 — an eye-popping 5 times difference in valuation.

The four most dangerous words in investing are “this time it’s different.”

More worrisome is that the prominent bears are increasingly throwing in the towel.

In 2013, U.K. perma-bear hedge fund manager Hugh Hendry turned bullish. It cost him most of his bearish clients.

In 2015, investing legend Jeremy Grantham of GMO was firmly in the camp that the extended post-crisis market rally was due for a correction.

Today, Grantham has decided that U.S. large caps deserve to trade at higher multiples than the past as they have far more earning power now.

Even Warren Buffett, now one of Apple’s (AAPL) biggest shareholders, pointed out at Berkshire Hathaway’s annual meeting last month that big tech firms are different from companies in traditional industries. They don’t require much capital to grow, unlike “when Andrew Carnegie was building a steel mill and then taking those earnings to build another steel mill.”

In other words, Grantham and Buffett both agree: “This time it’s different.”

Why We Are in the Seventh Inning

“Bull markets are born on pessimism, grown on skepticism, mature on optimism and die on euphoria.”

Here’s why I think markets have more to go, despite the warning signs.

First, the U.S. stock market isn’t galloping ahead as much as you think it is. Year to date, the U.S. market only ranks 37th out of 47 global stock markets that I track on a daily basis. Almost the only stock markets the U.S. is beating out this year are those weighed down by commodities, such as Russia, Brazil, Canada and Australia.

And although U.S. investors aren’t yet aware of it, the United States already has ceded its position as the world’s top-performing stock market for the past three and five years. It may relinquish its 10-year record at #1 to Hong Kong by the end of the year.

So the U.S. stock market bubble is leaking air slowly relative to other markets. But it is not popping.

Second, despite some former market bears joining the party, the deep scars from the financial crisis of 2008 ensures that a lot of money remains on the sidelines.

Put in Sir John Templeton’s terms, market sentiment is far from the euphoria that signals a market’s imminent demise.

Uber drivers aren’t yet doling out stock tips. Up-and-coming Millennials don’t give a hoot about the stock market.

Third, loose monetary policy continues to drive up the price of financial assets. Throw in a long-awaited globally synchronized economic pick-up, and it hardly signals the arrival of a market top.

We are in the seventh inning of long and drawn-out baseball game. So don’t head for the parking lots just yet.

P.S. Profitable investing is all about momentum. So is my new trading service, Momentum Trader Alert. With 36 of the 47 global stock markets I track up by at least double-digit percentages so far this year, you can be sure that you’ll see a lot of momentum opportunities in the service in the months ahead. To find out more, please click here. 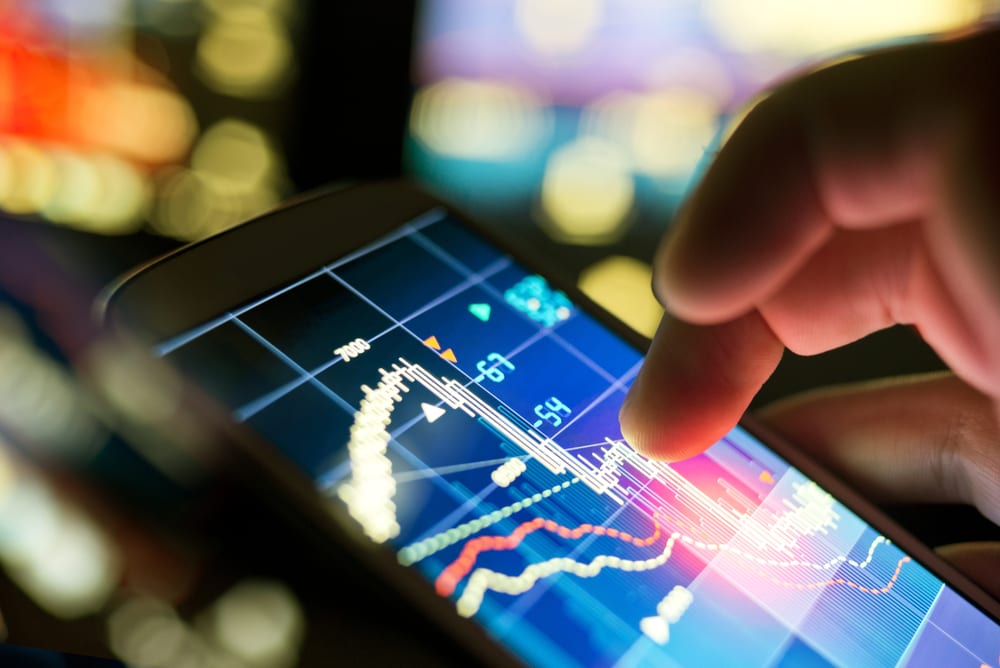 It's the mid-year mark for 2017, income investment expert Bryan Perry walks you through the market landscape so far and ahead.