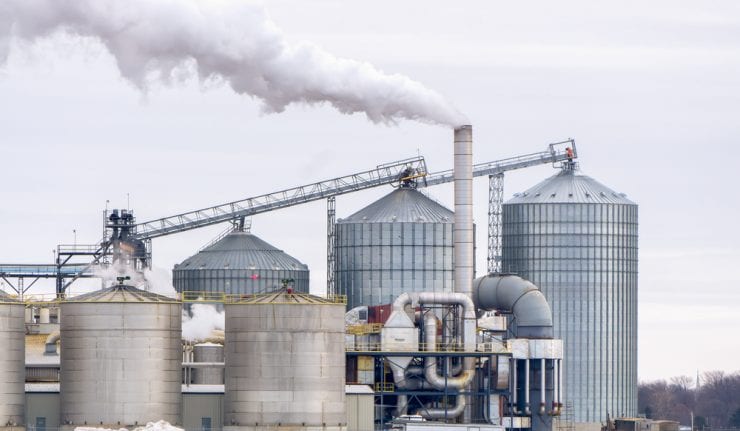 President Donald Trump’s June 20 rally in Iowa was well attended, and after two Republican candidates won special elections the previous day to fill seats in the U.S. House of Representatives, one wonders if the low poll numbers about the country’s commander-in-chief are truly accurate.

Much of what President Trump said made sense. He’s especially right in his efforts to cut the burden of taxes and regulations in this year — that’s what’s holding us back from being a great country. But he spoke further and indicated once again that he is not yet a consistent supporter of limited government.

Talk about defending the undefendable from a free-market economics perspective.

Take his defense of corn-based ethanol, which he mentioned in his address in Iowa. It is without question that one of the most expensive and destructive environmental subsidies in the United States is the one that supports the promotion of ethanol as a fuel for vehicles in the country. Here is a bit of historical background to highlight that point.

Under the 2007 Independence and Security Act, Congress mandated that the United States use 36 billion gallons of biofuels, including corn ethanol and cellulosic biofuel, by 2022. The subsidy costs the Treasury more than $6 billion a year.

Moreover, Americans spend an extra $10 billion per year for ethanol-based fuel. Ethanol-intensive fuel blends can wreak havoc on car, lawnmower and boat engines. It also produces more smog. Ethanol uses up to 40 percent of the U.S. corn crop, thus driving up the price of food.

The ethanol mandate also causes consumers to spend $3.5 billion more on groceries. Rising prices of corn feed have even put some small feedlots and ranches out of business. Enough said. Ethanol subsidies are bad for business, bad for consumers and bad for the environment.

The intent of the subsidies was meant to encourage its use as an alternative to the regular carbon-based fuel. A 2010 study by the Environmental Working Group estimated that the cumulative ethanol subsidies between 2005 and 2009 were $17 billion. The original purpose of the subsidies was to avoid another energy crisis like the one that took place in the 1970s.

Companies that are in the ethanol-based fuel business include Pacific Ethanol, Inc. (Nasdaq:PEIX), Green Plains Inc. (Nasdaq:GPRE) and Valero Energy (NYSE:VLO). PEIX hit an all-time high at the beginning of 2017 but has dropped off since. PEIX’s peers have also seen near flat performances year to date.

A main reason for the overall sluggish performance of the ethanol-based fuel is the shifts and uncertainty in America’s political landscape. Five major pieces of legislation were introduced this year in January and March that sought to sharply reduce the volume of biofuel required to be produced.

With so much legislative interest in curtailing the production of biofuel, investors in this sector of the energy arena should stay vigilant in keeping up with the latest developments. 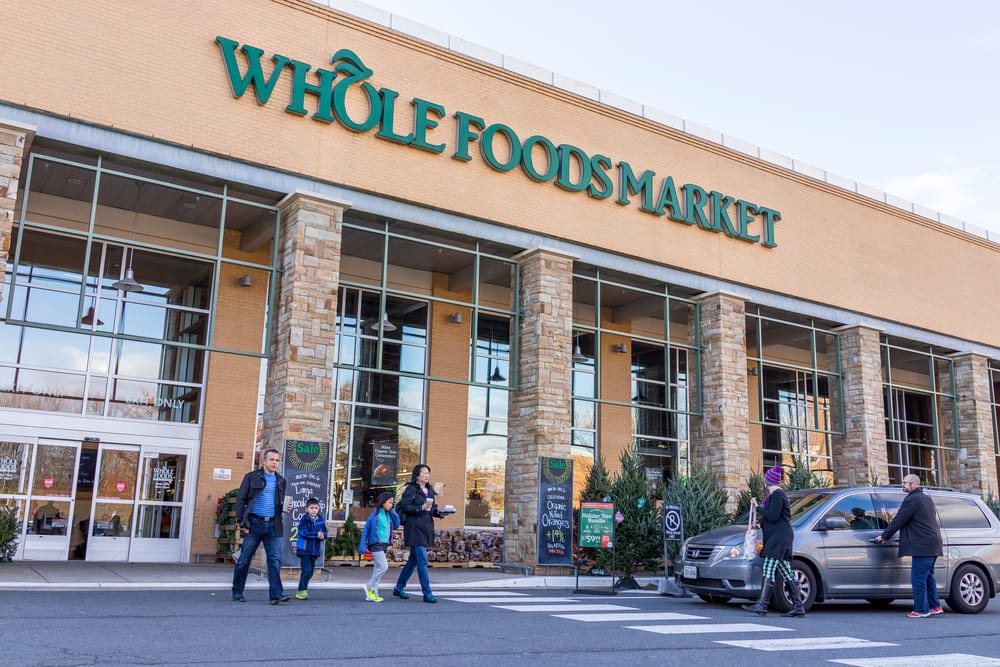