Why the Nike-Amazon Relationship is a Game Changer 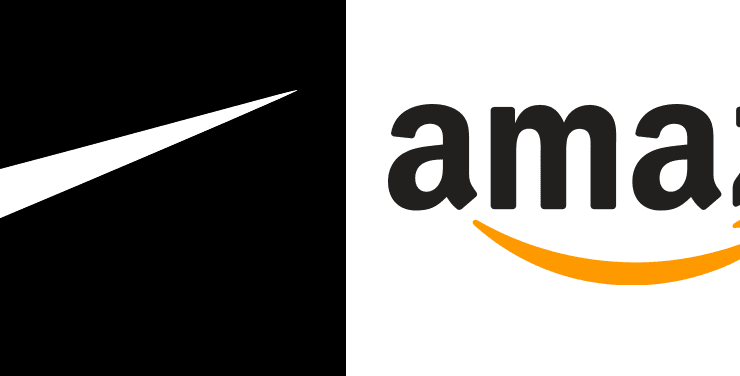 Recent reports indicate that Nike, Inc. (NYSE:NKE) soon will sell its merchandise directly on Amazon.com, Inc. (NASDAQ:AMZN) and leave its sports apparel competitors scrambling to respond with their own revved-up online retailing strategies.

While this relationship will likely be more impactful for the bottom line of Nike, investors should know this is also a big move in the right direction for Amazon. The alliance also poses a challenge for other retailers in the hotly competitive sports clothing and athletic shoe businesses.

Why this relationship is so important for Nike

Of course, you currently can find Nike products on Amazon.com, but those items are sold by third parties, not Nike directly. If Nike directly sells through Amazon, the sports apparel company likely will get a higher margin on that merchandise and it will have the world’s best online retailer selling its product. For Nike, selling its product on Amazon opens the door to a new world of gaining information about its customers through Amazon.

The move to sell on Amazon also could help Nike stop customers from switching to different brands. A recent report showed Adidas is taking market share from Nike in the tennis show category. In May of 2016, Nike held 35.9% market share while its Jordan brand held 14.8% and Adidas AG (OTC:ADDYY) only held 6.3%. As of May 2017, it is now believed Nike holds 34.7% market share, Jordan brand holds 11.8%, and Adidas now has 11.3%. While the data indicates Adidas is also taking market share from another rival, likely Under Armour, Inc. (NYSE:UA), (NYSE:UAA), it still shows that Nike is no longer unbeatable.

In addition, Under Armour announced on June 27 that its co-founder Kevin Plank would step aside as president in favor of Patrik Frisk, a seasoned sports and outdoor apparel executive. Frisk will become president and chief operating officer on July 10, while Plank will serve as chief executive officer. Under Armour also announced additional executive changes aimed at aligning its organizational structure “to better leverage its digital business, support its move toward category management and drive greater operational efficiency across the organization.”

Based on price to earnings ratios, Nike is expected to have the slowest growth with a P/E of 22, when compared to Under Armour’s P/E of 50 and Adidas’s P/E of 30. The move to sell merchandise on Amazon could help boost sales and put Nike back in the fast-growth lane. Furthermore, since Nike is currently trading at a lower P/E ratio, if it does start to attain a sales boost from a partnership with Amazon, the stock could easily experience a nice bump, meaning the stock is a good buy at today’s share price.

Why Amazon would want to sell Nike products

Amazon recently announced a new service called “Prime Wardrobe” which lets Amazon Prime members can order a box of clothing and try on, before actually buying. If Amazon can sell authentic Nike merchandise  in Prime Wardrobe, the Nike brand instantly makes the service enticing for online customers. Other companies will see the sports apparel giant’s products sold through this service and their executives may say, “Nike is doing it, we should, too.”

If the deal does go through, it will be a win-win for both Nike and Amazon, while putting brick-and-mortar retailers even more on their heels and sending a message to Under Armour and Adidas that Nike may be an older company, but it’s not giving up its top spot without innovation of its own.

As of this writing, Matt Thalman owned shares of Under Armour and Amazon.com. 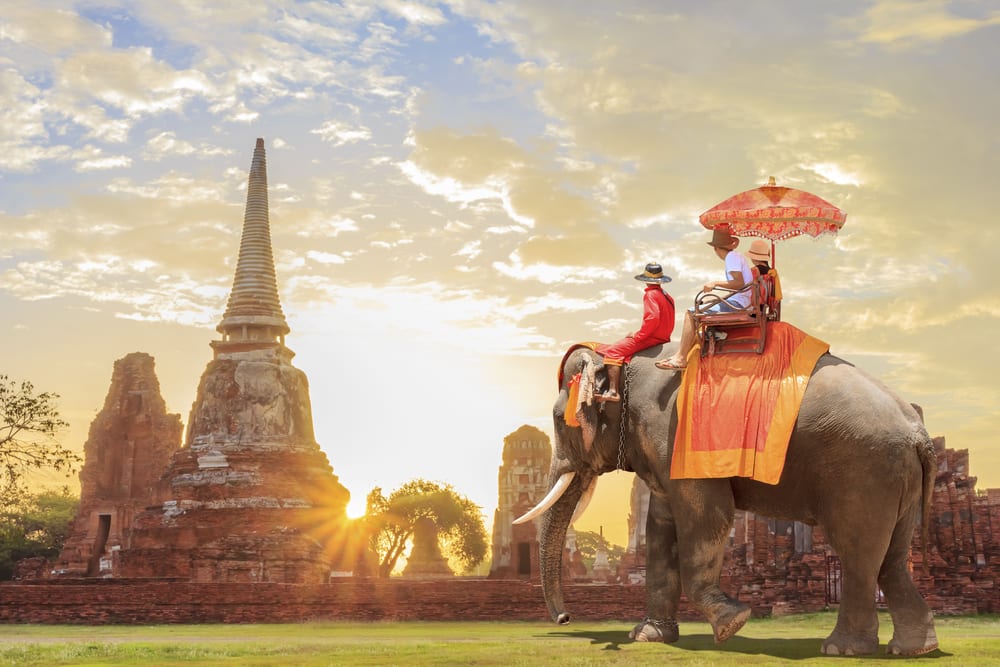