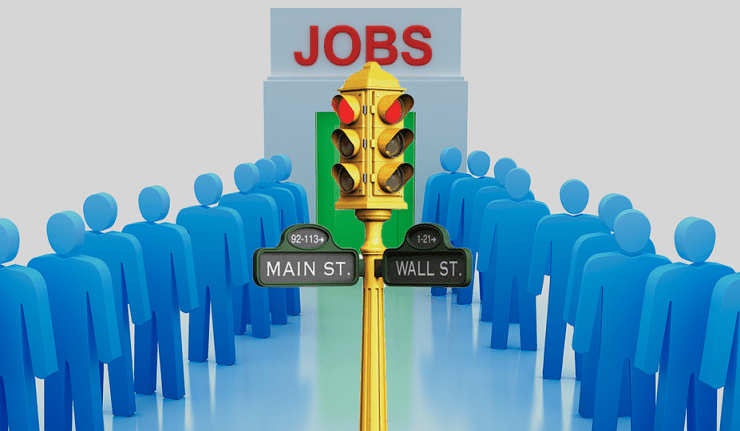 The first academic study is out on the effect of the sharp increase in the minimum wage in Seattle, and the results are predictably bad.

Economists always talk about trade-offs, and the impact of artificially raising wages is a perfect example. When you raise wages above the market rate, the unintended consequences are profound — unemployment and a shift toward machines instead of labor.

Seattle became one of the first major cities to approve an eventual $15 minimum wage back in 2014, more than double the current federal minimum wage of $7.25.

The National Bureau of Economic Research unveiled a working paper that found the number of hours worked in low-skill professions dropped more than 9% in Seattle during the first three quarters of last year, while low-wage jobs declined by 6.8 percent, or by more than 5,000 positions. That all coincides with Seattle raising its minimum wage to $13 per hour in 2016 amid the city’s gradual push to boost floor-level pay to $15. The University of Washington researchers who authored the study pointed to this wage increase as the root cause of the hourly and employment declines.

“There is widespread interest in understanding the effects of large minimum wage increases, particularly given efforts in the U.S. to raise the federal minimum wage to $15 per hour and the adoption of high minimum wages in several states, cities and foreign countries in the past few years,” the authors said in the report. “These results suggest a fundamental rethinking of the nature of low-wage work.”

Politicians are making a mistake interfering with the labor markets by artificially raising wages. It is better to focus on legitimate ways to raise wages. For example, companies that are highly profitable naturally tend to pay their workers more money. By cutting taxes and regulations, companies can be more profitable and thus able to hire more workers at higher wages. Or legislatures can encourage training and education with tax credits. These are indirect, natural ways to improve the wage levels of workers that are far superior to artificial methods such as the minimum or living wage laws currently in vogue. 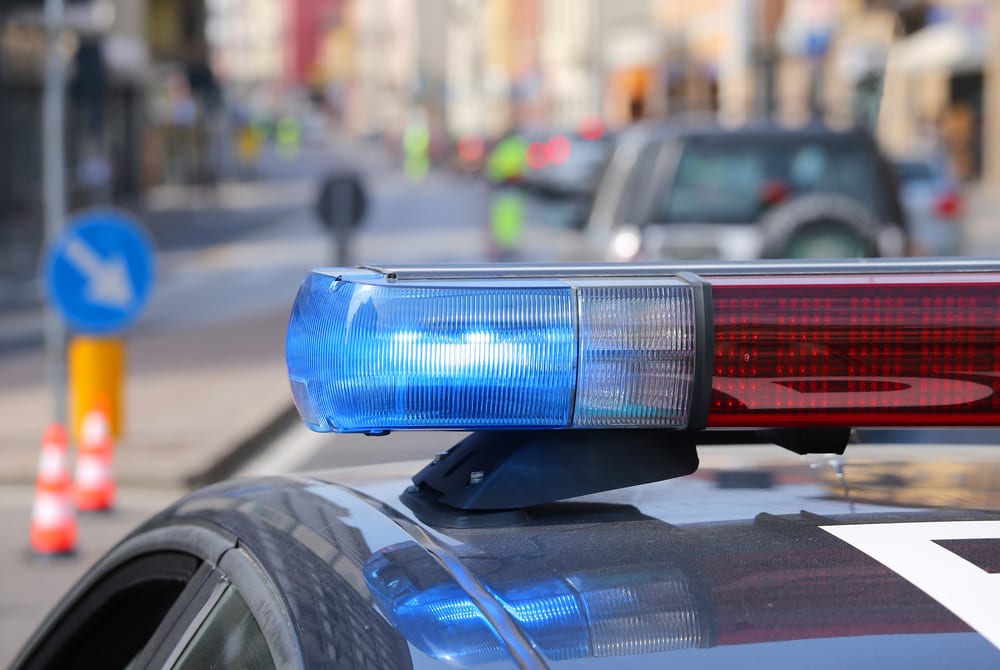 The Government Can Seize Anything, Including a Skyscraper!