Would a Single-Payer Health Care System Save Money? 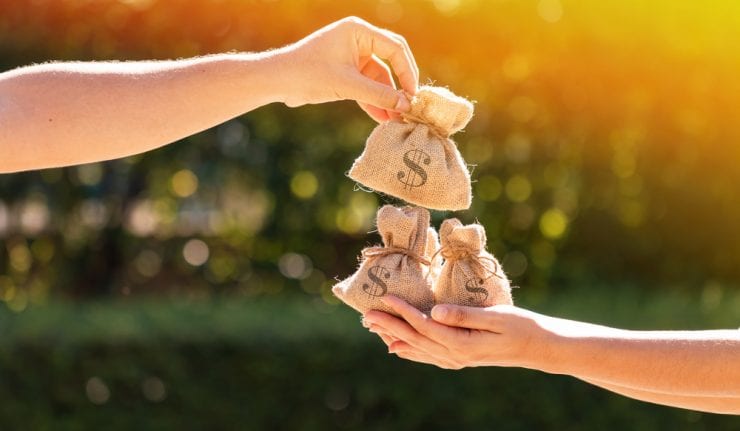 Robert Frank wrote an op-ed in the New York Times last week called “Why Single-Payer Health Care Saves Money.” He points out that ObamaCare “is an inefficient system” and should be replaced with a single-payer system that will sharply reduce administrative costs, and government agencies can negotiate much better terms with service providers like UnitedHealth Group.

But what Frank ignores is the incredible cost of a single-payer system that allows everyone to get a valuable commodity called “medical care” at no marginal cost — in essence, for free. The taxpayer foots the bill. This is the system in place in England, Canada and most of Europe, often resulting in shortages (long waiting times for surgery, MRIs, etc.) and lack of access to the latest biotechnological breakthroughs that American firms provide.

Professor Frank should know better. He is an economics professor at Cornell and apparently doesn’t understand the accountability or “user pay” principle. When third parties, whether it is the government or insurance companies, pay the entire amount of a medical bill, there is a strong incentive to overuse such valuable services or products. That’s why shortages arise and fraud occurs.

The best solution to the health care debate is the “welfare” principle of economics: You help those who need help but you don’t help those who don’t need help. Most medical services should be decided and paid for by individuals and companies through Health Savings Accounts and insurance products that cover catastrophic illnesses. For those who can’t afford basic medical assistance, a combination of private charities and state-level assistance should be devised. But these welfare services should be means tested, not universal.

Exclusive  Six Stocks to Buy for Profiting Amid 2022 Challenges
share on: FacebookTwitter

Betting on a Tiger Cub’s #1 Technology Bet Your Smart Money Masters portfolio continued to march to the beat of its own drummer in an otherwise mostly quiet month in U.S. and global stock markets. Wilbur Ross’ bet on Navigator Holdings (NVGS) rebounded an eye-popping 19.58% after suffering a massive decline in the prior month. Bill Ackman’s Restaurant Brands International (QSR) rose 2.80%. Warren Buffett’s Berkshire Ha