Why ‘High Intelligence’ is a Handicap to Profitable Investing 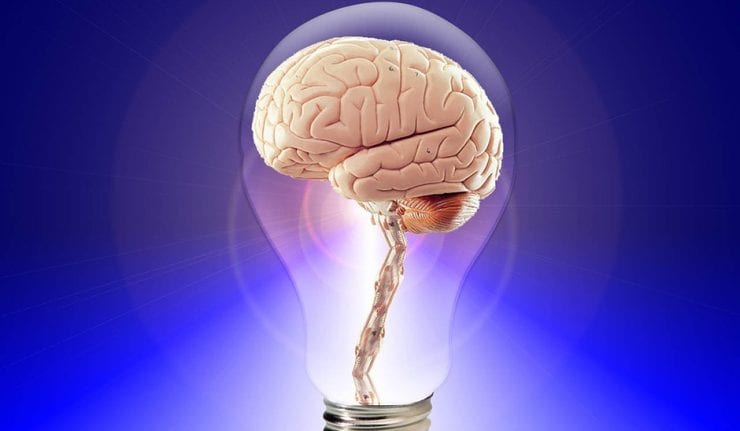 “Our A students become professors. Our B students go to law school. Our C students rule the world.”

In writing my monthly newsletter, Smart Money Masters, I get to look inside the minds of some of the world’s leading investors.

Although many of these folks are smart by most conventional measures, few, if any, of them are “Oh my God!” smart.

My best friend from high school had that kind of smarts. He became a theoretical physicist and has worked in an anonymous government lab for his entire life on projects he can’t discuss.

As it turns out, the world’s greatest investor agrees with this view of raw IQ as it applies to investing.

Warren Buffett has pointed out that you don’t need to brilliant to be a great investor. Buffett said:

“Success in investing doesn’t correlate with IQ once you’re above the level of 125. Once you have ordinary intelligence, what you need is the temperament to control the urges that get other people into trouble in investing.”

So in Buffett’s eyes, temperament rather than intelligence is key.

I will go a step further.

I believe that high intelligence is a hindrance to successful investing.

That’s because highly intelligent people want to be 100% right.  As a result, they have a tough time admitting that they are ever wrong.

Brilliant people also put a lot of thought into their decisions. No wonder they form an attachment to their models of reality and are reluctant to let them go. They stick to their guns, even when the market tells them otherwise. Moreover, they act with “righteous indignance” when someone challenges their model of reality.

That explains why so many Wall Street sell-side analysts make such lousy money managers. It also is why hedge-fund managers who flaunt their intelligence or unique insight inevitably flounder.

If high intelligence were the key to successful investing, top business school professors and economists would be the wealthiest guys on the planet.

Instead, the Forbes 400 lists dropouts from places like Harvard (Bill Gates) and Stanford (the Google guys) universities.

Having dropped out of college, neither the founders of Microsoft or Google could have gotten a job on Wall Street, let alone taught at a top business school.

Financial trading offers a perfect example of how conventional measures of intelligence are irrelevant to success.

At the start of my investment career in the mid-1990s, I spent three years studying at the knee of one of the United Kingdom’s leading investors.

Despite my training as a Chartered Financial Analyst (CFA) and in modeling and designing trading systems with one of the world’s leading trading coaches, I came away from the experience frustrated.

At the end of three years, I hadn’t learned a darn thing.

This investor was not a natural teacher. He was unable to communicate his investment style. He was what you’d call an “intuitive trader” or an “unconscious competent.”

It probably didn’t help that he “left school at 16” — which is Brit-speak for “high school dropout.” He had never spent any time thinking about or articulating his ideas. He would tell you that he is a stock picker. Yet it was hard to discern why he picked certain stocks over others.

There was no method to his madness.

Looking back, it’s now clear to me that it was this investor’s contrarian and outsized bets on a handful of companies that were the secret to his investment success. But it’s not something he was able to articulate or teach.

More importantly, I learned that pontificating on investment ideas is different from acting on those ideas.

I learned you really don’t need high intelligence to be a successful investor. You just need to be wired the right way.

I like to think of financial analysts and market strategists as similar to the radio color commentators for Pirates baseball games I listened to as kid in Pittsburgh.

These commentators knew a lot about baseball. They could recite endless reams of statistics of each player and team.

At the same time, no one confused them with the baseball players who were out there swinging a bat or making the double plays.

Still, no one would ever judge the success of a major league baseball player based on his IQ or his ability to recite statistics about the game.

Successful trading or investing doesn’t require genius level capabilities for the same reason baseball players don’t need a high IQ to be successful. It takes a different set of skills to actually play the game than comment on it.

So how can you use these insights to improve your own investing?

If you are smart, don’t delude yourself into thinking that your insights into the market or a stock will be 100% accurate.

Bring that attitude to your trading, and you will have your head handed to you. And it’s not a question of “if” but “when.”

If you’re not smart, take comfort in the fact that Warren Buffett was rejected from Harvard Business School at a time when it was much less competitive than it is today.

Despite having written several investing books, George Soros, who is widely regarded as the top speculator of all time, concedes that many of them are unreadable. Nor was Soros ever successful in passing the exams to become a bona fide financial analyst.

So neither Warren Buffett nor George Soros are “rocket scientists” like my best friend from high school.

Yet, they are the two best investors the world has ever seen.

So Warren Buffett is right.

The right temperament and not high intelligence is the key to profitable trading and investing.

And that’s an insight you can take to the bank. 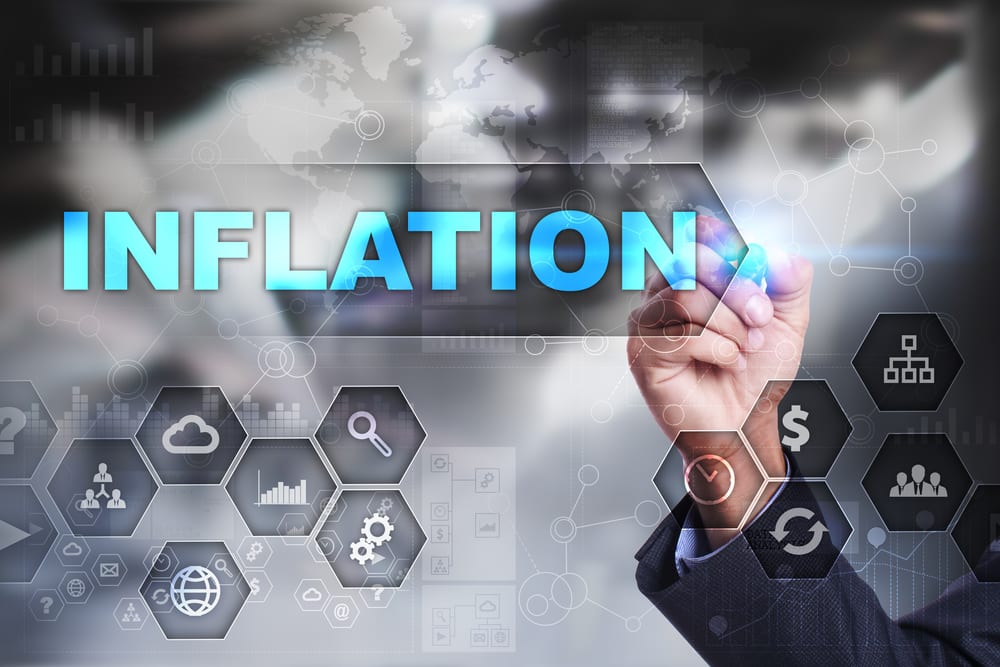