Is Now the Time to Buy Gold? 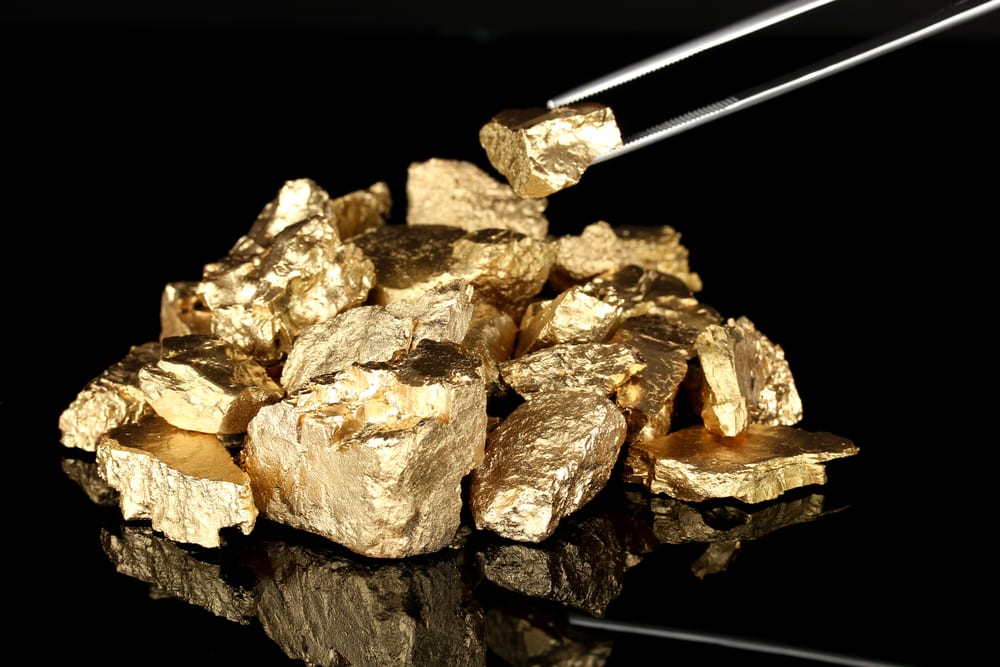 The U.S. dollar’s 10% drop in value so far in 2017 and investor concerns that the stock market is running out of steam helped lift gold above $1,300 an ounce for the first time this year on Aug. 18, before the precious metal pulled back about $15 an ounce amid apparent profit-taking, said Rich Checkan, president of Rockville, Maryland-based Asset Strategies.

Investors interested in buying gold or especially gold coins should not be deterred by the market’s intraday retreat from $1,300, since the same causes that led the yellow metal to cross the $1,300 threshold remain intact, Checkan said. The U.S. dollar still is weakening and thereby losing purchasing power, while gold is an alternative asset that should hold its value or appreciate in response, he added.

A catalyst for the price of gold each August, September and October is the “love trade,” which Checkan said coincides with pre-holiday gift buying. Another factor pushing up the value of gold is the “fear trade,” which is driven by public threats against the United States from North Korea’s dictator, continuing terrorist acts and other geopolitical uncertainties, he added.

Plus, a weakened dollar reduces the price of U.S. goods to foreign buyers and aids American exports.

Combine those factors with a Gold/Silver Ratio indicator that signaled the price of gold and silver bottomed out in December 2015 and precious metals become an even more enticing investment, Checkan said.

“Our take is gold is the tortoise… your long-term, predictable wealth insurance,” Checkan said.

What had been countering the growing strength of gold was the upward trend of the stock market, Checkan said. With the market showing signs of pulling back based on recent trading patterns, gold could gain further lift, he added.

“The perfect storm is a really strong storm,” Checkan said.

Checkan, whose company sells precious metals, said now is a good time to buy before the value of the dollar shrinks further.

“A 10% drop in the U.S. dollar’s value is a clear sign of a trend toward further weakness,” Checkan said. “If you don’t have any, I suggest investors buy 1 ounce gold coins, from major mints, such as U.S. Eagle, U.S. Buffalo, Canadian Maple Leaf, Austrian Philharmonic and Australian Kangaroo.”

For investors interested in silver, Checkan suggested buying pre-1965 U.S. 90% silver coins, commonly referred to as “junk silver.” The coins minted in 1964 or earlier come in quarters, dimes and half dollars, he added.

“When they were minted, they were 90% silver content,” unlike the money people carry in their purses and wallets today, Checkan said. For such purchased, Checkan suggested taking delivery.

Investors in precious metals may acquire enough at some point to hold such assets in different geographic locations. Such assets provide “purchasing power” in a liquid form in the event of a financial crisis, Checkan added.

“Every country that wants to do international trade must buy and sell U.S. dollars,” Checkan said. 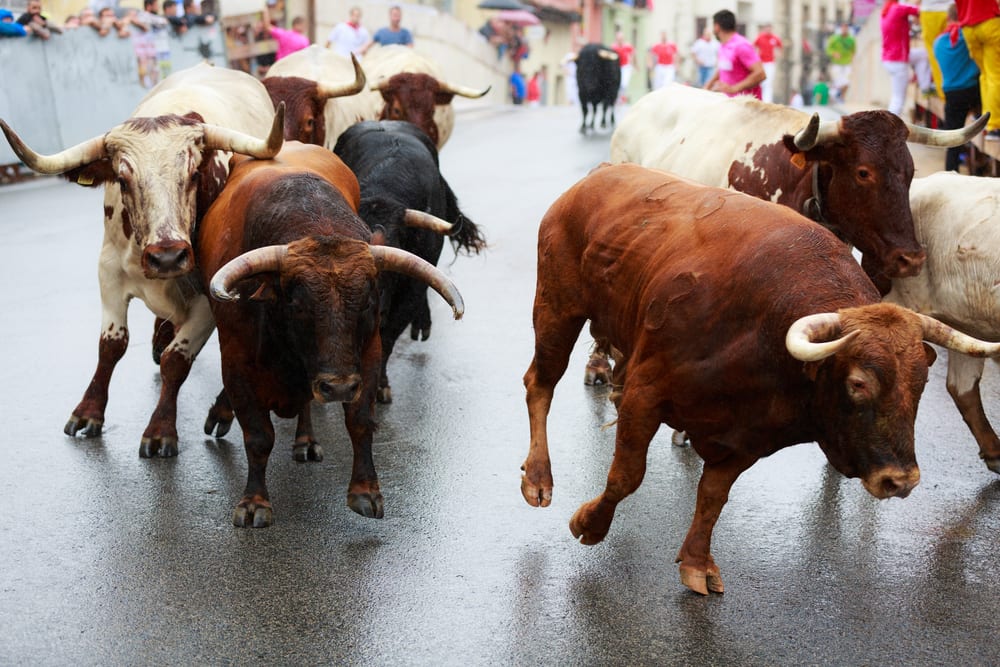