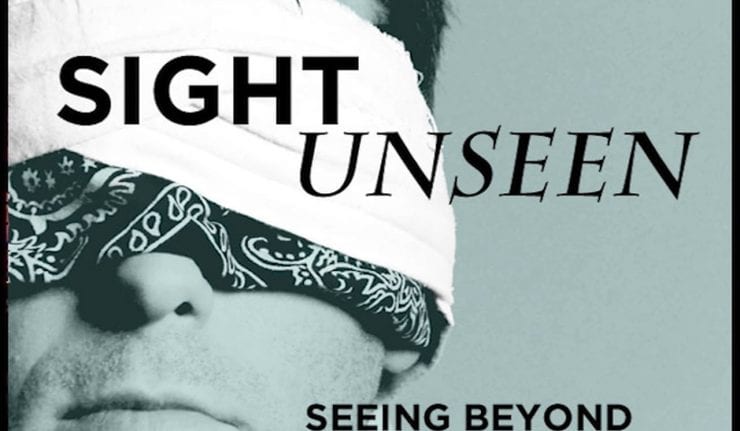 If you’ve been watching the news on the devastating damage wrought by Hurricane Harvey (which is soon to begin all over again with Hurricane Irma), you might get the sense that this 500-year flood event will be one giant economic stimulus package for the country.

Although Harvey is expected to be the costliest storm to ever hit the United States, with damages expected to cost about $190 billion (that’s about 1% of our gross domestic product), there seems to be a never-ending parade of economic illiterates on TV and writing in the national media who seem to think that Harvey will create jobs, raise wages and otherwise be an economic boom to Houston, Southeast Texas and the rest of the country.

The theory here is that a government will spring into action by sending a lot of relief funds to the region, and that will result in substantial new infrastructure spending. Then there will be a lot of insurance payouts to the victims, and that, in turn, will lead to hefty consumer spending that will help juice the economy. That’s the theory, at least.

Yet those perpetrating this line of thinking must have failed to study the works of Frédéric Bastiat.

The 19th century French economist, legislator and writer was a champion of private property, free markets and limited government (so, not only do I share his French ancestry, I also share his intellectual DNA).

In his famous work, “That Which Is Seen, and That Which Is Not Seen,” Bastiat introduces the world to the fallacy of “the broken window.”

In that work, he uses a brilliant example of a shopkeeper whose son accidentally breaks a pane of glass, and the unfortunate false reactions to that event. Here’s the broken window fallacy, as explained directly from Bastiat’s pen:

Have you ever witnessed the anger of the good shopkeeper, James B., when his careless son happened to break a pane of glass? If you have been present at such a scene, you will most assuredly bear witness to the fact, that every one of the spectators, were there even thirty of them, by common consent apparently, offered the unfortunate owner this invariable consolation: “It is an ill wind that blows nobody good. Everybody must live, and what would become of the glaziers if panes of glass were never broken?”

Now, this form of condolence contains an entire theory, which it will be well to show up in this simple case, seeing that it is precisely the same as that which, unhappily, regulates the greater part of our economical institutions. Suppose it cost six francs to repair the damage, and you say that the accident brings six francs to the glazier’s trade — that it encourages that trade to the amount of six francs — I grant it; I have not a word to say against it; you reason justly. The glazier comes, performs his task, receives his six francs, rubs his hands, and, in his heart, blesses the careless child. All this is that which is seen.

But if, on the other hand, you come to the conclusion, as is too often the case, that it is a good thing to break windows, that it causes money to circulate, and that the encouragement of industry in general will be the result of it, you will oblige me to call out, “Stop there! Your theory is confined to that which is seen; it takes no account of that which is not seen.”

It is not seen that as our shopkeeper has spent six francs upon one thing, he cannot spend them upon another. It is not seen that if he had not had a window to replace, he would, perhaps, have replaced his old shoes, or added another book to his library. In short, he would have employed his six francs in some way which this accident has prevented.

To understand the economics of disasters, both natural and man-made, you must look at what is seen, and what is not seen.

It is only by understanding the concept of what is unseen that we can understand that far from being an economic stimulus to the nation, hurricanes, earthquakes, disease, riots and wars are anything but good for an economy. Instead, these events impair economic progress, and they put a damper on human flourishing.

So, the next time you hear anyone on TV talking about how Hurricane Harvey or Hurricane Irma will be good for the economy, you can rightly accuse them of being blind to the unseen.

You also can call them economically illiterate.

Dallas MoneyShow, Oct. 4-6: If you’re in the “Big D” in early October, then come by the Hyatt Regency Dallas and see me, as well as many other great industry speakers, at the Dallas MoneyShow. I will be giving a presentation on Friday, Oct. 6, 8:00 – 8:45 a.m., titled, “5 ETFs to Fight the Fake News.” For your complimentary tickets, go to Woods.DallasMoneyShow.com.

Ok, if your name is Harvey, I apologize. And hey, in the interest of fairness, I do like the actor Harvey Keitel, and the tire magnate Harvey S. Firestone, Jr.

However, I really despise the devastating destruction wrought by Hurricane Harvey, and then Tropical Storm Harvey, on the people of Houston, Southeast Texas and quite possibly Louisiana and other regions flooded by this epic storm.

Watching the heartbreaking coverage of those imperiled by the flooding, I thought of what Francis Bacon once famously wrote, “Nature, to be commanded, must be obeyed.”

And while I completely concur with this premise, sometimes Mother Nature acts so harshly that she is just the rightful subject of pure fear and genuine awe. Such is the case over the past two weeks, as Harvey has dumped more than 50 inches of rainfall on the Houston and surrounding areas. Sadly, the devastation isn’t over yet.

The human cost from Harvey is going to be incalculable, as is the economic cost of the storm’s damage. Certainly, the region’s economy will be hit with losses in the hundreds of billions of dollars. And for individuals, the losses will be, in many cases, total.

Yet amidst the devastation, there have been so many great stories of heroism, feats of bravery and people coming to the aid of those in need that I want to be sure they are acknowledged.

I also want to let you know that you, too, can be a hero by donating any extra money you might have to the charitable organization of your choice. 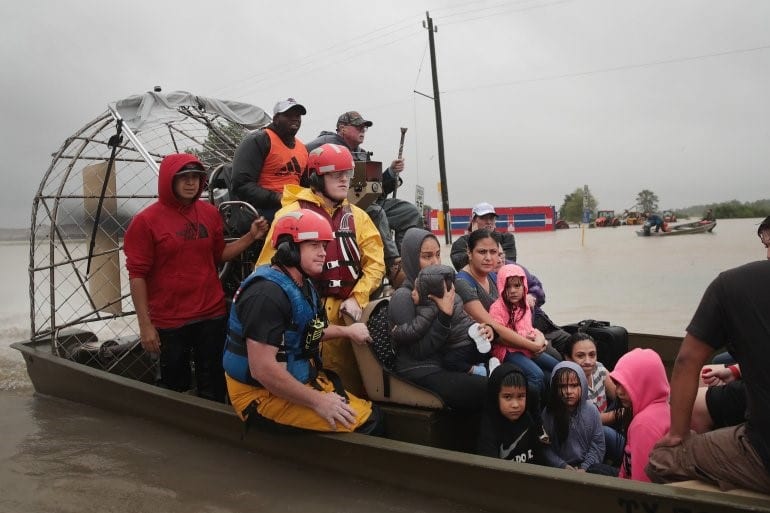 A friend of mine is affiliated with a group called Upbring, and they are doing great work to help the people of Houston. I have donated to them, and I hope you will, too. The best part is that donating is as easy as simply clicking on this link.

As for the financial markets, well, they too are acting bravely in the face of Harvey.

Rather than selling off in response to the disaster, stocks are holding firm. In fact, all three major indices (Dow, S&P 500 and Nasdaq) remain firmly higher since the storm hit.

The market’s bravery in the face of what is likely to be major financial damage shows an understanding that as bad as this storm may be, storms do not generally have a lasting effect on markets.

Hurricane Katrina and Superstorm Sandy had impacts on the local economies, but the broader macro influence was not big. Moreover, Harvey should not, and has not, changed Wall Street’s stance on the macro influences capable of keeping this bull market running. Those influences still are earnings, economic data, and most importantly, tax reform.

Until we see a storm surge on one of those fronts, markets will keep up their bravest face.

The Cart before the Horse

It is usually rather easy to see the world through conventional eyes. It often takes looking at things from a different angle, which can be very difficult, to really understand the true nature of reality. It is that way with Bastiat’s broken window fallacy, and it’s also that way with more abstract concepts such as life, liberty and property rights. Fortunately, we have the clear goggles given us by Bastiat and the many genius men like him to help us view things from a rational point of view… and to help us see what is unseen.