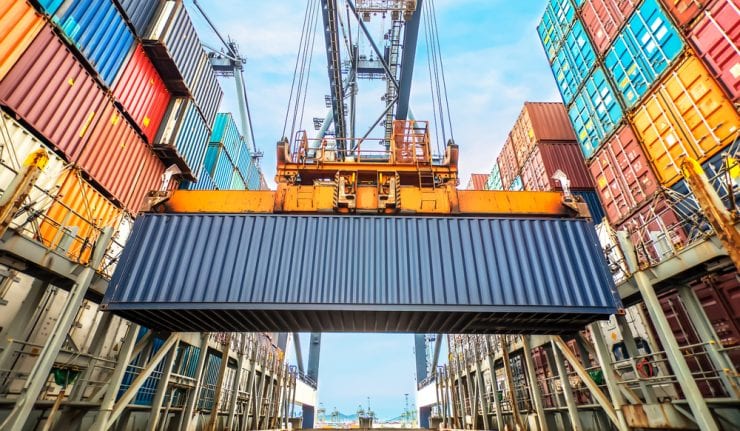 “This maritime lobby is as powerful as anybody or any organization I have run up against in my political career.” — Sen. John McCain

I have a bizarre story to share that occurred earlier this year when I was a speaker on a Forbes magazine cruise.

Another strange story is that my long-time friend and professor extraordinaire Ken Schoolland and his wife Li wanted to ship their car from their home in Honolulu, Hawaii, to Shanghai, China, to have transportation during a series of conferences they were planning in China. But they could not ship their car directly from Hawaii to Shanghai, and had to ship it to Los Angeles first, and then to Shanghai at a cost of $3,035.

Big Island ranches in Hawaii charter a weekly 747 out of Kona International Airport to get their cattle to the mainland rather than transfer them via normal shipping.

The cost of shipping a 20-foot container from the East Coast of the United States to Puerto Rico is approximately $3,063, whereas the same shipment costs just $1,504 to nearby Santo Domingo (Dominican Republic) and $1,687 to Kingston (Jamaica).

Keeping up with the Jones Act

What gives? All of these crazy stories are the result of one disastrous piece of legislation called the Jones Act, named after Senator Wesley Jones (R-Washington), who pushed through the Merchant Marine Act back in 1920 to promote the domestic shipping industry and national defense. It requires that all ships that transport goods and persons between U.S. ports be built and registered in the United States, and workers and crew members be Americans. What could be more pro-American than that?

The “America First” crowd loved it, but we are paying a high price for this protectionist measure. Not only has it resulted in the crazy stories such as the ones I shared above, but it has had the following unintended consequences:

If the Jones Act were repealed, gross domestic product (GDP) would increase by $2.8-$9.8 billion annually, according to the International Trade Commission. A report by Justin Lewis of Tulane University also found that eliminating these shipping regulations would reduce the cost of coastal transportation by 61%.

So why hasn’t the Jones Act been repealed? Many think tanks, including the Cato Institute and the Heritage Foundation, have called for an end to the extreme protectionist measure. Senator John McCain has introduced legislation to repeal the Jones Act. Lawyers have filed lawsuits against the Act as a restraint of trade. Sadly, all have been unsuccessful in fighting a small but tenacious group of American shipping companies and merchant unions (such as the International Longshore and Warehouse Union) who continue to intimidate Congress.

If Congress simply passed an amendment to the Jones Act, things would improve: Just allow American companies to purchase ships abroad, like they do on other forms of transportation. Trucks and planes that carry cargo are regularly purchased from other countries.

Given President Trump’s “America First” stance, I doubt repeal is possible. As we approach the 100th anniversary of the Jones Act, it’s time we stood up for rational shipping policies and put this archaic boondoggle out of its misery once and for all. 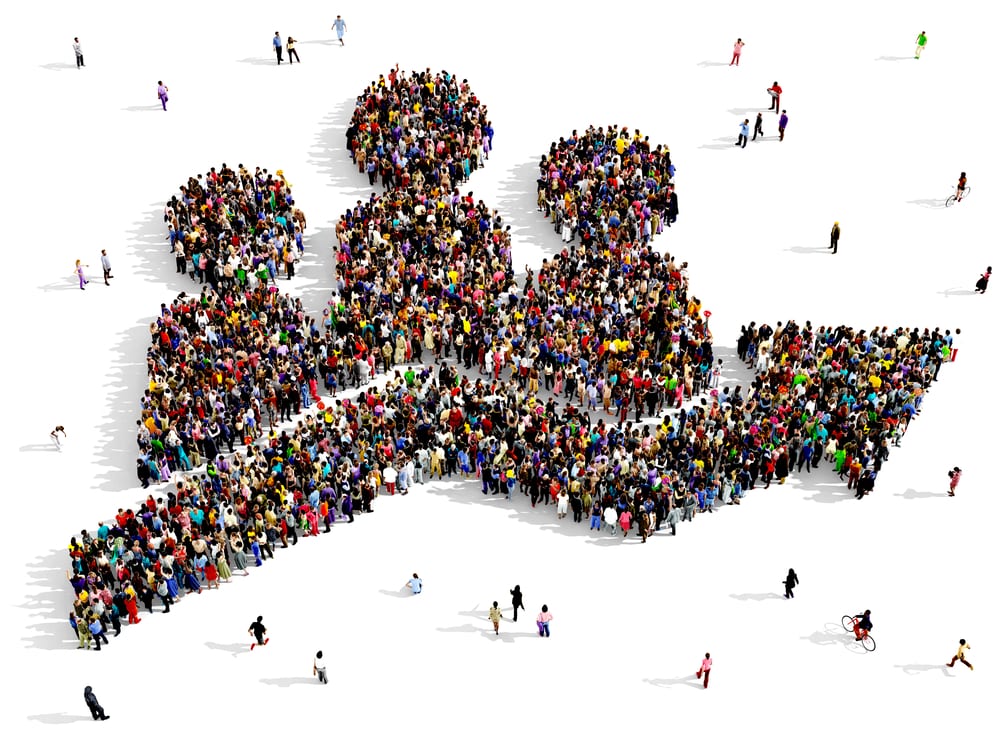 Growing with the Best U.S. Companies

Investment expert Jim Woods shares the details on this fund that selects the best U.S. companies in terms of growth.