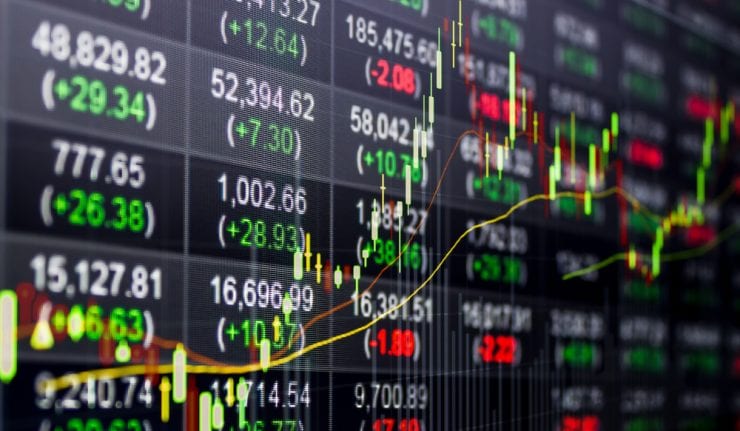 “It is the producer who as a rule initiates economic change, and consumers are educated by him if necessary; they are taught to want new things.”

“Gross output, long advocated by Mark Skousen, will have a profound and manifestly positive impact on economic policy.”

I was invited to Stockholm, Sweden, the home of the Nobel Prize, to give the prestigious Schumpeter Lecture last week on “GO Beyond GDP: Why Business is More Important Than Consumer Spending or Government Stimulus.” 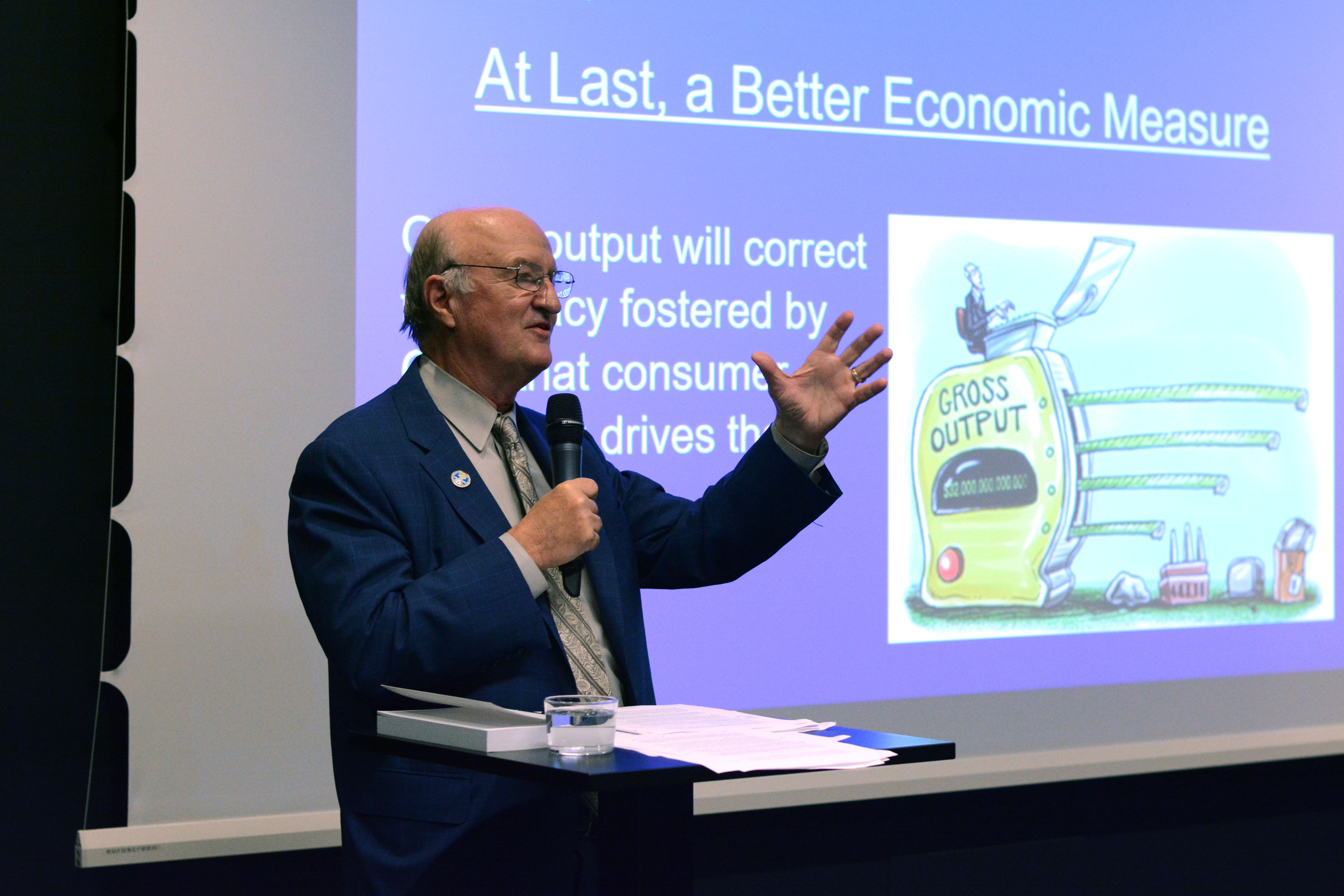 The Schumpeter Lecture is an annual event sponsored by the Swedish Entrepreneurship Forum, currently under the leadership of Johan Eklund. Past speakers have included Deirdre McCloskey, professor of history at the University of Illinois at Chicago; Philippe Aghion, a French economist at Harvard; and William Gartner, professor of entrepreneurship at Babson College.

The lecture is named after the Austrian economist and Harvard professor Joseph Schumpeter because his work placed the entrepreneur as the focal point of a dynamic growing capitalist system.

Dr. Eklund invited me because he believes that gross output (GO), the macro statistic that I have championed for nearly 30 years since writing “The Structure of Production” (NYU Press, 1990, now in its third edition — click here to order), makes the entrepreneurial role central to national income accounting. Gross domestic product (GDP) measures the “use” economy, while GO is all about the “make” economy. And it is the entrepreneur-capitalist that is in charge of the production process that brings about new goods and services and a higher standard of living.

In my lecture, I contended that GO is a more comprehensive measure of the economy, serves as a valuable tool in analyzing the business cycle, restores the business sector (rather than consumer spending or government stimulus) as the major driver of the economy and deserves to be updated on a quarterly basis along with GDP. More recently, I contended that GO should be reported as the “top line” in national income accounting, and GDP as the “bottom line.”

GO and GDP are both important and complement each other, but GO is a broader and better measure of total economic activity. When GO is growing faster than GDP, as it has been doing after the financial crisis of 2008-09, it indicates a growing economy. Knowing this, I’ve been bullish on the economy and the stock market over the past eight years, and subscribers to my Forecasts & Strategies have profited handsomely.

However, when GO grows slower than GDP, or even falls faster than GDP, it spells trouble for the economy and the stock market. GO is a leading economic indicator. As David Ranson, chief economist at HCWE, Inc., has proven, GO can anticipate GDP as much as 12 weeks in advance.

When will the economy and the stock market top out and head south?  I will be watching quarterly GO data very carefully and will issue my analysis when the next GO report comes out on Nov. 2. Stay tuned!

My lecture was well received. Several government officials and economists were in the audience and on the panel, and told me that Sweden now reports GO on an annual basis, and hopes to do so on a quarterly basis like the United States.

In case you missed it, I encourage you to read my e-letter from last week about my musings on my trip in Europe.

This week’s Alpha Algorithm revisits one of the biggest tech names from the dotcom era: Intel Corporation (INTC). With the rise of the FANG stocks (Facebook, Apple, Netflix and Google), old stalwarts like Intel lost their grip on tech investors’ imagination over the past decade. After years of neglect, this week marked the first time Intel appeared in a sufficient number of Alpha Algorithm strategies to become an official recommendation. Santa Clara, Cali