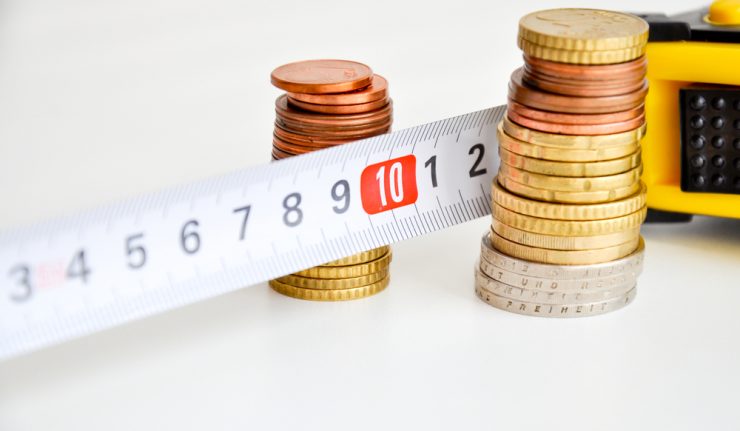 The federal government’s Bureau of Economic Analysis (BEA) today released its second- quarter 2017 gross output (GO) report, and I was surprised that adjusted GO grew only 2.9% in nominal terms and only 1.7% in real terms.

Not only is this figure less than gross domestic product (GDP) growth, which was a robust 3.1%, but it was much less than the first-quarter GO numbers. Mining was the fastest-growing sector, but even that only grew 8%, compared to 62% in the first quarter.

Wholesale and retail trade grew hardly at all. My full press release can be found at www.mskousen.com.

GO is the top line in national income accounting. It incorporates spending at all stages of production and it also is a leading economic indicator. Adjusted GO hit $41.25 trillion in second-quarter 2017. GDP is the bottom line of federal accounting for economic growth and measures only the finished goods and services that form the final stage of production. GDP is now at $19.1 trillion.

Whenever GO grows slower than GDP, it could spell trouble down the road. If GO falls faster than GDP, it is warning us of a major recession such as the one in 2008-09. Right now, the slowdown appears to be temporary, especially with the strong possibility of lower taxes and deregulation under the Trump administration.

By focusing solely on final spending and the end of the economic chain, GDP can sometimes be a misleading indicator of economic performance. GO is a much better and more comprehensive view of total economic activity along the entire supply chain, and indicates a much more positive outlook.

Moreover, according to a recent study by David Ranson, chief economist at HCWE & Co., GO anticipates changes in GDP by as much as 12 weeks in advance and thus serves as a reliable leading indicator: http://www.hcwe.com/guest/EW-0717.pdf.

My Skousen B2B (Business-to-Business) Index, a measure of business spending throughout the supply chain, increased at 2.6% in Q2, which is significantly less than the 8.1% growth rate from the previous quarter. This is the first slowdown after four consecutive quarters of strong growth of 5% or more. In the first quarter, B2B transactions rose at an annual rate of 1.4% in real terms.

Nominal B2B activity increased 2.6% to $23.67 trillion. Meanwhile, consumer spending rose to $13.3 trillion in the first quarter, which is equivalent to a 3.5% annualized growth rate. 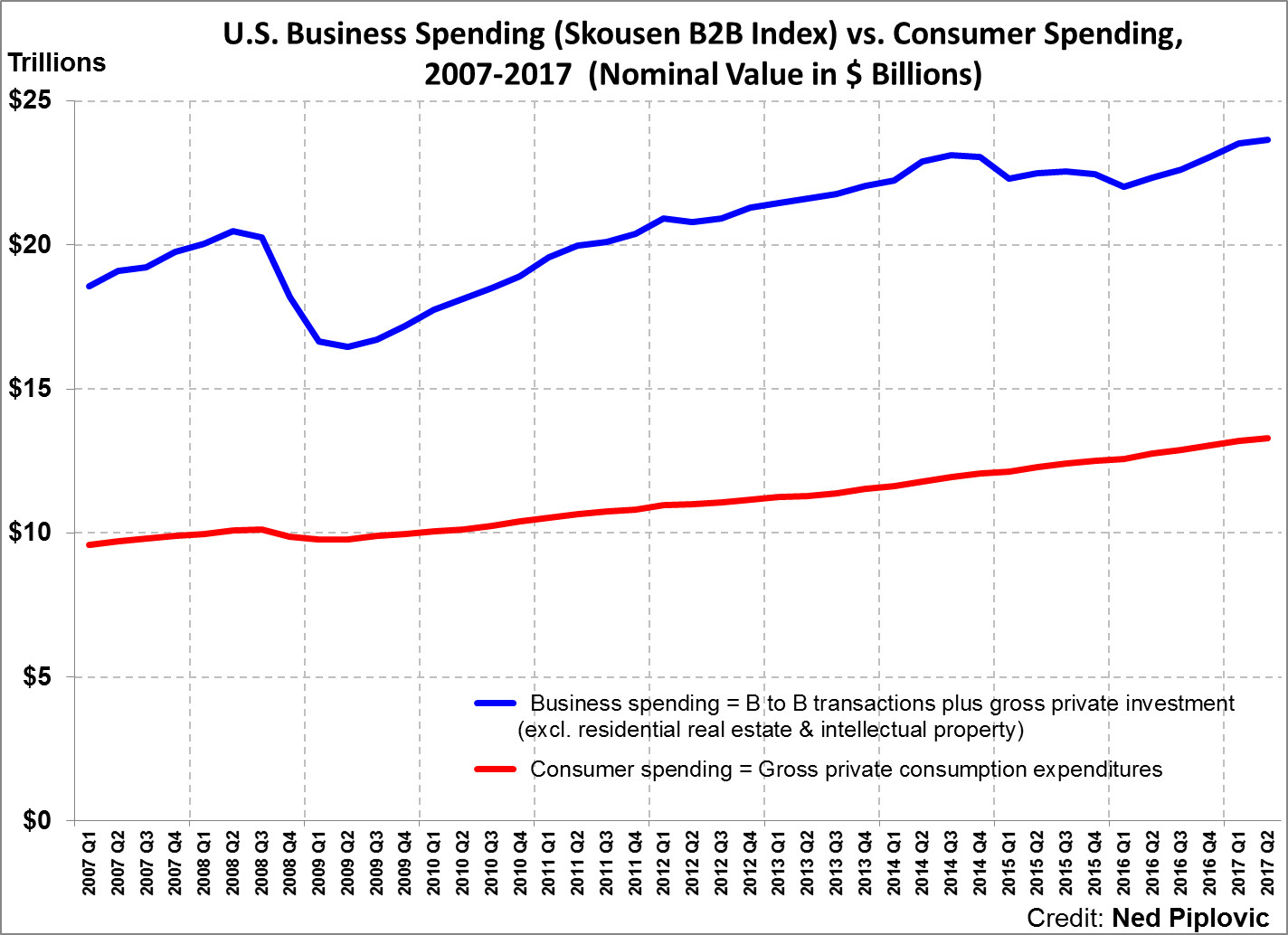 By using GO data, we see that consumer spending is only about a third of economic activity, not two-thirds that is often reported by the media. As the chart above demonstrates, business spending is, in fact, almost twice the size of consumer spending in the U.S. economy.

About GO and B2B Index

I’ve long championed Gross Output as a more comprehensive measure of economic activity. GDP leaves out the supply chain and business-to-business transactions in the production of intermediate inputs. That’s a big part of the economy. GO includes business-to-business activity that is vital to the production process. No one should ignore what is going on in the supply chain of the economy.

Good news! I recently met with Brian Moyer, the current director of the BEA, who told me that within two years, the BEA plans to release GO and GDP simultaneously.

With GO and GDP being produced on a timely basis, the federal government now offers a complete system of accounts. As Dale Jorgenson, Steve Landefeld and William Nordhaus conclude in their book, “A New Architecture for the U.S. National Accounts,” “Gross output [GO] is the natural measure of the production sector, while net output [GDP] is appropriate as a measure of welfare. Both are required in a complete system of accounts.”

After my beloved New York Yankees and their young star slugger Aaron Judge were eliminated from the Major League Baseball playoffs, I initially had little interest in watching this year’s World Series between the Los Angeles Dodgers and the Houston Astros.

After all, what could be better than a match-up between the two oldest rivals in Major League Baseball, the Dodgers and the Yankees? After watching the second game of the World Series though, in which the Astros came from behind and won 6-4, I was captivated.

For me, nothing is more boring than a pitchers’ duel. The sooner each side can get the other teams’ ace pitchers out of the game and face relievers from the bullpen, the better. I love it when a team’s closer, who is supposed to shut down the opposition’s hitters to seal a victory, is knocked around with a walk-off hit, or a home run. In short, I prefer a slugfest. I’ve played county softball for years and always love hitting, fielding and throwing out baserunners.

Exclusive  Summer Swoon to be Followed by Romney Rally

The fifth game of the World Series was the best, lasting 10 innings, with the Astros finally prevailing 13-12. There were doubles, triples, home runs, errors in the field and stolen bases. In short, there was lots of action. Also, no pitcher was in control inning after inning.

Prior to the World Series, pitching largely reigned in baseball this year, with many examples of 100-mile-an-hour fastballs and breaking pitches that were almost impossible to hit. As a result, this season there were more strikeouts, walks and homers — and fewer balls put into play. There also was comparatively little base stealing. Dominant pitchers and limited action on the field are not good for baseball.

However, let’s credit Houston with winning the World Series on the road in Game 7 to give the franchise its first championship since the team was founded in 1962 as the Houston Colt .45s. In the wake of Hurricane Harvey’s massive destruction in Houston and the surrounding area, the triumph gives the team and its fans something special to cheer about. 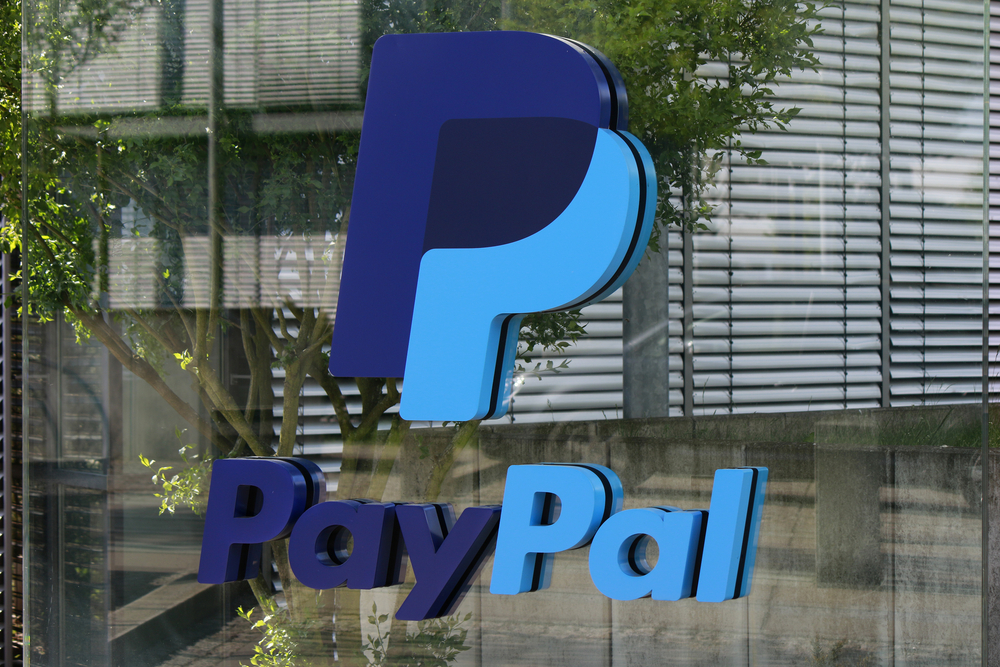 Why PayPal Is a Good Buy, Even After Rising 75% Year to Date

PayPal's stock has been on a tear recently, learn about what it is that makes the stock so special.