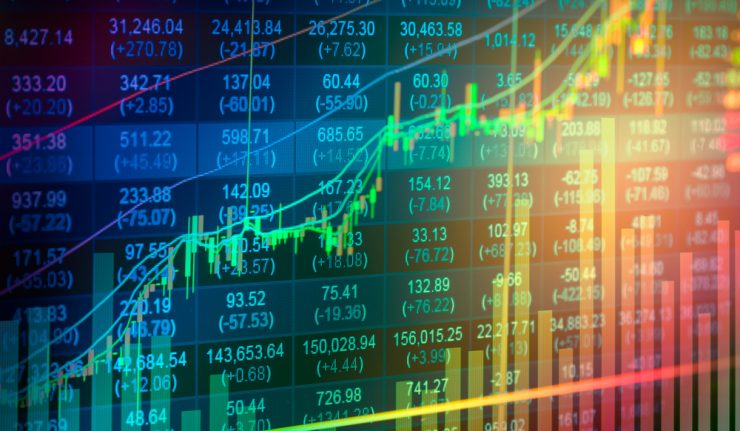 The Vanguard Value ETF (VTV) is a low-cost flagship for value investing that is up nearly 9% over the last three months.

With a spread of more than 300 holdings, this exchange-traded fund offers a simple way to employ a value investing strategy without having to carefully select individual holdings. VTV covers a broad segment of the market and invests in all the big names in value standbys, thus creating a convenient investment vehicle that doesn’t rely too strongly on individual company performance.

By value investing, I mean that the stocks and companies included in this fund generally have lower prices as compared to their book value than others. This is often because they are expected to see less growth in their bottom line, but it can also indicate that their prices are too low and will rise.

You can see something of this change in the winds by looking at the performance chart of VTV below. The fund traded mildly upward through the first nine months of the year before suddenly accelerating in September. While the fund is up close to 15% in the past 12 months, roughly 9% of that gain has come in the last 90 days. 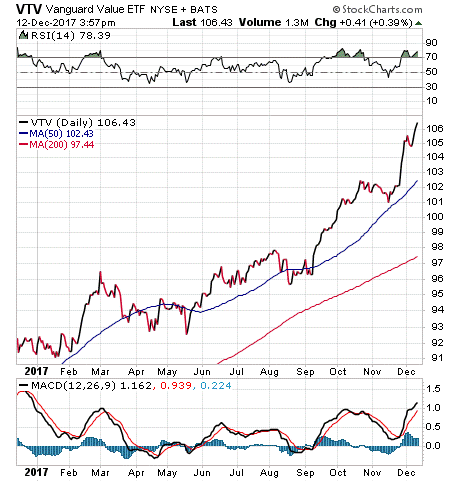 If you are looking for a way to invest in some of the biggest and most stable American companies on the market, Vanguard Value ETF (VTV) may be a useful instrument to consider. 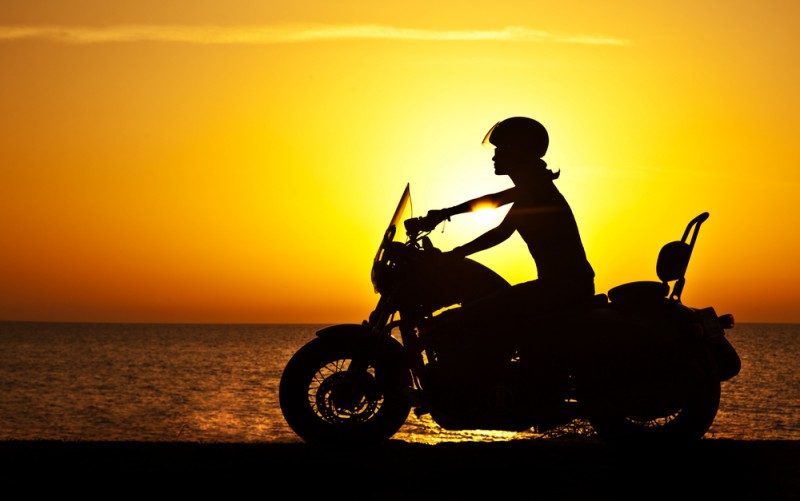 Investing expert Jim Woods shares some personal insights about how to invest and the successful mindset.