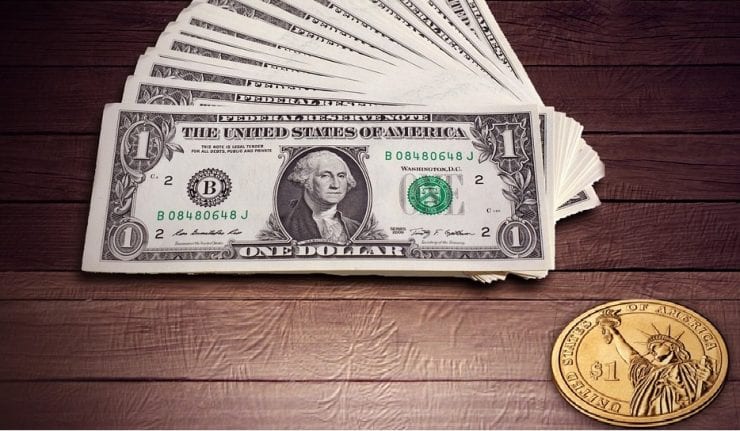 Gold fell to start this week from previous week’s levels, which were the highest price levels fo rthe precious metal in the past 15 weeks, according to a Reuters report.

The gold price drop, compared to the U.S. dollar, comes in the wake of a weaker-than-expected payroll data report last Friday and a statement by the San Francisco Fed President John Williams on Saturday that the Federal Reserve will issue three interest rate hikes during 2018. The U.S. economy rose significantly during 2017 and is not showing any signs of slowing down.

Moreover, the tax cut legislation passed last month could only fuel the current economic growth, which could lead the Fed to raise interest rates more frequently or in higher increments. Higher interest rates often mean higher return on investments. Therefore, while gold investments are good hedges against inflation and potential market downturns, holding bullion of precious metals that do not pay interest becomes less advantageous when interest rates are high or rising.

Therefore, if the current economic expansion continues, expect a flight of assets away from gold and other precious metals and into interest-bearing investment vehicles. This would put additional downward pressure on gold prices and most likely lead to the appreciation of the U.S. dollar and other major currencies.

Afshin Nabavi, head of Physical Sales at MKS (Switzerland) SA, said, “This is just a correction, with the market back in full swing today.” Nabavi added that “it would be healthy to see a further correction before testing $1,325.” 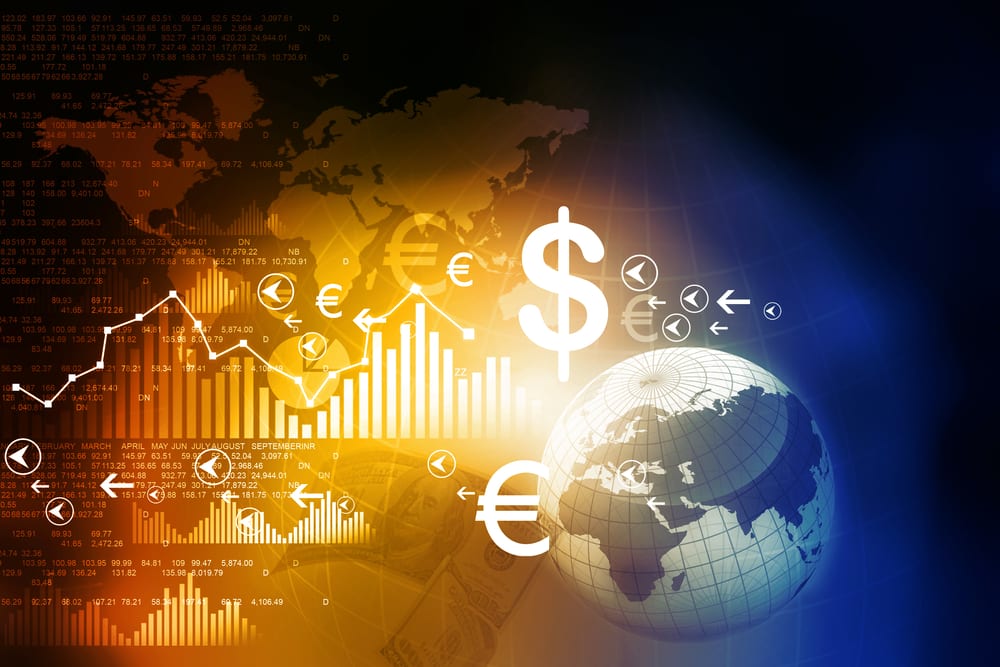 Is the January Effect a Valid Concept or Just a Myth?

So far, 2018 is off to a roaring start. Market momentum that was lagging for a good part of December is back, with relative strength indicators pointing to higher prices for stocks in most sectors. There is nothing more encouraging for students of technical analysis than seeing a broad-based rally versus a market with narrow leadership. I believe the hot start to the New Year is attributable to a global wake-up call about what the passage of tax reform in the United States will mean to ris