PowerTrend Brief: The Facebook Effect — Recognizing When to Avoid an Industry or Company

Most, if not all, investors in the stock market are concerned with picking winning investments. After all, they are spending time researching potential investments and paying trading commissions with the goal of growing their capital. Sometimes that capital appreciation happens quickly and other times it takes time for an investment to pan out. As tends to be the case, every so often it doesn’t pan out at all. If you’ve ever met someone who has invested in stocks or you are that person, then you know that they like to talk all about their winning positions and prefer not to mention those that cost them.

With so many companies on the various stock exchanges, one of the toughest challenges is to say “no” to a stock. It’s especially difficult if the company produces a product you like (or even love) or if that company is the hyped story of the day. The most recent example of the latter is Facebook, which counts hundreds of millions of users but the stock has been a disaster for early post-initial public offering (IPO) investors. Since going public, the shares have fallen from the IPO price of $38, bottomed at $17.55 and closed Thursday at $22.59. Not bad if you bought your position in early September. But if you built your position in May, June or July, you are down considerably.

Facebook is but one example — there are many others out there. And this means investors need not only to identify the opportunity but also its associated risks. If the reward outweighs the risk, then the likelihood of success is far greater than if the risk outweighs the reward.

How do investors, particularly individual investors, identify the risks associated with a company and its shares?

The short answer is to do your investing homework, which means poring over company financial statements, digesting filings with the Securities and Exchange Commission, and reading press releases and anything else you can get your hands on. After that, a savvy investor would then do the same for a company’s customers, suppliers and competitors. There is no shortage of reading and understanding, not to mention calculating the fair value of the stock or security.

At the same time, we have to be aware of what disruptors may be on the horizon. Generally speaking, that takes the form of technology, but it can be found in other forms of innovation. One of the best examples is how Apple Inc. has continually disrupted industry after industry over the last few years. With its iPod, iPad, iPhone, Apple TV and, most importantly, iTunes products, Apple has changed the way people buy and consume content, such as music, TV shows, movies, books, textbooks and magazines, software, games and more. As one would expect given Apple’s installation base, this growth has had a ripple effect in a bad way across those aforementioned industries and the companies that serve them.

Past industry leaders, like mobile-phone leader Nokia Corp. and email-device manufacturer Research in Motion Ltd. (of BlackBerry fame), have been dethroned. The music industry has struggled to find its way since hit singles were decoupled from full CDs. The shift to tablet computing that has gone mainstream thanks to Apple’s iPad, dealt another blow to struggling PC manufacturers Dell Inc. and Hewlett-Packard Corp. Another example can be found in Apple’s new Passbook wallet solution, which has the potential to disrupt couponing, ticketing, mobile payments and more.

Apple is but one example and there are many others. Google Inc., Amazon.com, Inc. and Twitter quickly spring to mind on the tech front. Disruption also has been had in industries other than technology. Coca-Cola’s new Freestyle machine is a good example.

Investors need to understand the impact of these innovations and assess the impact their disruptive wave will have on their investment holdings. That means not only watching, digesting and dissecting the data points that are around us each and every day, but understanding how they fit into the larger investing puzzle. And that is exactly what we are able to do with PowerTrends investing through my monthly investment newsletter, PowerTrend Profits.

With a handful of trading days left in the quarter and economic indicators pointing toward economic headwinds, investors are likely to adopt a more conservative stance to preserve year-to-date gains as we head into corporate earnings. In the last few weeks, a number of companies have pre-announced shortfalls relative to Wall Street expectations and odds are we will have at least a few more in the coming days. Apart from potential pre-announcements, a number of companies — such as Nike (NKE), Lennar (LEN), and Walgreen (WAG) — will report earnings this week. Their forecasts for the balance of the year will be sliced, diced and scrutinized. Those forecasts also will be used as tea leaves for competitors, customers and suppliers.

For economic data on tap over the coming week, it will be relatively slow going until mid-week when we receive a host of housing-related data, as well as the latest snapshot on the manufacturing economy and the health of the consumer. Data from Gallup and others point to better personal spending in August and we’ll see if the official government statistics confirm this on Friday. The same goes for sentiment readings as we get both the Consumer Confidence reading for September and the Michigan Sentiment Index for September on Friday; data collected by Gallup through the first half of September shows higher economic confidence readings than in August.

S&P 500 Has Longest Slump in Seven Weeks on European Crisis  (Bloomberg) The Standard & Poor’s 500 Index fell for a third straight day, its longest decline in seven weeks, as European leaders clashed on ways to stem the debt crisis and data from China and Germany signaled the slowdown is deepening. Global stocks slumped after Chancellor Angela Merkel and President Fran 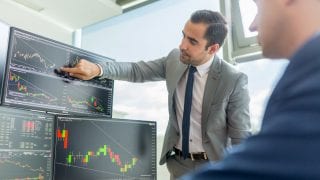 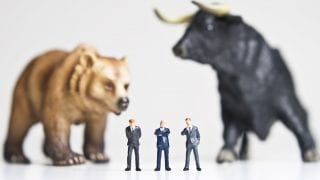 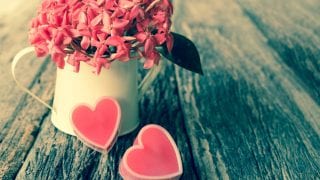 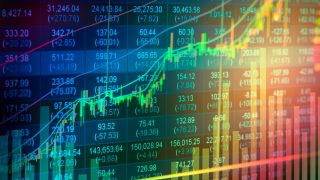