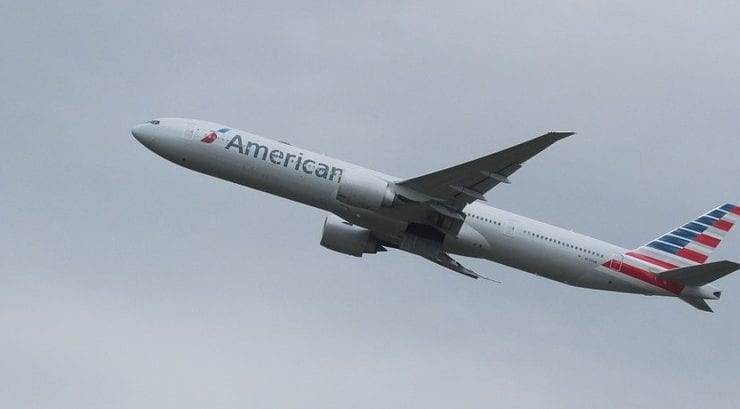 These positive results should provide support to continue the current share prices uptrend that began in early November 2017 for many U.S. airlines. Several airlines could please investors with their results.

American Airlines (NASDAQ:AAL) announced on Wednesday, January 10, 2018, a boost in its revenue passenger mile (RPM) for the fourth quarter of 2017. The airline’s revised RPM growth is 1.5 to 2.5 percentage points higher than its original forecast of 2.5% to 4.5%.

United Continental Holdings Inc. (NYSE:UAL) made a similar announcement one day earlier and reported a 2.7% RPM increase for December 2017. Delta Airlines (NYSE:DAL) will release its next earnings report before market opens on Thursday morning and is expected to announce $0.89 earnings per share (EPS) on a total revenue of $10.17 in the fourth quarter of 2017.

While total unit costs rose because of rising fuel prices, employee pay increases and other factors, the unit cost rose less than anticipated because of improved efficiencies in other areas of an airline’s operations.

While the last quarter of 2017 fared well for these three airlines, 2018 might fare even better. Lower unemployment and rising wages driven by the current economic growth should expand the demand for leisure travel. Additionally, the recently passed tax cuts should drive business travel demand higher as well.

Exclusive  Drum Roll of Earnings Season Getting Loud This Week
share on: FacebookTwitter

share on:
Exclusive  Defense Stocks to Consider Amid War in Ukraine