Second Tech Revolution and the ‘Stock Trade of the Year’ 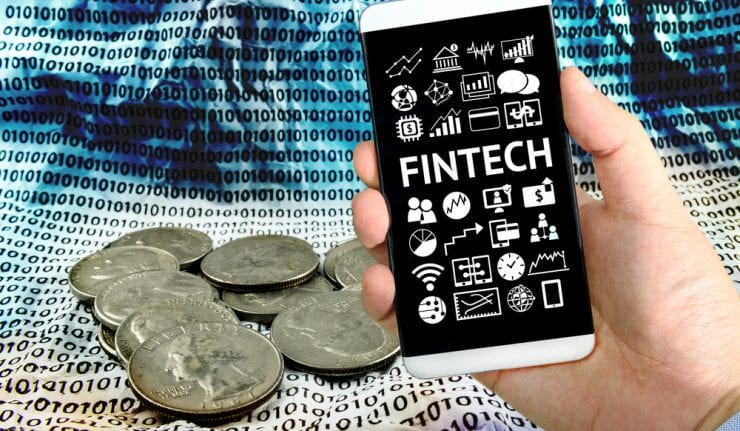 It was a case of the old versus the new at the annual American Economic Association meetings last week.

Harvard University economist Larry Summers clung to his doomsday scenario that America is enduring a period of slow growth and “secular stagnation.” In my view, it proves Peter Drucker’s criticism that “economists are the slowest learners.”

Contrary to the doom-and-gloom crowd, including Larry Summers of Harvard University, Robert Gordon from Northwestern University and Tyler Cowen from George Mason University, who are convinced that we are suffering from another case of secular stagnation, I believe we are entering a second technological revolution. Examples include Artificial Intelligence (AI), self-driving cars, 3-D printers, blockchain and medicine. As I wrote in the December 2017 issue of my Forecasts & Strategies investment newsletter, the tech-laden Nasdaq is likely to double and then double again in the next 10 years or less.

I am so excited about this “second tech revolution” that I am holding a special online SUMMIT today, Jan. 11, at 2 pm EST, when I will announce my “2018 Stock Trade of the Year.” This is a stock that has the potential of doubling or tripling this year.

Here’s the background: Several years ago, I used to participate in the “Stock of the Year” contest sponsored by AOL. I won this contest several times, so Steve Halprin, who ran the contest, stated:

“For over 25 years, I have conducted an annual feature asking the nation’s leading newsletter advisors to select their favorite stock for the coming year. Out of some 100 financial advisors, Mark has ranked in the top few spots more than any other.”

I feel so strongly about this new trend in 2018 that at this today’s Summit, I’m announcing my favorite “stock trade of the year.” In fact, I will announce three potential home run stock trades.

They are all part of my trading service, Fast Money Alert, that I’m doing with co-editor Jim Woods. Our record in the past six months has been incredible, with returns of 50% or more on many of our trades. 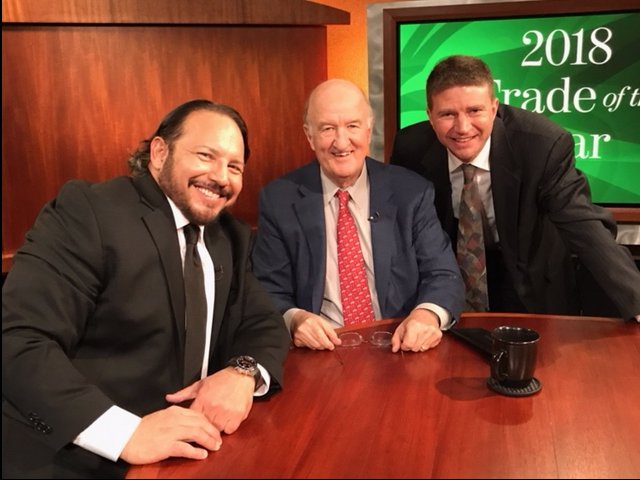 This event is free, but you do have to register to make sure you reserve your spot. Click here to sign up. I’m really looking forward to this summit, as it gives us the chance to let readers in on how we select stocks and options in the Fast Money Alert service. We also will show you how we have successfully selected several big winners in the past year. More importantly, the Summit will tell you about several companies we think are primed to profit in a very big way in 2018. Please join us Today, Jan. 11, at 2 p.m. EST.

Attorney General Jeff Sessions is from a throwback era when political conservatives favor denying basic Constitutional rights in the name of being tough on crime.

Two examples have come to the forefront: civil asset forfeitures and the war on drugs. Sessions is a hardcore advocate of both.

The War on Drugs got started in the early 1980s under the Reagan Administration as part of Nancy Reagan’s “Just Say No” anti-drug program. Civil asset laws became a part of the enforcement side of the drug war. Since then, the program has been abused, resulting in many innocent bystanders being denied their property (cash, cars, houses, firearms, bank accounts, etc.) without due process. By 2015, the Washington Post reported that asset forfeitures exceeded $5 billion, more than the assets stolen by thieves and buglers! Many local police departments started depending on asset forfeitures as their main source of revenue.

This abuse led Obama’s Attorney General Eric Holder to severely curtail the use of asset forfeitures by local and state authorities. Then last summer, Sessions announced that he was scrapping the Holder 2015 directive. Fortunately, Congress has passed amendments blocking Sessions plans.

The Obama administration also relaxed the federal enforcement of its tough drug laws after many states made it legal to use medical and recreational marijuana. But last week, Sessions revoked the Obama mandate, allowing federal prosecutors to enforce federal marijuana laws in states that had legalized the substance — and this comes after California, the nation’s most populous state, legalized marijuana use.

It is time for Jeff Sessions to retire.