The Airbus versus Boeing Dogfight for Air Supremacy Continues 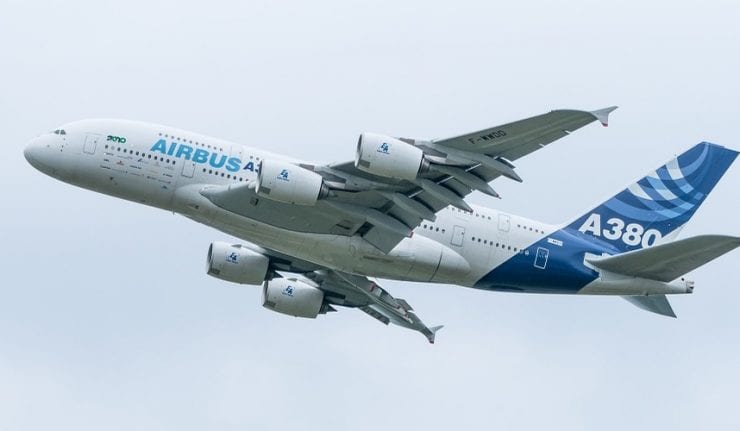 Airbus SE (OTC:EADSY) has won the air supremacy battle against its archrival Boeing (NYSE:BA) in 2017 for the most net plane orders, after all canceled contract orders were counted,, Reuters reported.

Airbus closed 2017 with its best sales month ever to push its 1,101 total net plane orders for the year past Boeing’s 912 net orders. This is good news for the European airplane manufacturer as it is considering discontinuing production of its A380 flagship plane amid weak demand.

While Airbus won the 2017 battle for total number of future orders and delivered 718 planes — more planes than in any previous year — Boeing took the crown by building and delivering a record-setting 763 planes in 2017. These plane figures include only commercial aviation aircrafts.

While both companies have been fighting with each other for air supremacy – especially in the large twin-aisle planes segment, the passenger air transportation business model has been shifting from the traditional hub-and-spoke model towards a direct-flight model, which has little need for large planes, such as Boeing’s B747 or the Airbus A380.

With that business model change in mind, Boeing has the advantage. Out of all 2017 orders, Airbus’ share of its smallest aircraft model is approximately 50%. However, the share of Boeing’s smallest model – B737 – accounts for 81% of total orders.

While international and intercontinental air transportation still has a healthy demand for larger aircraft, small planes are a key to dominating the U.S. air transit market – the largest aviation market in terms of domestic passenger traffic. Airbus is trying to even the playing field and compete with Boeing. In September 2017, Airbus purchased a 50.01% majority stake in Bombardier’s CSeries Aircraft. Additionally, to avoid import duties, Airbus will build an additional assembly line for the CSeries planes at its existing A320 assembly facility in Alabama.

Apple Inc, (NASDAQ:AAPL) announced on Jan. 17 that it plans $350 billion of investments into the U.S. economy over the next five years. These investments are in addition to what Apple already committed previously and excludes revenues generated through sales taxes paid on its products, the company’s own current taxes and taxes that its employees pay on their wages. That contribution is alr 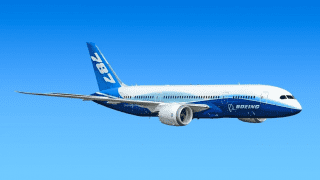 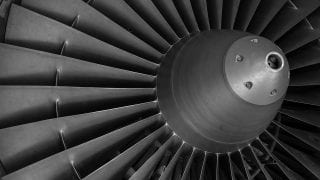 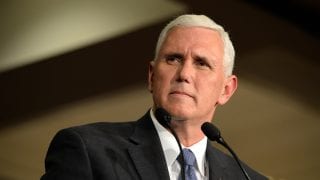 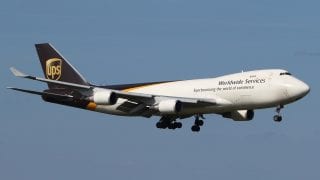