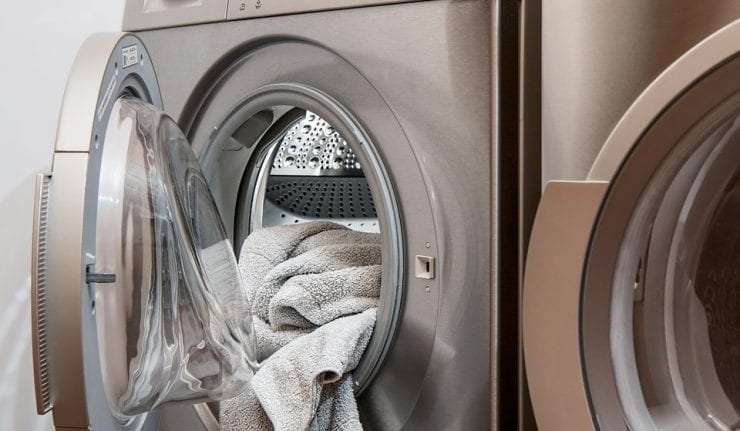 In the spirit of his “Make America Great Again” slogan, President Donald Trump followed through on one of his campaign promises and approved the recommendation of the U.S. International Trade Commission (ITC) to impose tariffs on some imported goods.

This measure is an attempt to curb “dumping” of imported products – such as washing machines and solar panels, in this case. Dumping is the practice where some manufacturers export goods into a foreign market and sell it at lower than fair-market prices, often lower than the prices charged in the manufacturer’s domestic market and sometimes even below the manufacturer’s total cost. The practice of dumping massive quantities of underpriced goods into a market can place significant strain on domestic competitors and can bankrupt them. At that point, the foreign manufacturers can take the market share and raise prices higher than before dumping occurred because of less competition. While some consider this practice just a part of a true competitive market, others see it as unfair business practice that should be regulated.

This recommendation by the ITC is a second step in the antidumping case brought by the Whirlpool Corporation (NYSE:WHR) against two if its main rivals from South Korea – Samsung Electronics Co. Ltd. (KRX:005930) and LG Electronics Inc. (KRX:066570). ITC’s initial decision from October 2017 – which applied only to large commercial washers – was that Samsung and LG “have seriously injured American manufacturers and workers” with underpriced imported washers.

In the first year, the tariff imposed will be 20% on every washer imported up to 1.2 million units and 50% on every subsequent unit after that. The tariffs will be lowered in the following two years. Additionally, this move will impose tariffs of up to 30% on imported solar panels. Just like the ITC recommendation was a response to Whirlpool’s case, the solar cell recommendation came as a response to a case filed with the commission by Suniva Inc., which filed for bankruptcy in the April 2017.

Whether this move will be effective in curbing the dumping practice remains to be seen. However, share prices of the domestic manufacturers of washing machines, such as the Whirlpool Corporation or the General Electric Company (NYSE:GE), could seize the opportunity to rise, at least in the short term. 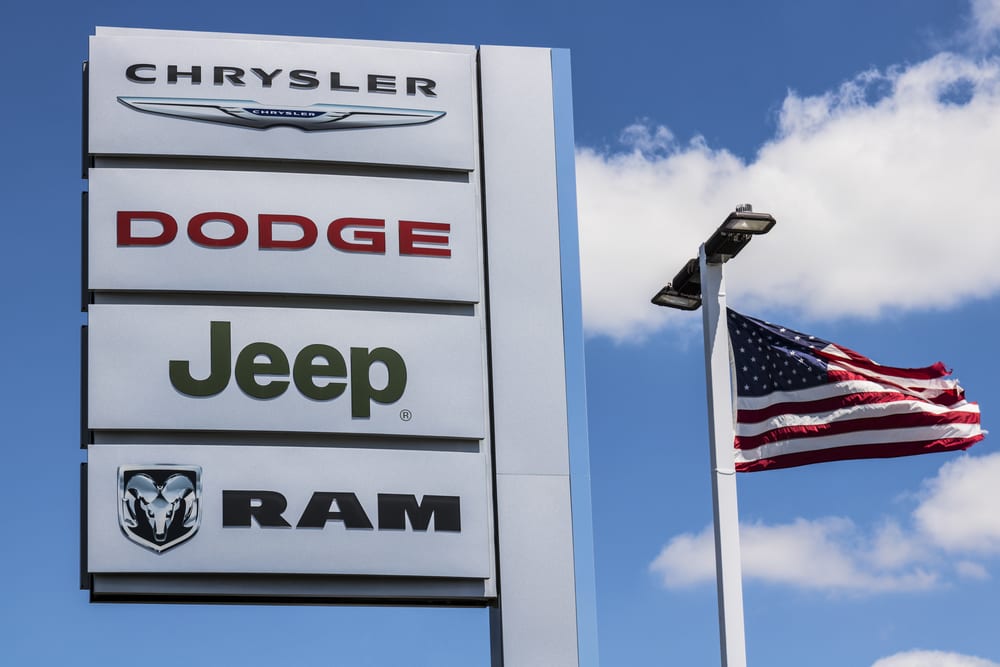