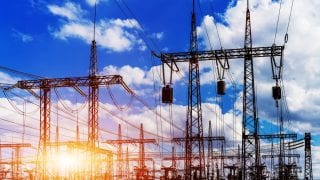 Tapping into This GRID 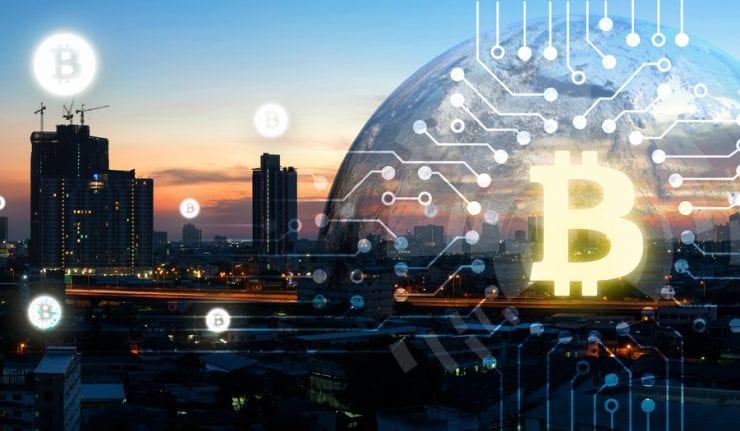 As the world is caught in a fervor over bitcoin and other cryptocurrencies, as well as the new blockchain technology, new investment opportunities similarly have started to pop up.

Exchange-traded funds (ETFs) with cryptocurrency and blockchain themes also have soared in popularity. This week’s featured ETF, Reality Shares Nasdaq NextGen Economy ETF (BLCN), is one such fund that is gaining attention.

So, what is blockchain? Simply put, it is a record of new transactions (such as the change in the location of cryptocurrency, research data, voting records, etc.). Once a block of information is completed, it is added to the chain to create a chain of blocks known as a blockchain.

Owning cryptocurrencies essentially means owning “private keys” to certain addresses on the blockchain. Since information stored in the blockchain is publicly available, it is comparable to a public ledger of sorts that does not rely on a single computerized server to function. The World Economic Forum predicts that 10% of global gross domestic product (GDP) will be stored on blockchain platforms by 2027.

Many recently launched funds were created to take advantage of this blockchain technology, which some observers view as revolutionary. BLCN, created on January 17, 2018, through a partnership between Reality Shares and Nasdaq, is one of those funds. The fund seeks long-term growth by investing in blockchain-related companies.

BLCN has been aggressively investing in companies around the world and across sectors that contribute to the underlying technologies behind blockchain. The fund currently has 56 holdings and is 57% invested in the information technology (IT) sector. Roughly half of BLCN’s holdings are in North American companies, while the rest are split between Asia and Europe.

Since the fund is still in its infancy, it will take a bit longer to see how it will perform compared to the broad market. The chart below, though not too meaningful, shows that BLCN has been on an uptrend so far during its first week of trading. BLCN currently manages $47.4 million in total assets. This means that it falls below my recommended threshold for investment of $100 million, but its strategy is nonetheless an interesting one to study. It pays a quarterly distribution with a yield of 1.69%. Its expense ratio is 0.68%. 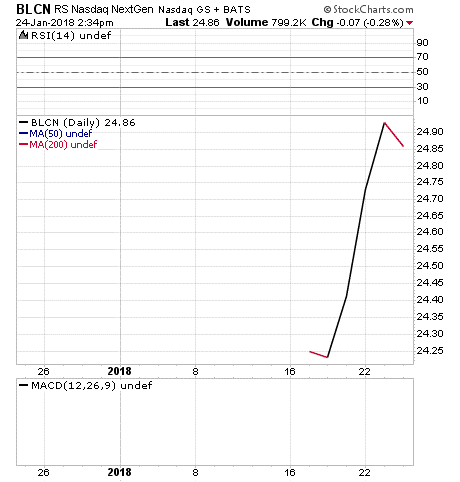 For investors who want to know more about blockchain technology, I encourage you to look into Reality Shares Nasdaq NextGen Economy ETF (BLCN). 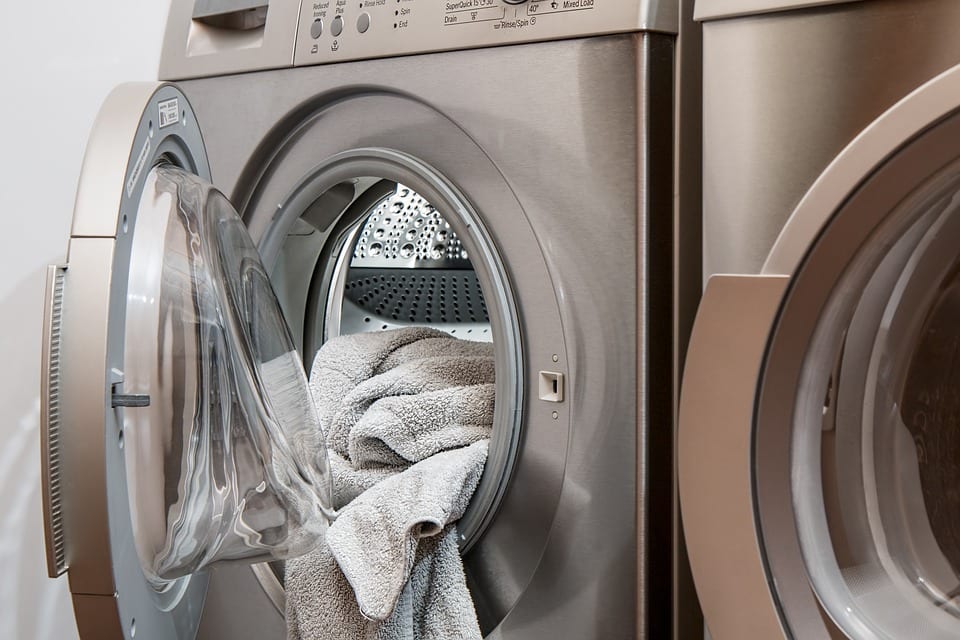 In the spirit of his “Make America Great Again” slogan, President Donald Trump followed through on one of his campaign promises and approved the recommendation of the U.S. International Trade Commission (ITC) to impose tariffs on some imported goods. This measure is an attempt to curb “dumping” of imported products – such as washing machines and solar pa