The Feds Want Your Bitcoin Profits 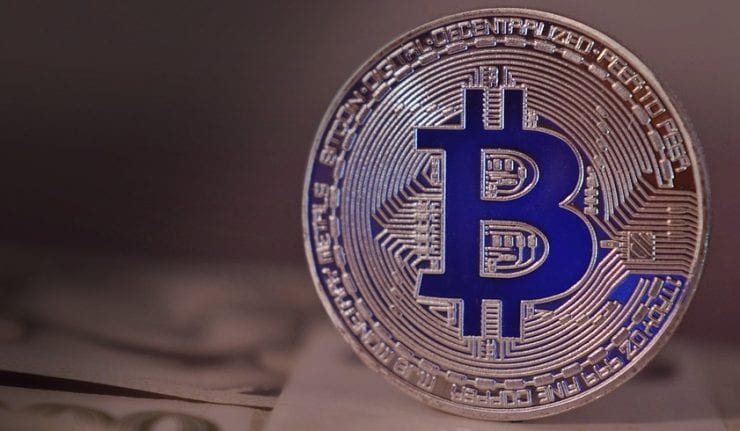 Bitcoin, cryptocurrencies and blockchain technologies have become all the rage over the past year.

Some people think Bitcoin and other cryptocurrencies are going to liberate the planet from the clutches of fiat currencies and big-government-controlled central bank manipulation. Others think they represent the biggest bubble and the biggest boondoggle in recent market history.

I suspect that the truth lies somewhere in between. I also think the rise of non-government-controlled cryptocurrencies can be both a liberating development for society, and a giant bubble at the same time.

While the drama that is Bitcoin, cryptocurrencies and the volatile nature of this asset will play itself out over time, there is one constant that never seems to go away — and that constant is Uncle Sam wanting its pound of flesh.

For example, in November, a federal court ruled in favor of the U.S. Internal Revenue Service (IRS) in its suit against cryptocurrency exchange Coinbase.

The IRS wanted to get information from Coinbase on transactions worth $20,000 or more between 2013 and 2015. Coinbase refused the IRS request, so the agency took Coinbase to court — and won.

In a recent article on the website Finance Magnates about this concern, “No Taxation Without Decentralization: The IRS Closes in on Crypto,” writer Rachel Macintosh notes:

2017 was also the year that cryptocurrency caught the eyes of the world’s governments in a serious way. The global fever to regulate cryptocurrency has certainly not passed through the West without affecting none other than the Internal Revenue Service (IRS), the United States government’s department of taxation.

In addition to the exponential rise of the crypto markets at large, the IRS has certainly taken notice that a relatively low number of tax returns reporting crypto capital gains have been filed, despite the fact that so many new investors came into the space.

The Coinbase data “request” by the IRS was part of that move to get a handle on the cryptocurrency trading profits. And as Macintosh further notes:

Exclusive  Diversify Your Consumer Discretionary Holdings with this ETF

So far, there has been no direct implication that the United States government is taking steps to seize information from other centralized crypto wallets and exchanges. However, the fact that it has happened at all is certainly some indication of the future.

One thing is clear — the IRS has a vested interest in collecting on funds gained from trading and holding cryptocurrency.

This last point should come as no surprise to anyone, as the IRS has always wanted a piece of your trading profits. Every investor who has ever declared a capital gain knows that.

So, if you are dabbling in Bitcoin or other cryptocurrencies, remember that it’s an asset class subject to taxation just like any other. And though governments don’t consider Bitcoin and other cryptocurrencies “legal tender” in the official sense, if you buy and sell these assets with U.S. dollars, and if you make a profit in U.S. dollars, those dollars are going to have to be declared.

Hey, even Coinbase got into the reminder act, as it has now put the following reminder graphic on its website:

Of course, the flipside here is that given the volatility in Bitcoin and related stocks, trusts and exchange-traded funds (ETFs) in 2017, many investors probably have a few realized losses that can be used to offset any gains.

Now, beginning this week, I’ll look at one of several new ETFs in the Bitcoin-related space. Indeed, the entire subject of cryptocurrencies and the blockchain technology on which it rests has become an exciting — and now very investable — area.

ETF issuers know this, and that’s why this month there have been two new funds that have come to market in the space.

In today’s ETF Talk, we begin our series on these funds, starting with the Reality Shares Nasdaq NextGen Economy ETF (BLCN).

I think you’ll find this series most interesting.

And remember, if you want my latest ETF, mutual fund and stock recommendations, check out my Successful Investing advisory service, or go to my website at JimWoodsInvesting.com.

“Wealth is the ability to fully experience life.”

Hey, we all know people with a lot of money who hate their work and who always seem miserable. I suspect that’s just a flaw in their personal software. To me, making money is fun, and doing the meaningful work that I do is even more fun. It is the combination of both that give me the ability to fully experience life. 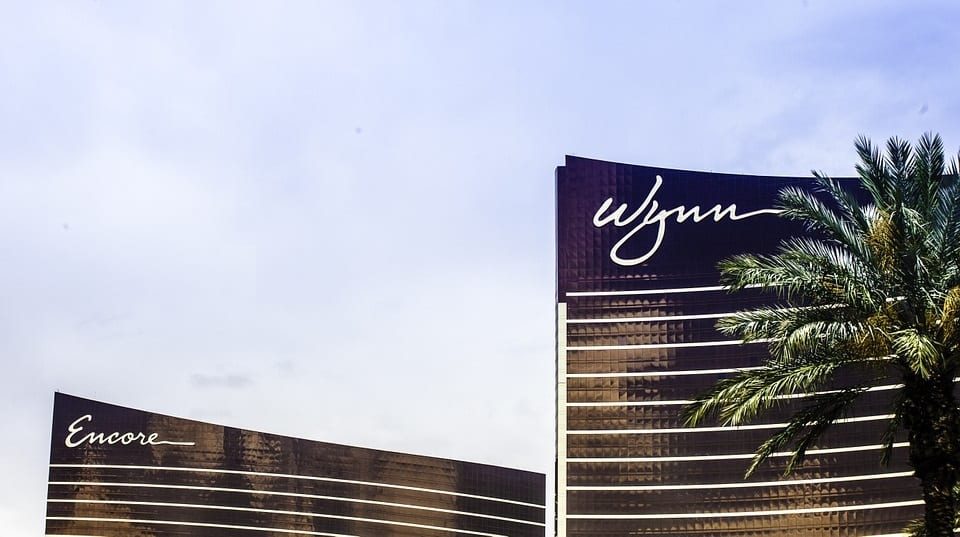 Should You Go ‘All-In’ on Wynn

Share price of Wynn Resorts, Limited (NASDAQ:WYNN) rose nearly 8% by 3 pm on January 22, 2018, in the wake of the company reporting last week that its topped analysts’ expectations in fourth-quarter 2017. Is it too late to jump on the opportunity and go “all-in”? While the share price did surge 10% higher since the quarterly results released last Friday, that usually would be a good opportunity to jump on the momentum, win a few additional rounds and go home counting your profits “whe