Mazda Goes to Bat for the Internal Combustion Team 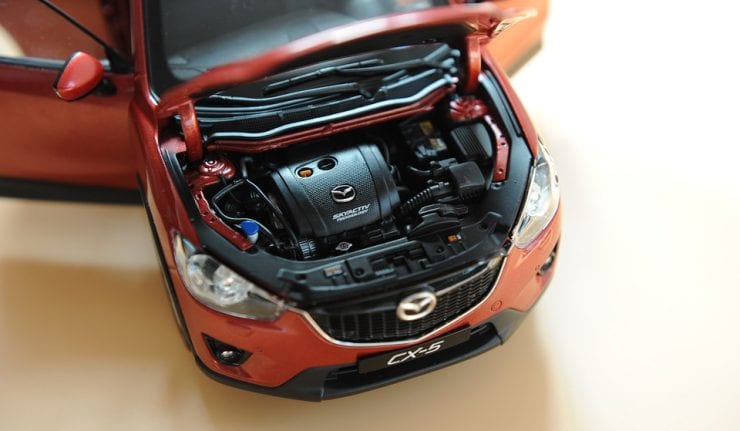 While many people agree that electric vehicles are the future of transportation, the internal combustion (IC) engines keep motoring along.

The future of passenger and cargo might be electric, but the past and the present are undoubtedly rooted in internal combustion power. After more than a century of improvement and development, the IC engine still has room for progress. Even the most advanced gasoline engines currently available achieve only about 20% thermal efficiency.

This means that only 20% of fuel’s thermal energy released during the combustion process is converted into usable mechanical energy to propel the vehicle and power other ancillary processes, such as air conditioning, battery charging, etc. Only a miniscule fraction of the remaining 80% of fuel’s thermal energy is recaptured for the heating of the passenger compartment during cold days and the remainder of that energy is wasted as heat.

While diesel-powered engines operate closer to 40% efficiency, the high-torque at low revolutions per minute (RPMs) characteristic makes those engines better suited for use in industrial vehicles, trucks and other heavy machinery. However, in 2014, Toyota (NYSE:TM) introduced a line of small-displacement engines that achieve thermal efficiency of 38%.

The Mazda Motor Company (TYO:7261) has been another innovator in this area. Mazda used a Wankel rotary engine to power some of its vehicle lineup from 1965 until 2012. The advantages of this engine design are that its uses considerably fewer parts than a conventional reciprocating piston engine and produces substantially more power per unit of displacement.

While Mazda plans to reintroduce the rotary engine to its lineup of powerplants next year, the company is working on improving its conventional lineup of engines with innovative designs as well. The improved variant of the gasoline reciprocating-piston engine operates with a leaner fuel-to-air ratio mixture, which improves fuel economy and reduces emissions. These and other improvements narrow the fuel efficiency and emissions gaps between IC-powered and electric powered vehicles. Therefore, the advantages of electric vehicles diminish and that could slow the adoption of electric-only vehicles, while prolonging the life of the IC engine.

While Toyota has leveraged its improved technology to grow its share price – up more than 18% over the past year –, Mazda needs this new engine design to be successful to reverse the current trend of its shares, which have dropped more than 17% in the past 12 months. 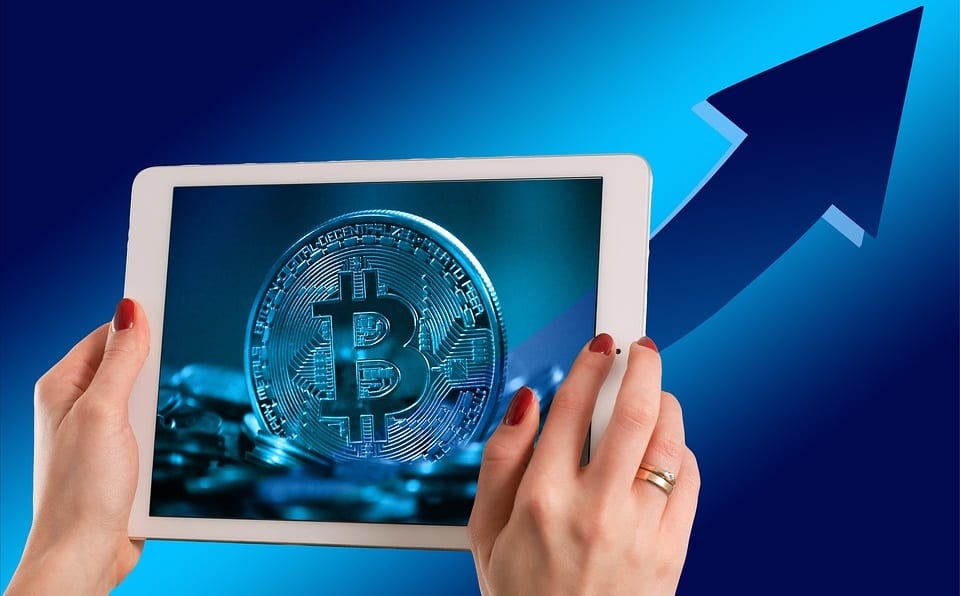 The stock-trading app Robinhood provided tech-savvy individuals easy access to trading stocks in 2014 and is trying to do the same for cryptocurrency trading. With more than 13 million users, Coinbase is still the largest mainstream brokerage for bitcoin trading. However, the brokerage received occasional criticism for its fees that can be excessive at times and fluctuate depending on the time of day and usage volume. Here is where the app from Robinhood comes to the rescue. The app plans