This New Blockchain ETF Is Outperforming the Competition 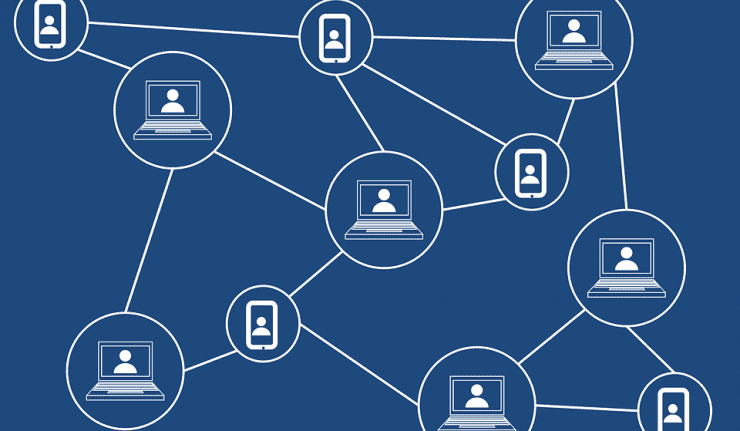 Bitcoin may have been the biggest story of 2017, but the blockchain technology it is based on may be an even bigger force to be reckoned with in the future.

Investors who are looking to “get their foot in the door” with blockchain may want to check out Amplify Transformational Data Sharing ETF (BLOK), an actively managed fund that invests in companies around the globe which are in the blockchain space. Blockchain provides a record of new transactions, such as the change in the location of cryptocurrency, research data, or voting records.

Owning a cryptocurrency such as bitcoin gives you a “private key” of sorts into the blockchain record. BLOK is extremely new to the market, having been launched simultaneously in mid-January 2018 with another blockchain-oriented fund, BCLN. Investors promptly found both exchange-traded funds (ETFs) and poured an estimated $262 million into them in only two weeks. 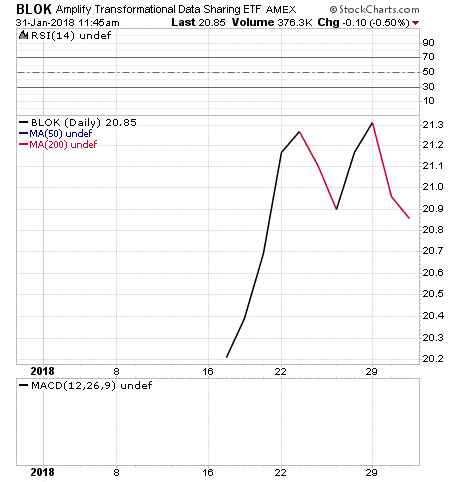 The companies held in this fund are big names in their respective technology spaces and part of the general blockchain conversation. For example, investors who are paying attention to the blockchain craze will not be surprised to find NVIDIA (NVDA) and Overstock.com (OSTK) among BLOK’s holdings. There are not too many holdings in this fund yet, so its performance is likely to be characterized by bigger moves than many larger ETFs.

ETFs come in all shapes and sizes, and for those on the hunt for blockchain companies, the new Amplify Transformational Data Sharing ETF (BLOK) could be a worthwhile starting point for consideration. 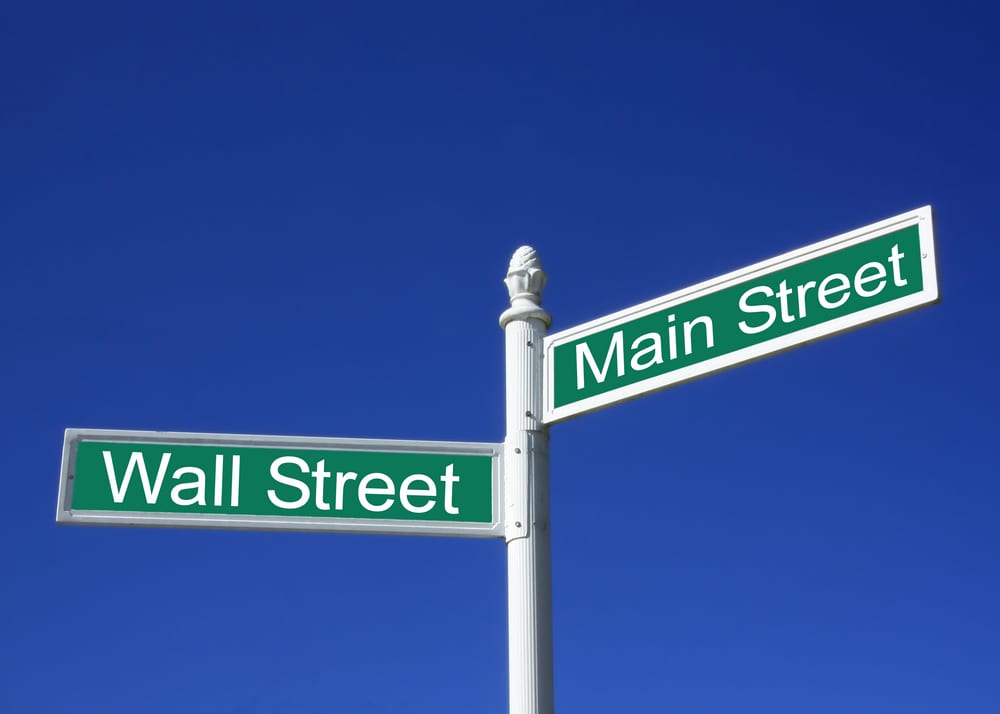