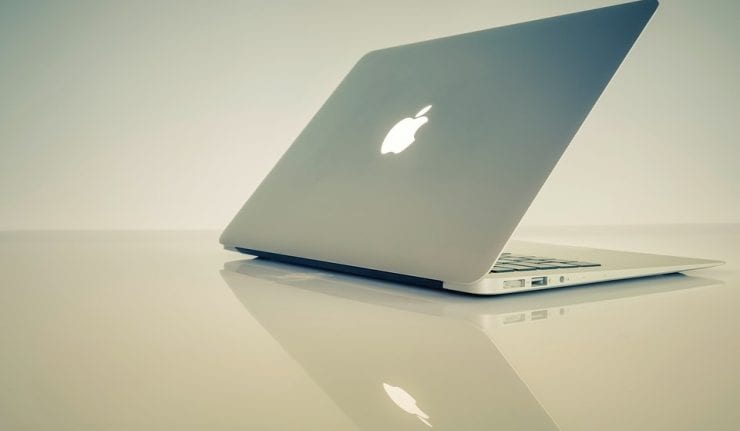 Apple, Inc. (NASDAQ:AAPL), the most valuable public company, has to look over its proverbial shoulder as it tries to become the first $1 trillion market capitalization stock.

Close competitors, such as Alphabet, Inc (NASDAQ: GOOG), also are approaching the $1 trillion valuation threshold. Reports that the company cut in half its order for the iPhone X might be the main reason for the recent share price decline, but it is not the only factor.

A market analyst even suggested that, instead of lowering the price, the company might discontinue the current iPhone X variant once the second generation of the model is on the market, which could be as early as this summer.

In addition to potential issues with iPhone X sales, Apple is trailing considerably in the smart speaker market. Usually a leader to introduce innovative technologies, Apple is late to the smart speaker game and has a lot of catching up to do behind its competition. Amazon (NASDAQ:AMZN), which currently commands 70% of the market with its Echo device, is clearly in the lead and Alphabet’s Google Home-branded entry is currently in second place.

While the official product release date for the HomePod is February 9, 2018, Apple started taking pre-orders on January 26, 2018, in the Unites States, Australia and the United Kingdom, with the release in France and Germany expected later in 2018. The company has not announced official availability dates for any other markets.

If Apple is going to remain the market capitalization leader, the iPhone X must record robust sales in the next few quarters and the HomePod must have a very successful launch. While Apple managed to grow its share price more than 30% over the past 12 months, Alphabet Inc. rose almost 48% and Amazon soared just shy of 71% over the same period. 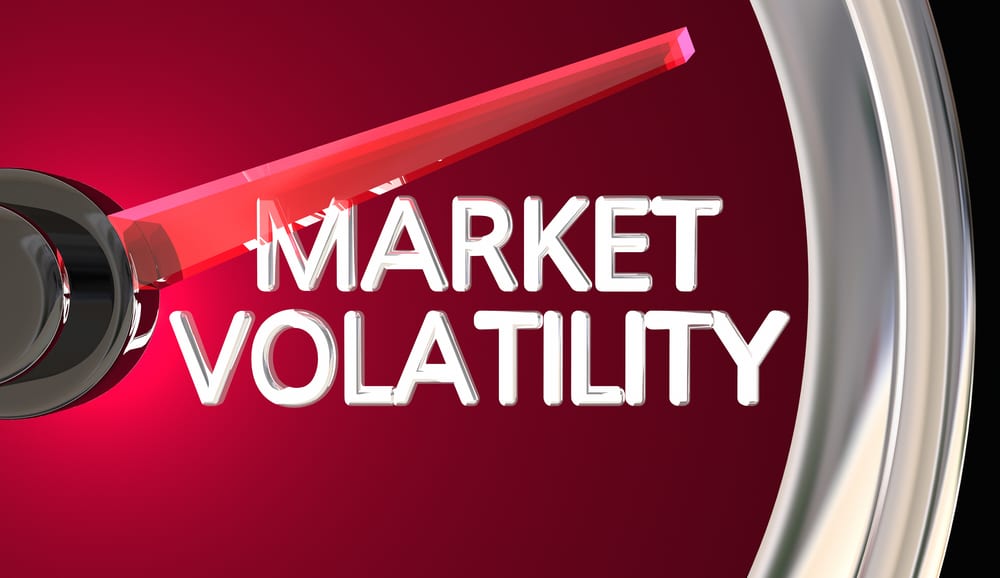 Investment expert Jim Woods discusses why volatility is returning to the bull market.