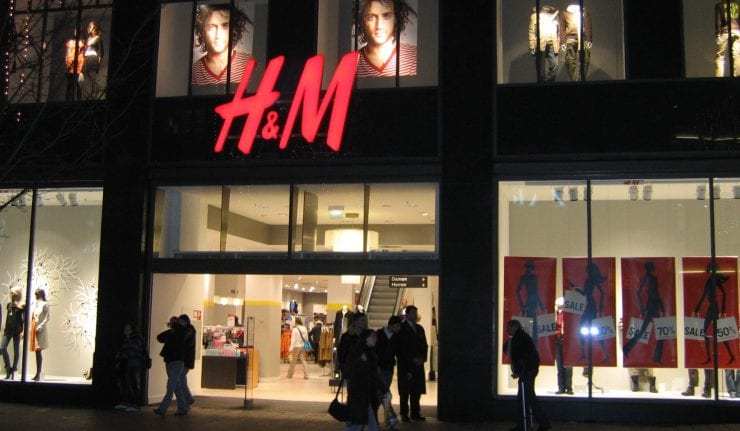 H&M Hennes & Mauritz AB (ST:HM-B) saw its share price drop more than 10% during trading on Jan 31, amid investor concerns regarding the company’s plan to close more stores this year than any year in the past two decades.

While most U.S. customers have become familiar with the H&M brand since 2000 when the company entered the U.S. market, the Swedish fashion retailer dates to 1947 and has been expanding significantly throughout mainland Europe since at least the 1970s. After opening its first U.S. store on Fifth Avenue in Midtown Manhattan, the company engaged in an aggressive expansion plan and, in just over a decade, the United States became H&M’s second largest market in terms of store count – trailing only Germany.

The customers embraced the company’s fashion concept, as well as supported the store experience and store expansion efforts. However, the customers wanted additional channels for shopping. While H&M eventually committed to establishing a significant online presence, the company trailed its main competitor’s entry into online distribution and e-commerce.

In addition to slumping sales growth and the expansion slowdown, the H&M also came under criticism recently for an advertisement that many considered offensive and even caused one celebrity to cut ties with the company. While that recent incident did not have any impact on the company’s one-third drop in share price during the past 12 months, or a 50% drop over the past three years, it might be a small factor in slowing or hindering the company’s immediate revival plans.

Some investors may see now as a good time to buy shares amid H&M’s turnaround plan of funneling excess inventory through a new discount brand and further investing in online sales. But other investors could steer clear and instead look for the next fresh brand to appear on the horizon in the endlessly changing fashion retail industry. 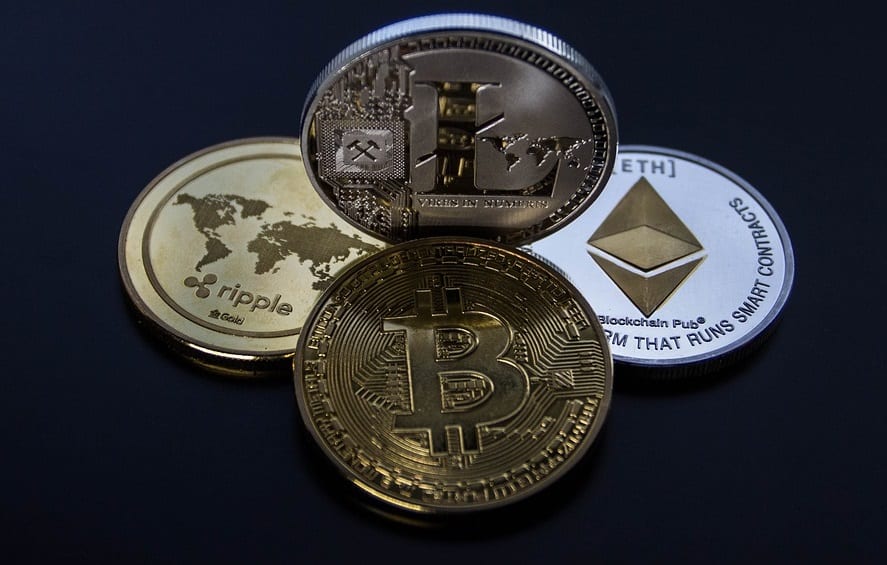 In the wake of the most recent cryptocurrency heist from Coincheck – a cryptocurrency exchange based in Tokyo – should other cryptocurrency platforms and exchanges be concerned that this might scare some potential investors away. Reuters reported that hackers stole the equivalent of more than $500 million, or 90% of the exchanges total holding of 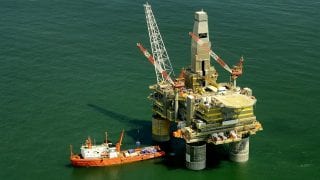