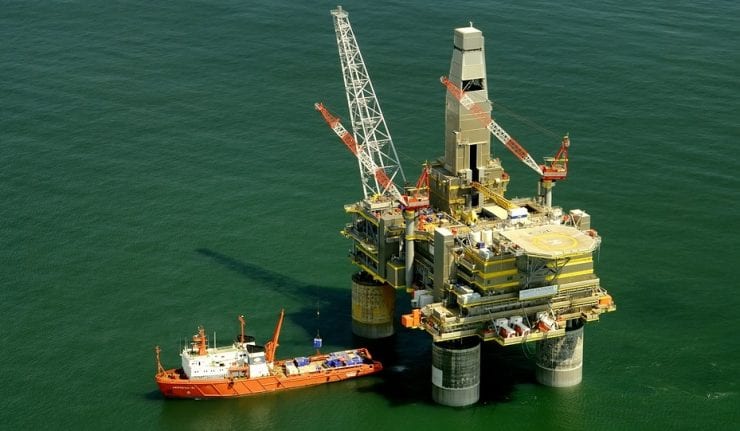 Total S.A. (NYSE:TOT) announced on Jan. 31 that it discovered a significant oil reserve in the Gulf of Mexico in cooperation with the Chevron Corporation (NYSE:CVX).

The Ballymore’s location is in the Mississippi Canyon area of the U.S. Gulf of Mexico and just a few miles from Chevron’s existing Blind Faith platform. The water depth at that location is approximately 6,500 feet with a total well depth of nearly 30,000 feet. The companies are currently drilling additional sidetrack wells to assess the oil reservoir more accurately, but initial estimates indicate almost 700 feet of net oil depth.

While Total took an active role in the exploration effort, the French company’s TOTAL E&P USA Inc. subsidiary holds a minority ownership position in the joint venture and Chevron’s subsidiary Chevron U.S.A. Inc. serves as the operator of the project and holds a 60% majority stake.

Merely adding new sources of oil supply could put downward pressure on oil prices, but the location of this discovery could have a double effect on oil prices going forward. Deep sea drilling is complex, demanding and costly. However, the break-even price for production in this site could be well below $50 per barrel.

While that cost might seem high, it is competitive with lower end of break-even costs for shale oil exploration. The cost of oil extraction for some shale oil sites might average close to $40 over the long term. However, most industry experts estimate extraction cost for fracking of horizontal oil wells to be closer to $60 per barrel and some wells are as much as 50% higher than that.

H&M Hennes & Mauritz AB (ST:HM-B) saw its share price drop more than 10% during trading on Jan 31, amid investor concerns regarding the company’s plan to close more stores this year than any year in the past two decades. While most U.S. customers have become familiar with the H&M brand since 2000 when the company entered the U.S. market, the Swedish fashion retailer dates to 1947 and has been expanding significantly throughout mainland Europe since at least the 1970s. After open 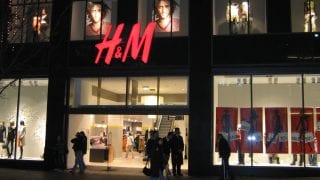