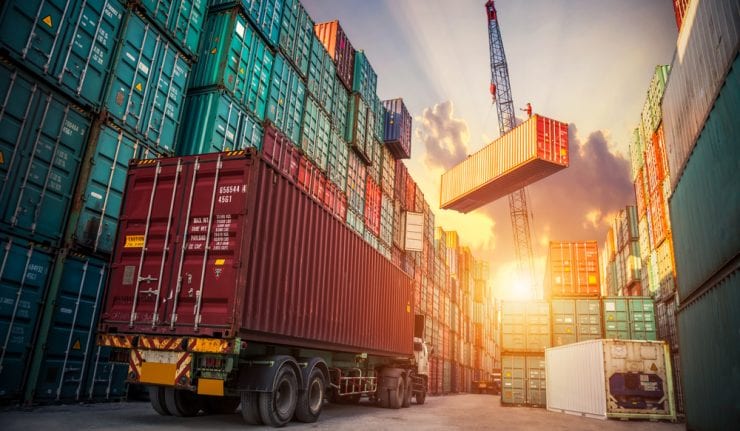 “No country was ever ruined by trade.”

Free trade is coming under attack, once again. It may be on President Trump’s agenda for 2018.

Corporate tax cuts and deregulation are all positive steps to renewing America’s economy. However, the “America First” doctrine may take us down a dangerous road of protectionism.

As this following chart shows, globalization is becoming more important. Even the United States, which has been relatively insular to world trade, is depending more and more on exports and the importing of foreign goods.

Both exports and imports tend to grow together, and you can never have one without the other.

It is a common myth that “America is no longer an exporter of manufacturing goods.” Nonsense!

In chapter 26 of my textbook, “Economic Logic,” I produce a list of American-manufactured exports in the past year, which you can see see below.

While listening to President Trump’s State of the Union speech, I cringed when he said that Chrysler was closing a plant in Mexico and moving back to Michigan. The announcement turned out to be fake news.

In fact, Chrysler announced plans to shift production of heavy-duty trucks from Mexico to a plant in Warren, Michigan, but it won’t actually be closing any of its plants in Mexico.

Foreign car and truck manufacturers such as Toyota, Mazda, Honda, BMW, Volkswagen and Mercedes-Benz have been building plants in the United States for years before Trump became president.

Given the growing size of trade in the United States and around the world, the worst thing that Trump could do is start a trade war. It would only serve to make America worse off.

Fortunately, so far Congress has ignored Trump’s call for a 35% tariff on foreign products coming into the United States. In the meantime, two weeks ago, Trump used his emergency powers to sign an executive order imposing steep 30% tariffs on washing machines and solar panels made abroad, threatening a $28 billion industry.

It is not the first time a president has used his emergency powers to protect a domestic industry. In 1983, President Reagan imposed a 10-fold tariff on heavy motorcycles so that American-made Harley-Davidson products could survive and compete. Harley-Davidson did keep production going at a good profit, but in the end, prices rose for all motorcycles sold in the country. Also, the Japanese increased their market share by selling lighter-weight models that avoided the tariff.

Men and Women Acting Badly in the Business World

“It takes 20 years to build a reputation and five minutes to ruin it. If you think about that, you’ll do things differently.”

The Wall Street Journal revealed last week that hotel mogul Steve Wynn was involved in a sex scandal, one of the many revelations coming out recently about men in power behaving badly. Bill O’Reilly, Harvey Weinstein, Charlie Rose, Kevin Spacey… the list goes on and on.

Wynn is famous for having transformed the seedy, old Las Vegas known for gambling and illicit sex into the exciting new Las Vegas with five-star hotels, restaurants, shopping and entertainment. I was sorry to see his reputation destroyed by these allegations.

However, men aren’t the only ones to blame. Women also can behave badly in Hollywood and in the business world. Modest attire seems to have become a lost art for some ladies. Former Fox News anchor Megyn Kelly and other female TV news reporters often dress like they are going out for a date or prom night rather than a business meeting. They seem to deliberately flaunt their sexuality in public and on the public airwaves.

As Gale Egoville of Ambler, Pennsylvania, wrote in a Wall Street Journal letter to the editor last week, “It’s time ladies act like ladies. Meeting your boss in his hotel room is stupid, and you know it. Dressing provocatively is a come on, and you know it. Getting drunk and using that as an excuse is a cop out, and you know it. Raising standards of behavior and respect is a mutual responsibility.”

I’m not suggesting that we return to a Puritanical lifestyle in public, but, in the business world, modesty in dress and behavior is the ideal.

I’m pleased to announce that we have confirmed Fox News legal analyst Judge Andrew Napolitano to speak at this year’s FreedomFest, July 11-14, Paris Resort, Las Vegas. He is the most popular speaker requested by attendees and his talk is titled, “What If You Lived in a Country Where the Constitution Meant Nothing?”

One of the critical issues facing investors today is whether President Trump’s pro-investor and pro-business policies will end if the Democrats have their way and indict him, or even seek to impeach him if they regain control of the House. Judge Napolitano will give us the latest on this and other important issues.

We’re lining up a FreedomFest like no other: Grover Norquist’s Wednesday meeting, followed by keynote George Will at our opening ceremonies, and then Judge Napolitano on Thursday (including a private luncheon). Plus, a full three-day investment seminar with financial gurus Jim Rogers, Robert Kiyosaki, Alex Green, Jim Woods… business leaders John Mackey, Steve Forbes and Patrick Byrne, who is one of the world’s experts on blockchain technology… and Reason magazine editors John Stossel, Nick Gillespie, Matt Welch, Bob Poole and Katherine Mangu-Ward.

See why Bob Poole, co-founder of Reason, says, “I love FreedomFest, the most intense three-day conference I’ve ever attended.” 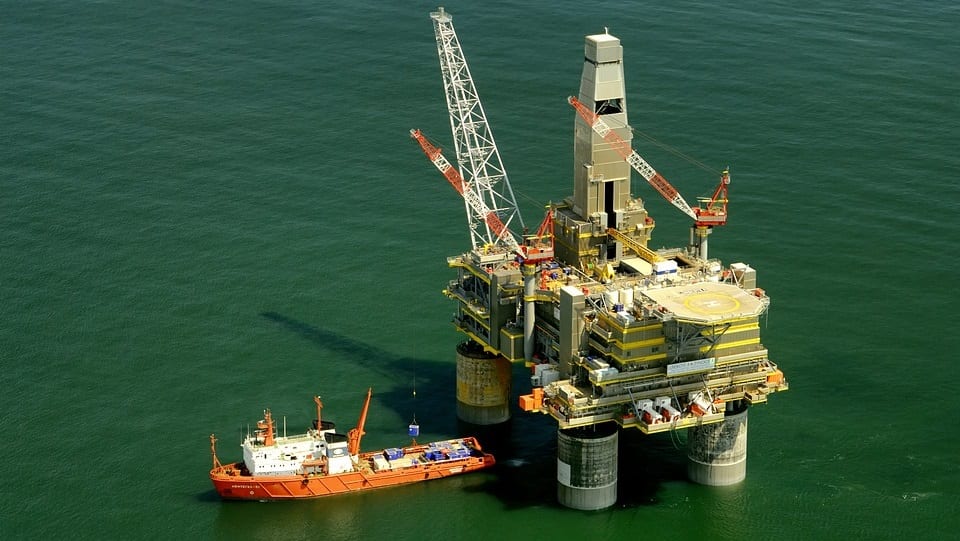 Total S.A. (NYSE:TOT) announced on Jan. 31 that it discovered a significant oil reserve in the Gulf of Mexico in cooperation with the Chevron Corporation (NYSE:CVX). The new reserve is Total’s largest discovery in the area. Kevin McLachlan, senior vice president of exploration at Total, said, “Ballymore is the largest discovery by Total in the prolific Gulf of Mexico and bolsters ou