Here’s why I expect this small banking stock to rise in the weeks ahead.

First, it is widely expected that the Fed will boost interest rates next week. And interest rate hikes are good for banks. That’s because higher rates tend to boost bank profits by increasing the spread between interest received on loans and other assets versus the lower interest paid to depositors. Signature Bank’s stock price should increase amid the rising tide of bank stocks.

Sure enough, in late October, Signature reported a better-than-expected 23% gain in profit to $1.88 a share.

Third, the stock pulled back slightly in the past week and is now due for a technical bounce. So it’s a good time to enter the stock.

ULTA Salon, Cosmetics & Fragrance, Inc. (ULTA) rose 7.66% last week and touched a new lifetime high last Friday after reporting better-than-expected third-quarter earnings. ULTA’s Q3 earnings per share (EPS) hit $1.11 vs. an analysts’ consensus estimate of $1.05. Revenue came in at $910.7 million vs. an estimate of $880 million. ULTA jumped above its 50-day moving average (MA) to become a BUY. Raise your stop to $180.90 to lock in a gain of 15% on your original buy price.

Alaska Air (ALK) gained 6.46% and also hit a new lifetime high. Cowen and Company raised its price target for ALK last week from $90 to $97 and reiterated its “Outperform” rating. Alaska Air also reported a 13% traffic increase in November, as well as a 13.7% increase in capacity, year over year. ALK is a BUY.

Luxoft Holding Inc. (LXFT) added 3.31% and joined the group of positions in your portfolio hitting new 52-week highs. Zacks Research has its proprietary “Growth Style” score set at its highest rating of “Outperform” for LXFT. This score includes factors such as strength in the balance sheet, income statement and cash flow statement. Zacks’ simplified rating system awards LXFT with its highest ranking, “1,” which translates to a “Strong Buy.” LXFT is a BUY. Raise your stop to $77.20 to lock in at least a 10% gain in the stock.

Manhattan Associates, Inc. (MANH) gained 1.24% to become your fourth position to hit a new 52-week high over the past week. Short interest, a measure of traders’ willingness to bet money that a stock price will fall, is another metric to consider when looking at a stock’s technicals and fundamentals. MANH’s short interest has recently dropped 4.8%, or 136,251 shares, moving from 2,843,894 shares-short on Oct. 30 to 2,707,643 on Nov. 13. This puts the short interest figure at a low 3.8%. MANH is a BUY.

Direxion Daily Small Cap Bull 3X Shares (TNA) fell 5.17% for its first week in the portfolio. Not only might TNA benefit from the “Santa Claus Rally” that I explained in my recommendation last week, but the “January Effect” also may push TNA higher in the coming weeks. History shows this tailwind starting in late December. Last week’s dip makes for a good point to accumulate shares, and TNA currently ranks as a BUY. 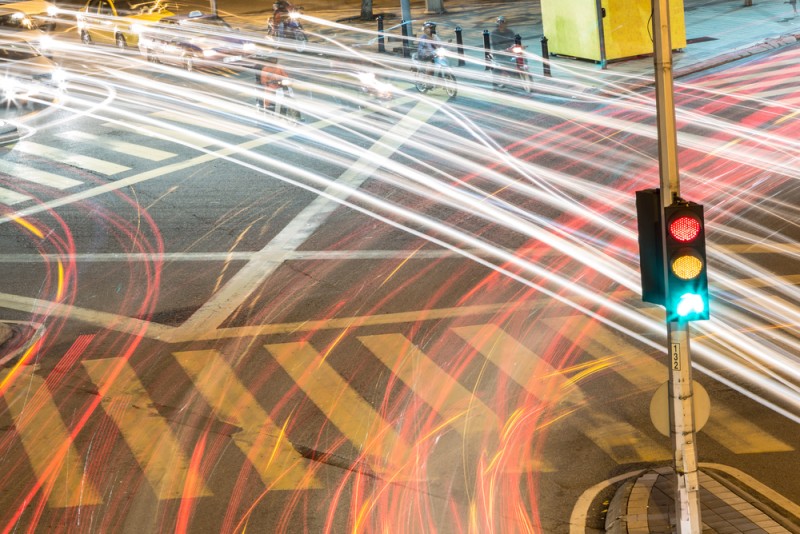 Why the Strong Jobs Report is a Green Light for Investors

ETF investment expert Doug Fabian explains why a Fed rate hike may be exactly what the stock market wants to see.