Market Choppiness Continues as Short-Term Traders Bet on a Pullback

The MCSI Emerging Markets Index took a breather from its relentless rise upwards and ended the week down 1.99%.
Big gainers in your Alpha Investor Letter portfolio included the Market Vectors Biotech ETF  (BBH), which climbed 3.05%, the Albemarle Corporation (ALB), which gained 2.99%, and the PureFunds ISE Cyber Security ETF (HACK), which rose 2.35%.

Several of your positions hit a new 52-week high over the course of the week, including Berkshire Hathaway (BRK-B), the Vanguard Russell 2000 Index ETF (VTWO), the AdvisorShares Wilshire Buyback ETF (TTFS) and the Guggenheim S&P 500 Equal Weight ETF (RSP).

Albemarle Corporation (ALB) rose back above its 50-day moving average to become a BUY.

So here we are in the dog days of summer…

August has turned out to be much better than I had feared — or expected. Market sentiment, as measured by the CNN Fear and Greed Indicator, remains stubbornly bullish as we head into a traditionally challenging month of September.

There are, however, numerous warning signs. While the S&P 500 has hit new highs several times over the past month, the number of stocks on the New York Stock Exchange that also hit new highs has deteriorated.

This behavior is what technical analysts call a negative divergence. This kind of behavior does not signal an imminent collapse. However, it does suggest that returns moving forward may be tepid.

One area that I am keeping an eye on for my short-term trading services is the high number of puts traders are buying. Yesterday, traders bought more than seven put options for each call option on indexes and exchange-traded funds (ETFs). Demand for puts relative to calls has not been this high since 2007.

This high demand suggests that traders expect markets to decline, at least over the short term.

That should not concern you too much, as your time horizon is longer than these folks.

However, as always, keep an eye on your stops.

Google Inc. (GOOGL) tracked the major averages last week to close flat. Google will see one of its pet projects come to fruition from its secretive research & development division, Google X research labs. Google’s Project Loon, consisting of a network of balloons floating in the skies, is approaching launch as a new commercial Internet service. Project Loon’s balloons can stay aloft for more than 100 days and beam Internet service to areas otherwise off of the Internet grid. GOOGL is a BUY.

First Trust US IPO ETF (FPX) closed the week 0.22% higher. CNBC recently highlighted the pause in first-half 2016 initial public offerings (IPOs), as well as the backlog of offerings waiting to hit the market. JPMorgan expects to launch more than 20 IPOs globally in September alone. Market watchers see the floodgates swinging open after Labor Day in what could be a boon for your position in FPX, which is a BUY.

Apple Inc. (AAPL) dipped 0.48%. Apple has gained better than 12% since its second-quarter earnings report on July 25. Analysts from Longbow Research and Canaccord Genuity both reiterated their “Buy” recommendations for Apple. If history repeats itself, Apple should soar even higher, as Q4 tends to be a particularly strong quarter for the sector. AAPL is a BUY.

NVIDIA Corporation (NVDA) rose 0.50% last week, remaining very near its 52-week high. NVIDIA recently introduced new video card technology for use in notebook computers specially configured for gaming. The company’s new Pascal™ GPU architecture is now powerful enough to bring virtual reality to a mobile device. Pascal’s performance is so impressive that reviewers have called it the “the single largest generational performance jump in the history of gaming notebooks.” NVDA is a BUY. 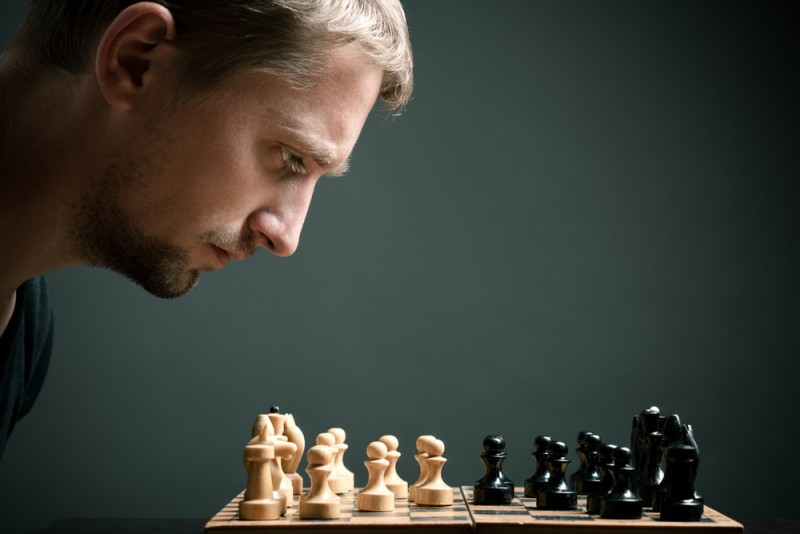 Investment Psychology May Account for 100% of Your Investing Success

In a world of complicated investment models, Nicholas Vardy shares his view on why psychology may account for 100% of your investing success.