The big news was in services, which grew 22% to a record $7.3 billion for the quarter. The App Store brought in twice the revenue of Google Play. Apple now has 185 million paid subscribers across all of the company’s different services — Music, iCloud and the App Store.

Technically, Apple is a “buy,” based on my short-, medium- and long-term indicators.

Altaba Inc. is a holding company for large stakes in Chinese ecommerce giant Alibaba Group (BABA) and Yahoo Japan — the remnants of Yahoo after its sale of its core internet assets to Verizon Communications Inc. (VZ).

The company last week announced it is buying back as much as $5 billion in shares as part of its efforts to return cash to its investors. This should provide a substantial boost to the stock in the year ahead.

Technically, the stock is in a strong uptrend and scores 100% on all of the Momentum Trader Alert technical indicators. 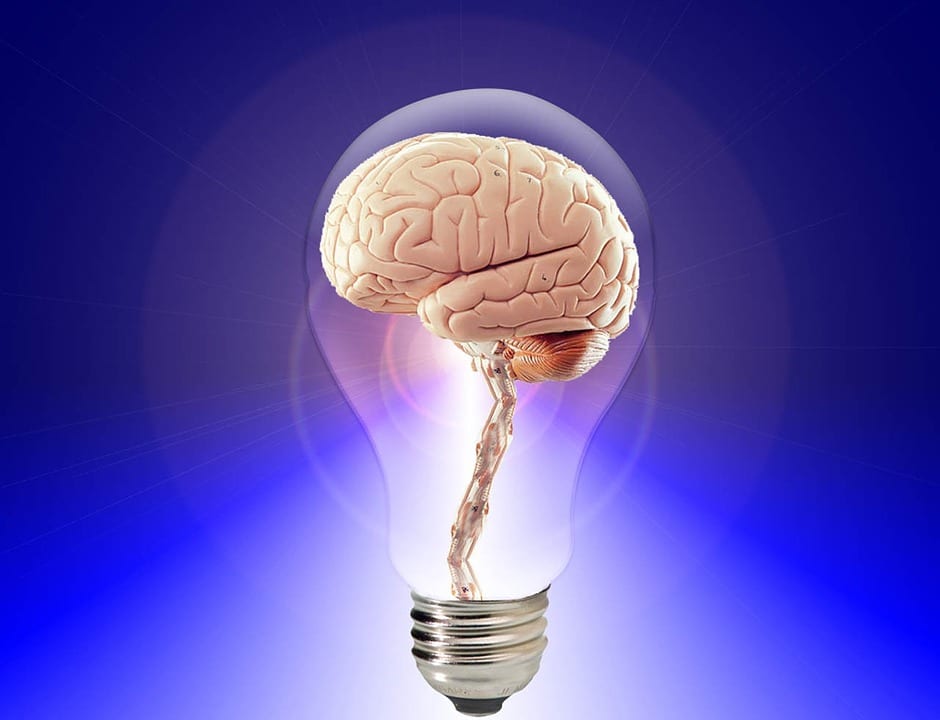 Why ‘High Intelligence’ is a Handicap to Profitable Investing

International investment expert Nicholas Vardy shares why your "smarts" may be causing you to lose out on gains.