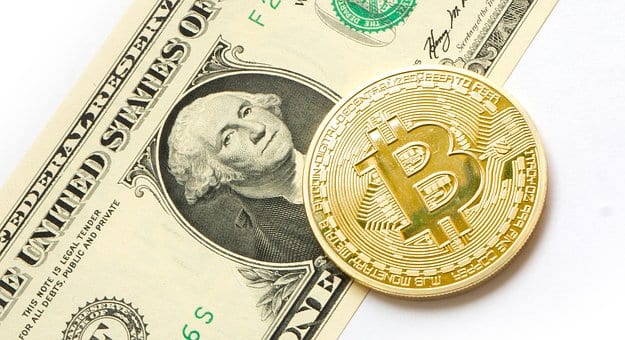 The Bitcoin Investment Trust (GBTC) is the only publicly available choice for investors to trade bitcoin in the stock market.

GBTC is a publicly traded exchange-traded fund (ETF) that holds bitcoin as its sole asset. Following its inception in September 2013, GBTC remained relatively quiet until May 2015, when it greatly improved liquidity for its investors by having shares of the trust trade on the U.S. OTC Market.

GBTC is run by Grayscale, a digital currency group company. In the words of Grayscale’s Director of Business Development Michael Sonnenshein, GBTC employs “no leverage, no trading, no cash, no other assets at all other than bitcoin.” As of this writing, each share of GBTC represents ownership of approximately 0.092 bitcoin.

One disadvantage to the fund is that it charges an annual expense fee of 2%. The fund’s popularity and a lack of competition also have driven its price far above the value of the bitcoin it holds. This translates into a hefty premium if around 50% for investors to hold GBTC shares, as opposed to owning bitcoin directly. However, GBTC has several notable advantages over bitcoin:

Over the last 12 months, GBTC has returned 730.58%. However, as regulations against bitcoin sales have started to mount, the value of bitcoin and GBTC have fallen considerably over the last month to plunge by roughly 61% as of Feb. 5. 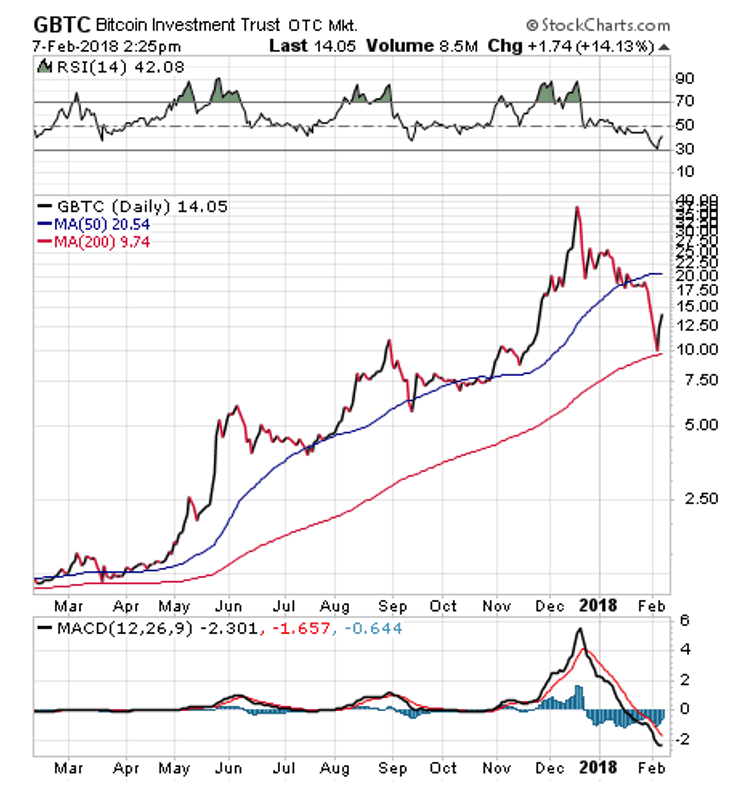 Other than GBTC, Grayscale runs two similar funds that derive their value from Ethereum and Zcash, which are other types of cryptocurrencies. But for investors who are seeking a convenient way to trade bitcoin, I encourage you to consider Bitcoin Investment Trust (GBTC). 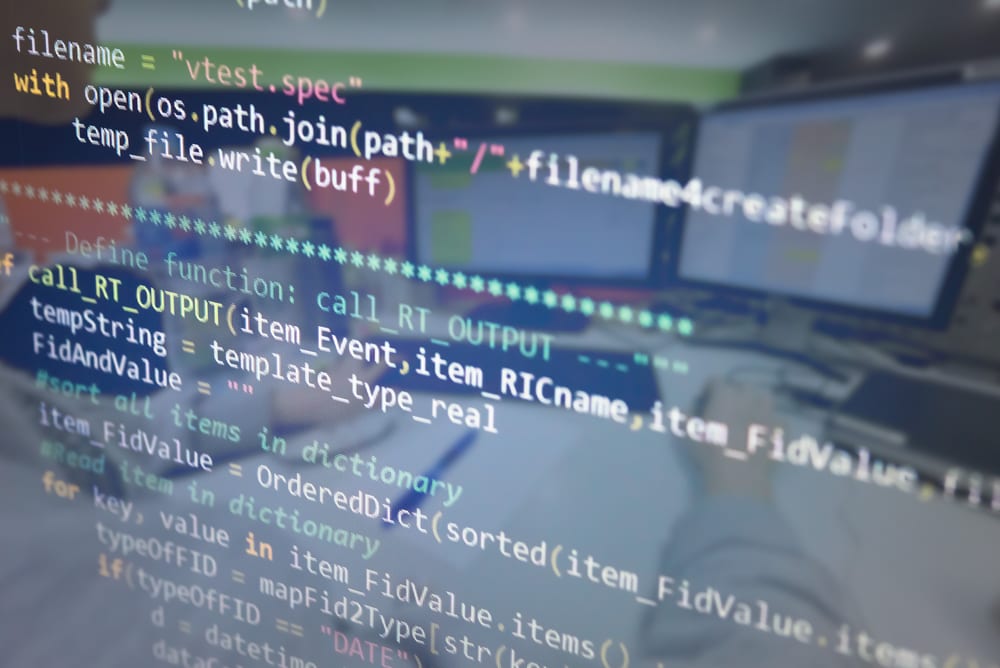 Learning to Match the Beat of the ‘New World Man’ Market 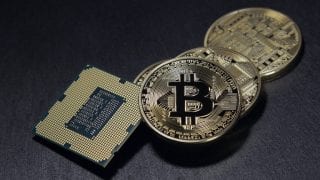 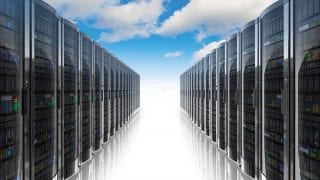 share on:
Exclusive  An ETF that Bets on a Recovery in China