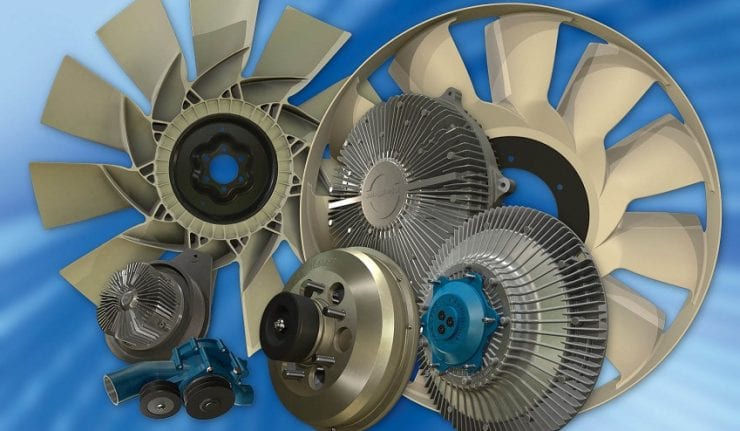 While the Tax Cuts and Jobs Act that the U.S. Congress passed in December 2017 reduced the corporate tax rates from 35% to 21% for all companies, another provision that allows full write-off of capital investment will have a bigger impact on capital-intensive industries, like auto parts manufacturing.

Moody’s Global Credit Research reports that most auto parts manufacturing companies in the United States will benefit from the specific provisions regarding capital investing and treatment of foreign earnings, perhaps even more than the tax rate reduction. Moody’s analyst Inna Bodeck stated that many of the parts suppliers in this market segment “have modest leverage and high capital spending needs, characteristics that are advantageous under the new tax law.”

Also, the transition to a territorial tax system allows these companies to repatriate a portion of their foreign earnings and invest in U.S. expansion without immense U.S. tax implications. In addition to using this cash – which currently sits overseas unutilized – for capital investments, some of these companies could use the funds to bolster their stock prices by paying down debt or repurchasing shares.

One of those auto parts suppliers, BorgWarner Inc. (NYSE:BWA), just reported very positive results for its fourth quarter and exceeded analysts’ expectations. For the quarter, the $1.07 adjusted earnings per share (EPS) rose almost 26% from $0.85 in the same quarter last year and exceeded the $1.02 Zacks Consensus Estimate by nearly 5%.

BorgWarner generated those earnings figure on $2.59 billion in fourth-quarter revenues that were 12.7% higher than the $2.26 billion revenue in fourth-quarter 2016 and exceeded analysts’ expectation of $2.5 billion by 3.5%.

previous article
Ford Has Big Plans for Driverless Vehicles
next article
How to Profit from High-Tech Income
share on:
Exclusive  Five Big Debates at FreedomFest: Which Was #1?