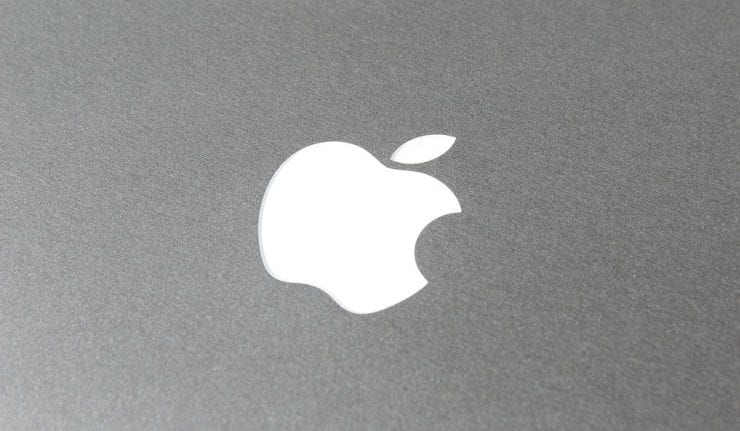 Consumers have been using mobile phones to pay for goods and services at the cash register more slowly than expected, Apple (NASDAQ:AAPL) CEO Steve Cook told shareholders at the company’s annual meeting on Tuesday, Feb. 13.

The annual meeting was the first one held at Apple’s new Cupertino, California, campus, which some people have nicknamed the “spaceship” due to new $5 billion building’s circular shape. Cook, who predicted in October 2016 that Apple would help to kill cash, affirmed his interest at the shareholders’ meeting in seeing the elimination of money in his lifetime, even though using smart phones for mobile payments was not catching on as quickly as he first hoped.

However, Cook said he has noticed “very rapid adoption” of using mobile phone to pay at the cash register during the past 12 months, particularly in Russia, China and certain other countries where early adoption may not have been expected. Despite Apple adding the capability to its iPhones in 2014, acceptance has lagged as many point-of-sale terminals still have not been made compatible with the new technology.

Shareholders who gathered in the company’s Steve Jobs Theater also heard Cook tell them Apple’s wearables business is nearing the size of a Fortune 400 company. Earlier this month, Cook said the wearables business, which includes AirPods, Apple Watch and Beats, was the size of a Fortune 400 company, so it must be growing briskly.

In response to a shareholder’s question, Cook said he was “not really a fan” of using any of the estimated $285 billion in cash that the company might return to the United States due to the recently passed federal tax law to pay a special dividend. But Apples board of directors and management are “committed” to increasing their annual dividend payment to shareholders, he added.

Loup Ventures Managing Partner Gene Munster said earlier this week during an appearance on the Varney & Company show that about $70 billion could go towards share buybacks, with additional funds allocated to special dividend payouts and additional acquisitions.

The company’s 175-acre corporate campus that hosted the shareholders’ meeting eventually is expected to be used by around 12,000 company employees.