Can You Predict the Future? Yes! (When It Counts) 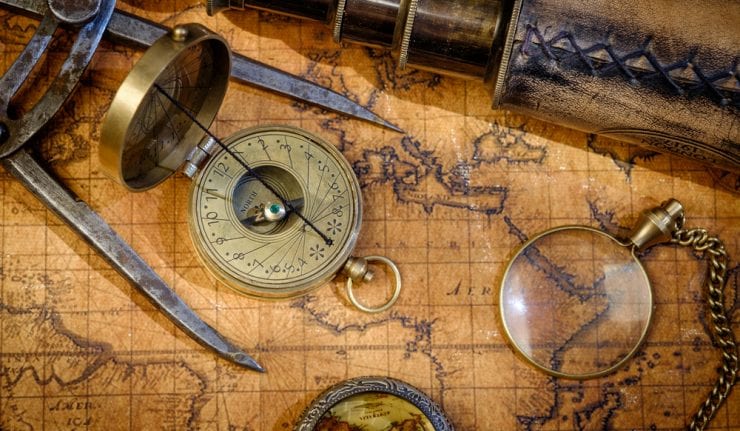 “A forecast is never so useful as when it warns men of a crisis.” — Bertrand de Jouvenel

Last week, at the 20th anniversary of Investment U in Las Vegas, I debated Alex Green, the investment director of the Oxford Club and a longtime friend, on the ever-important subject, “Can You Predict the Future?” I said “yes;” Alex said “no.”

The debate was a lot of fun, both educational and entertaining. Clearly, the audience was in Alex’s camp, as only 10% supported my position that one could predict the future as the debate began. I began by giving several examples of my own forecasts that turned out to be right, such as:

1981: Reaganomics will work; sell your gold and silver and buy stocks and bonds.

1987: The stock market will crash (predicted six weeks before).

1989 (summer): The Berlin Wall will be torn down, and the federal government will balance its budget in the 1990s.

1995: The Nasdaq will double and then double again.

2000: Meeting at Princeton University with Burton Malkiel, author of “A Random Walk Down Wall Street” — After he showed me a chart of the S&P 500 Index, we both agreed that the stock market was way overvalued and unsustainable.

2007: Fed Chairman Ben Bernanke tells a group of top economists that a “panic” or “crisis” is possible, in a paper called “Bank Regulation.” (He uses the terms “panic” and “crisis” 34 times.)

2009 (Feb 14, Valentine’s Day): Jeremy Siegel, the Wizard of Wharton and author of “Stocks for the Long Run,” shows me a long-term chart suggesting that stocks are a “screaming buy.” I said so in my March 2009 newsletter.

Of course, I’ve made misguided predictions, too, but none were bad enough to ruin my career.

Alex Green Is Skeptical of Predicting the Future

After I was done speaking, it was Alex’s turn. He noted that after working on Wall Street for 16 years, most Wall Street pundits only remind us of the predictions they get right — but conveniently forget the many more they get wrong.

Moreover, he said everything that is known or can reasonably be forecast is already baked into stock prices.

Alex pointed out that the most successful investors, including Warren Buffett and John Templeton, don’t try to predict macro events. They deny that it is possible for anyone to have the ability to consistently predict the future.

Alex Green Underestimates His Own Ability

In response, I pointed out that Alex himself had made quite a few good forecasts, and gave two examples. First, in 2007, he called me to say that real estate was about to crash. Then, in 2011, he told his own subscribers that oil at $120 a barrel was way overvalued and would fall in half. He was right on both counts and saved his subscribers a bundle both times. So, I concluded that Alex Green was actually a great forecaster.

In the end, I only convinced about 30% of the audience to accept my position, but that’s progress from the 10% I started with.

Alex suggested that we should do the debate again at FreedomFest. Good idea! Come join us for the big debate and lots more at the “world’s largest gathering of free minds,” July 11-14, Paris Resort, Las Vegas.

You can read all about FreedomFest here: https://www.markskousen.com/landing-pages/fast-money-summit/. See why Alex calls “FreedomFest the most important event in my life, except my marriage and the birth of my children.” Sign up this week! The early bird discount ends on March 31, and you can save $200 off the retail price.

“No revenue is sufficient without economy.” — Benjamin Franklin

There are only a few things economists agree on. One is free trade, and the other is that, during full employment, the government should balance its budget or even run a surplus.

Few politicians in Washington are listening, though. For some time now, we have experienced a growing economy with unemployment at around 4%. That’s the very definition of full employment. Even Keynesian economists believe that when a full employment status is achieved, the government does not need to stimulate the economy with deficit spending.

Unfortunately, the budget wheel is still out of balance, and if the Republicans have their way, their budget-busting budget will cause the Treasury to run an annual trillion-dollar deficit and skyrocket the national debt over the coming years. President Trump is leading the charge through deep tax cuts and increased spending on the military and security.

The national debt hasn’t been a problem since the Great Recession as interest rates have stayed low. However, with rising rates, expect the interest on the debt to move up sharply. The deficit may even reach $1 trillion a year by 2028.

History suggests that tax cuts don’t restrain Leviathan. “It turns out that tax cuts did not starve the beast,” wrote Brian Riedl, a senior fellow at the Manhattan Institute. “The beast simply grabbed a plate of deficit-finance and continued eating.”

The supply siders are partly to blame for this mess. They think that the tax cuts will pay for themselves with increased tax revenue. In the end, though, the government needs to live within its means. A national balanced budget amendment is required. 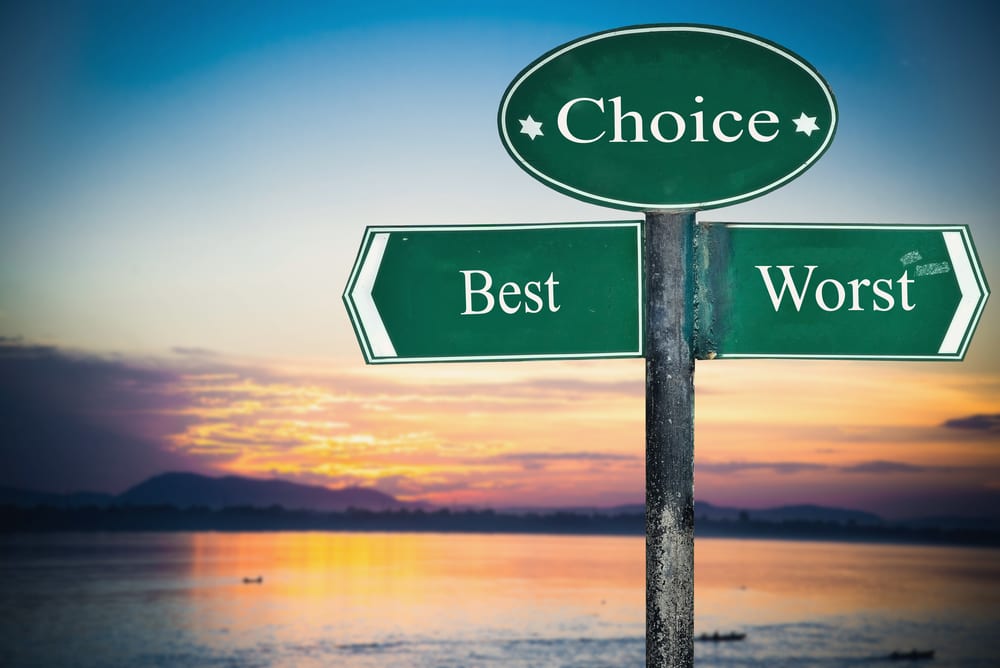 The Best of Times Is Right Now

Exclusive  Why the Stock Market Soared After the Democrats Won