FAANG Stocks Taken to the Woodshed in Tech-Led Market Correction 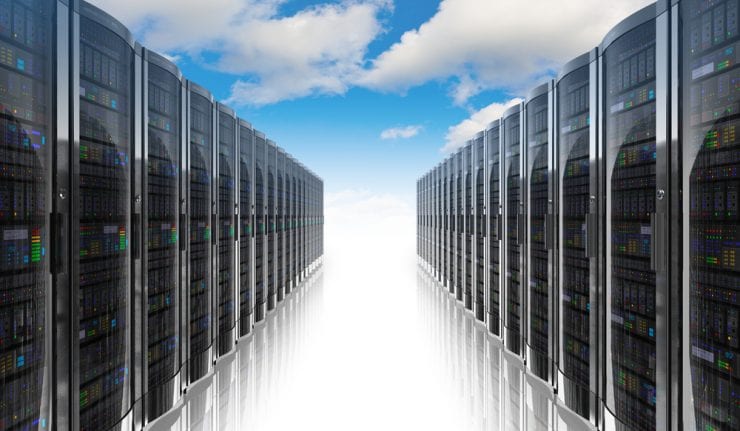 There is no way to put a positive spin on the carnage in what has been the torchbearer for the stock market during the past three years.

While there are some major winning stocks in several sectors, the most successfully “crowded” trade has been to be long in what are known as the FAANG stocks, consisting of Facebook (NASDAQ:FB), Amazon (NASDAQ:AMZN), Apple (NASDAQ:AAPL), Netflix (NASDAQ:NFLX) and Alphabet’s Google (NASDAQ:GOOG). The group has been a juggernaut and a tremendous influence amid the volatility of the broader market.

Each of these FAANG stocks has had its own set of issues during the first quarter of 2017. Facebook is seeing a huge fallout of user confidence after the Cambridge Analytica scandal. After revelations that Cambridge Analytica accessed millions of Facebook users’ data without their knowledge, embattled CEO Mark Zuckerberg is apologizing.

This comes as Facebook confirms that it can track your phone calls and text messages if you have an Android device. Lawmakers are calling for Zuckerberg to testify before Congress. Shares of Facebook have declined 23% during the past month, with most of that occurring in the past two weeks.

Amazon is the latest victim of the “crowd” trying to lighten up their positions. President Trump took direct aim at Jeff Bezos and his company this week. The online retail giant’s stock tanked this past Wednesday following a report that Trump is “obsessed” with the company and muses about targeting its tax treatment or building an antitrust case against it.

Trump posted on Twitter: “I have stated my concerns with Amazon long before the Election. Unlike others, they pay little or no taxes to state & local governments, use our Postal System as their Delivery Boy (causing tremendous loss to the U.S.), and are putting many thousands of retailers out of business!” Shares of Amazon have shed 12.3% since hitting an all-time high of $1,617 a share.

Apple shares came under pressure after the steel and aluminum tariffs were enacted by the Trump administration. Apple’s iPhones and other core products are assembled in China and the threat of retaliation by China cast a dark cloud over the stock that pressured the shares lower by 9.2% from its March high of $183.50.

Netflix’s stock valuation has been a constant source of debate for years, and currently is trading at a price-to-earnings (P/E) ratio of 123x, which is rich by almost every measure — no matter what kind of business model it is. With the tech sector coming under heavy fire, its shares suffered a 17.6% hit from its recent all-time high of $334.

And then there is Google, which many critics consider too dominant a force of influence on the internet. The company has incredible leverage with their advertisers and content control. Several disgruntled former employees have expressed concerns about “groupthink” being ingrained in what is widely known as a hyper-liberal company culture value system where expressions of other views are not welcome and can lead to being ostracized or being shown the door.

This Orwellian behavior has roots also at Facebook and Twitter, where stories that are trending that have a conservative bent are being filtered out. If the federal and state governments come in and slap new regulations and oversight on these companies, it’s their own fault for practicing elitist arrogance in an attempt to shape a specific narrative that damages the very fabric of a society where the first amendment to the United States Constitution guarantees the rights of free expression and free speech.

So, are the FAANG stocks in a bubble that is bursting? I don’t think so, but some of the shine has come off the veneer this group displayed for so long. Instead, I see shares of Microsoft, Intel, Cisco Systems, Applied Materials Salesforce and other fundamentally and technically sound tech stocks benefiting from the deleveraging of FAANG from fund manager portfolios. Money earmarked for tech must go somewhere and big-cap liquidity is primary in stock selection.

While investors have been watching Amazon and Apple in the race to $1 trillion in market capitalization, Morgan Stanley is betting on Microsoft to reach that milestone in the next 12 months thanks to cloud adoption.

“Strong positioning for ramping public cloud adoption, large distribution channels and installed customer base and improving margins support a path to $50 billion in EBIT and a $1 trillion market cap for MSFT,” Morgan Stanley’s Keith Weiss wrote in a note to clients Monday. The investment bank raised its one-year price target from $110 to $130, 50% higher than where the stock currently trades. At a share price of $130, Microsoft would be worth $1 trillion. Its current market value is $692 billion, compared to Apple at $860 billion, Amazon at $684 billion and Alphabet at $717 billion. The race is on, and my money is on “Mr. Softie.”

As this great rotation within the all-important tech sector transitions, it is incumbent upon investors and traders to identify from where the next big moves are coming. It is becoming glaringly clear that the field of star performers is taking on some new front-runners and my Hi-Tech Trader weekly advisory service brings into focus stocks that are vetted by artificial intelligence (AI) and poised to make bullish advances in the next 22 trading days. We’ve traded stocks like Texas Instruments (NASDAQ:TXN), PayPal (NASDAQ:PYPL), Microsoft (NASDAQ:MSFT), Square (NYSE:SQ), Twitter (NYSE:TWTR), STMicroelectronics (NYSE:STM) and Proofpoint (NASDAQ:PFPT) for short-term gains with the corresponding call options raking in profits from 39% to 202% for quick holding periods. I just launched two more trading strategies this past week to get the month of April off to a big start. To find out what leading tech stocks are going to emerge from this tech correction with the highest probability of exhibiting upside potential, click here to learn how to put the power of AI to work in your trading portfolio. It is how the smart money is putting the hottest technology to work to make money trading tech. 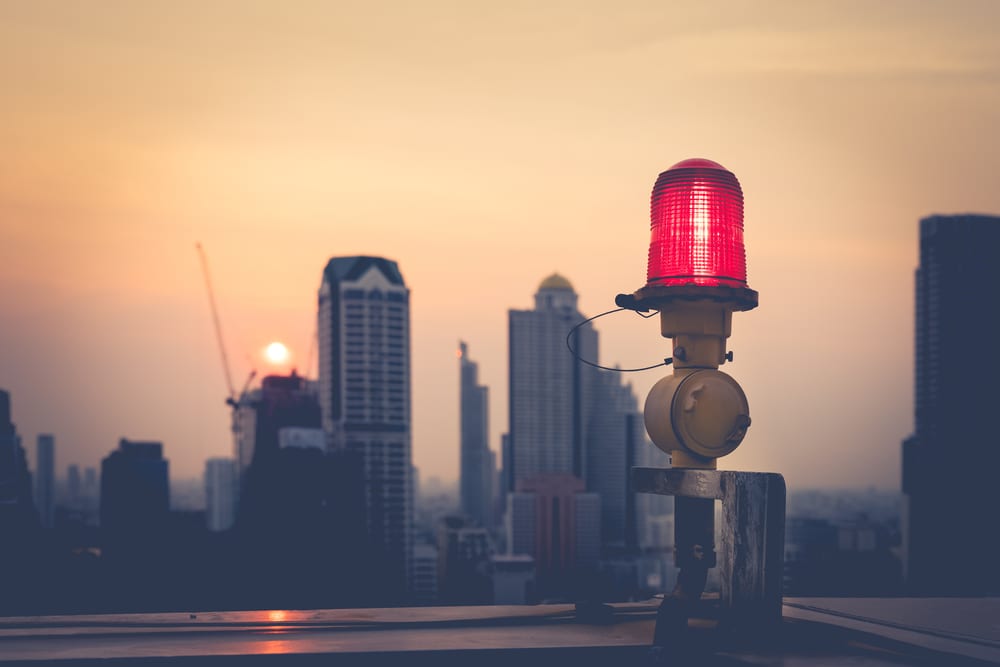 The only thing that can start a bear market seems to be bad public policy. What's on the horizon for investors?