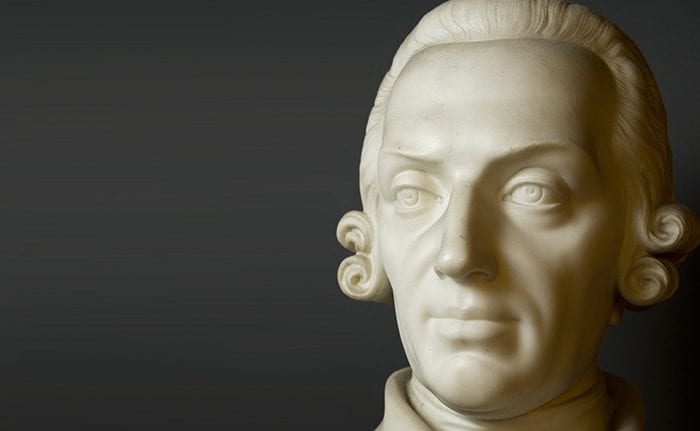 “Bliss was it in that dawn to be alive,

But to be young was very heaven!”

It turns out that I celebrated my 40th birthday on the day of the stock market crash, October 19, 1987, six weeks after I forewarned my Forecasts & Strategies subscribers to “sell all stocks and mutual funds.” It was a lucky call, one I made only once in my financial career.

Oct. 19 is also the anniversary of the end of the War of Independence, when the Americans and French won the Battle of Yorktown in 1781.

April 19, 1973, also is a memorable date in my life. My wife Jo Ann and I were married on that day, and we’ve been partners ever since. April 19 turns out to be the date that the American Revolution began with the Battle of Lexington and Concord in 1775.

Even though we didn’t know it at the time, my birthday date and our marriage symbolize our lives together.

A memorable date in my writing career is March 9, 2001.  For years, I struggled to complete my story of the great economic thinkers, entitled “The Making of Modern Economics.” The hero of my history is Adam Smith with his “system of natural liberty.” When I was finished and held the book in my hands, I looked on Amazon and noticed that the official publication date for the book was March 9, 2001. March 9 had a familiar sound to it. What could it be? Then it dawned on me that March 9 was the anniversary of the publication date of “The Wealth of Nations” by Adam Smith in 1776. It was an amazing coincidence! [If you are interested in obtaining an autographed copy of “The Making of Modern Economics” at a discounted price of only $34.95, plus $5 for shipping and handling, call Harold at Ensign Publishing, 1-866-254-2057.]

Years That Made a Difference

I’ve been fascinated with the growing number of year books that keep coming out, such as:

— “1776” by David McCullough, a history of that annus miraculus that focuses on George Washington and the American Revolution. In a broader sense, it is the culmination of the Enlightenment.

— “1968, The Year That Rocked the World,” by Mark Kurlansky, which tells the story of the Vietnam protests and the assassinations of Bobby Kennedy and Martin Luther King Jr.

So, I was happy to see that finally a book has been published highlighting the events that took place the year of my birth, 1947. And the subtitle is pretty clever: “1947: Where Now Begins,” by the Swedish writer Elisabeth Asbrink. Of course, the suggestion that the modern world began in 1947 is an overreach. One could say the same for 1946. In fact, a book is so identified: “1946, The Making of the Modern World.”

Some of the highlights of 1947 include:

— The Voice of America started transmitting radio broadcasts to Eastern Europe and the Soviet Union.

— The first Tony Awards were announced.

— The House Un-American Activities Committee investigated the Hollywood 10 as communist sympathizers, who were subsequently blacklisted in Hollywood.

— “Meet the Press” debuted on television.

And several events occurred that year that are special for me:

— On July 24, the Mormons celebrated their 100th anniversary of Pioneer Day (arriving in the Great Salt Lake).

— 1947 is the 100th anniversary of stamp collecting. The first two stamps honored George Washington and Benjamin Franklin. They were issued in July 1847.

In response to a government investigation into Facebook’s aggressive advertising policies, CEO Mark Zuckerberg revealed before Congressional testimony this week that 20,000 employees will now monitor and censure your words and pictures on Facebook. That’s four out of every five Facebook workers!

Facebook has adopted a “speech code” that will censure and close any account where the user engages in “inappropriate” behavior such as discrimination based on religion, race, gender, or any form of “hate” speech. That opens a Pandora’s box that will undoubtedly result in politically correct censorship.

Already Facebook has been known to shut down “conservative” websites from appearing on Facebook. Watch this encounter between Sen. Ted Cruz and Zuckerberg, where Cruz gives ample evidence of political bias against Republicans and evangelicals on Facebook: http://time.com/5235461/mark-zuckerberg-facebook-ted-cruz/.

It is scary how quickly the First Amendment of the Constitution is in danger of disappearing.

I know Zuckerberg is trying to save his company, but he’s being pulled in two opposite directions. The end result can’t be good for America or Facebook.

I will be appearing with Pomona College Professor Gary Smith. My topic will be “Benjamin Franklin on Money, Investing and the Pursuit of Happiness.” I appear in costume as Ben Franklin. The price is only $15 at the door, or a discounted $12 by mailing a check to AAII Los Angeles Chapter, PO Box 854, Santa Monica, CA 90406. For more information, contact Fred at Fredwallace77@gmail.com. Afterwards, I will be signing copies of the “Compleated Autobiography by Benjamin Franklin.” Join us! 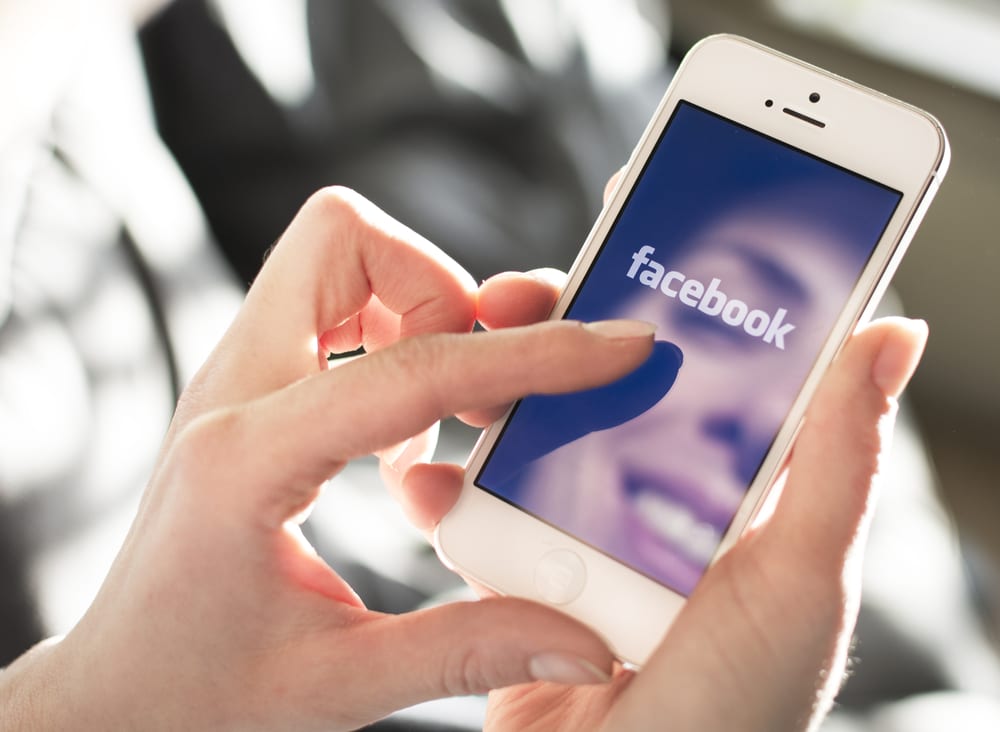 What I Wish Mark Zuckerberg Would Say

Facebook founder Mark Zuckerburg is before a Congressional committee to determine the amount of government oversight required for the popular social media platform.