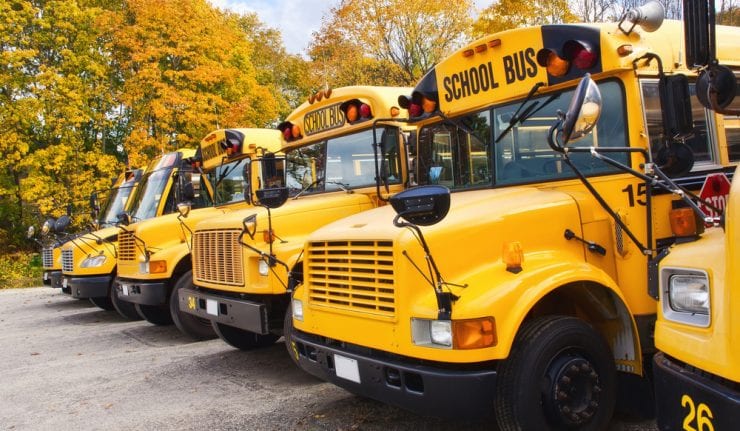 If you grew up in the 1970s or 1980s, or if you raised children during that period, you probably know all about “Schoolhouse Rock.”

I know as a child growing up in the post-Nixon-turmoil era, I learned a lot about how government works by watching the Saturday morning television hits, including “I’m Just a Bill” and “The Preamble.” I also learned how math works: “Three Is a Magic Number” and “Ready or Not Here I Come.”

Yet my favorite “Schoolhouse Rock” episode is “Conjunction Junction.”

Not only did the jazz/blues-driven tune teach me all about a part of speech, BUT it did so in a fun AND memorable fashion AND it helped me put together sentences as a youth. Neither dull NOR boring, “Schoolhouse Rock” was the bridge between often-boring learning at school AND fun learning at home OR at a childhood friend’s house.

If you know the melody, I doubt you’ll be able to read the following lyrics without humming along:

Milk and honey, bread and butter, peas and rice. 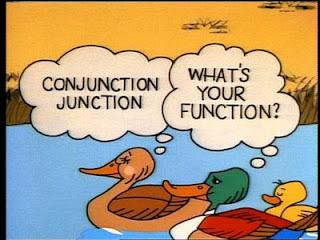 I bring this subject up because on Monday, the world lost Bob Dorough, the creative force behind “Schoolhouse Rock.”

Dorough wrote the music and the lyrics for most of the episodes, including all of the multiplication series, my cherished “Conjunction Junction” and one of my other favorites, “Lolly, Lolly, Lolly Get Your Adverbs Here.” The pianist and composer died April 23 at his home in Mount Bethel, PA. He was 94.

While I didn’t know Bob Dorough personally, his work touched my life, as it touched the lives of countless others in my demographic and far beyond.

The way I see it, when someone who touches your life dies, I think we owe it to their memory, and to ourselves, to acknowledge their importance. Doing so connects us with each other and with ourselves and our place in the world. And though I felt sad to hear about Dorough’s death, I also felt a profound sense of gratitude for what he gave me.

What he gave me, and what he gave the rest of the world, was the mental stimulation needed to discover, learn and think about different aspects of reality in a fun, accessible and eminently memorable way.

It is for this achievement that I think we should celebrate Bob Dorough, as well as the other composers who worked on “Schoolhouse Rock,” as truly great American educators. By doing so, we can let the rest of the world know how important the role of a truly good educator is and how much inspiration they can provide.

On a personal level, I like to take the approach that learning about markets, the economy and the virtue of capitalism and its philosophic underpinnings should be a fun journey into this corner of reality.

That’s why you often will see my writing infused with song lyrics, quotes from great literature and quotes from philosophers, poets and even pop culture figures. It is the integration of these various elements that help to make the sometimes-arcane details of fundamental and technical equity analysis both understandable and entertaining.

In some ways, you might say I try to pay tribute to Bob Dorough in everything I write in my e-letter, articles and my investment advisory newsletters, all of which can be found at www.JimWoodsInvesting.com.

So, if you want to be reminded of just how fun education can be, or if you just want to spend a few minutes putting a smile on your face, then do yourself a favor and watch a few “Schoolhouse Rock” episodes.

Not only will it send you back to your youth, it will help you celebrate the achievement of a great American educator.

On the Fruit of Knowledge

“The roots of education are bitter, but the fruit is sweet.”

Although always wise in his observations, it’s interesting to ponder whether Aristotle’s theory of education might have been a bit different had he grown up with “Schoolhouse Rock.” 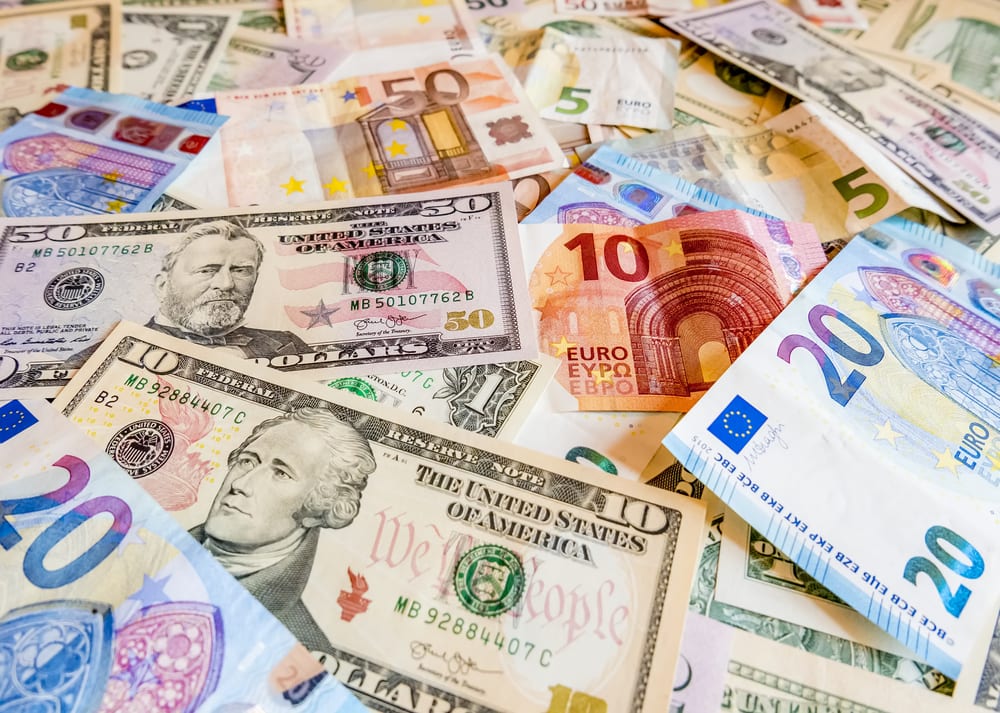 Investment expert Jim Woods shares the details on this Leveraged Inverse Fund that bets on the dollar and against the euro.