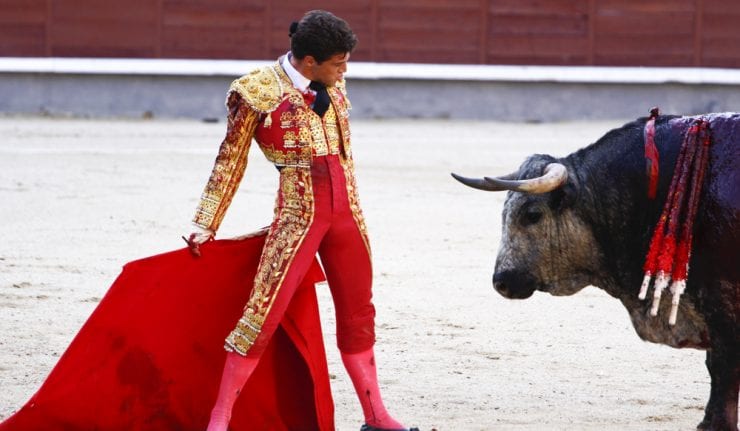 It has been a good week for stocks and an even better week for investors to harvest profits following a six-day rally that saw the market hold a key technical level, invite fresh buying and spark the shorts to cover.

All in all, the bullish camp is doing its level best to win back the narrative from the bears that have touted “peak earnings,” the threat of stagflation and slowing growth in Europe, all of which are overblown. Those bearish concerns seem to be a byproduct of a left-leaning financial media community that reports unfavorably about President Trump and his policies.

Most investors are unaware of the power of the financial media to influence market sentiment at the professional level, where most of the market’s total assets are invested and traded. Mixing politics and finance once was considered irresponsible reporting, but not today. There is an ongoing effort to undermine the bullish narrative that embraces tax reform, a de-leveraging of the Fed’s balance sheet, a stable dollar, fair trade with China and Europe, a resurgent domestic energy market and efforts to roll back overzealous government regulations on small- to medium-sized businesses.

The financial media pounced on the notion that the first quarter would mark “peak earnings” for the stock market. But a closer look at the data would suggest otherwise. The Fed’s Beige Book survey prior to the Federal Open Market Committee (FOMC) meeting on May 2 showed that all 12 Fed districts posted growth at “a modest to moderate pace.” Nine of the 12 Fed districts expressed concerns about tariffs, but since fears over new tariffs have fizzled with China’s latest concession, I expect the tariff fears will subside.

The only two threats I see to the market at the moment are energy prices and interest rates. Recent higher oil prices are in reaction to the announcement by President Trump that the United States is pulling out of the Iran nuclear deal. Oil prices have climbed in recent weeks as uncertainty over the future of the agreement rose and macro data from world oil demand has generally improved.

Rising interest rates are currently the only other near-term threat to the stock market, which is now reporting its best earnings in decades. The 10-year Treasury bond has been remarkably well behaved and has been trying to stay below a 3% yield, but a flattening yield curve eventually will push Treasury bonds higher. J.P. Morgan’s CEO stated a few days ago that it was possible U.S. growth and inflation could prove fast enough to prompt the Federal Reserve to raise interest rates more than many anticipate, and that it would be wise to prepare for benchmark yields climbing to 4%.

As the week came to a close, the four-week dollar rally ran into profit-taking, as did the rally in oil prices. The yield on the 10-year Treasury fell back below 3.0% on what would be considered benign inflation data. All three of these elements of risk are still very much a risk, but stocks elevated higher after this trifecta of risk-off factors paused. Going forward, I look for the market to consolidate last week’s gains and seek further clarity on the North American Free Trade Agreement (NAFTA), China, North Korea, the Fed, the dollar, bond yields and digest more macro-economic data.

So, while the market has gapped to the upside for the past six sessions, volatility, as measured by several indicators, has come way off the levels seen just two weeks ago. That, in my view, offers an excellent opportunity to hedge portfolios heading into the summer months. We are now at the mid-way point in May and the market seems more buoyant, but volatility has crumbled to levels not seen since early February, right before it spiked initially.

While there is a sense of relief at the moment that many of the inherent risks noted earlier are diminished and not as serious a threat as once thought, Murphy’s Law has a way of cropping back onto the scene. This means that if something can go wrong, there is a good chance it will go wrong. As optimistic as the investing community is right now, a lot can still go wrong with NAFTA, trade with China, North Korea, Iran, the dollar, interest rates and oil prices. While volatility is on sale, I think it’s timely to buy some.

The summer months are rarely a great time to be long in the broader market. There will always be select stocks that buck a market which undergoes the historical summer fade, and I believe many of my subscribers own such stocks, per long-side exposure. However, I do see relevant headline risk that has been steeply discounted as if the “all-clear” signal has been sighted. I would argue that the opposite is true and that the market is not yet out of the woods until there is resolute certainty to the many moving economic and geopolitical parts that are highly fluid. The chart below of the CBOE Volatility Index (VIX) shows an index that spiked from $11 to $50 when the S&P corrected by 11.2%. That’s an impressive corresponding relationship. Within my high-yield Cash Machine advisory service, I’m going to issue a hedging strategy for investors to consider so they can avoid the risk of any trapdoor summer sell-offs. Those who want to see how I plan to add portfolio insurance can find out how to “protect in May and go away.” So, while the market is acting as if the “coast is clear,” I do believe volatility will be an ongoing component to the market for the balance of 2018, as characterized by weekly, if not daily, triple-digit moves for the Dow. It is different than the complacent market of 2017 when there were only two days that the S&P 500 moved 2% in either direction. Those days are past, and having a coiled safety net underneath our investment capital is not only prudent, it’s smart. 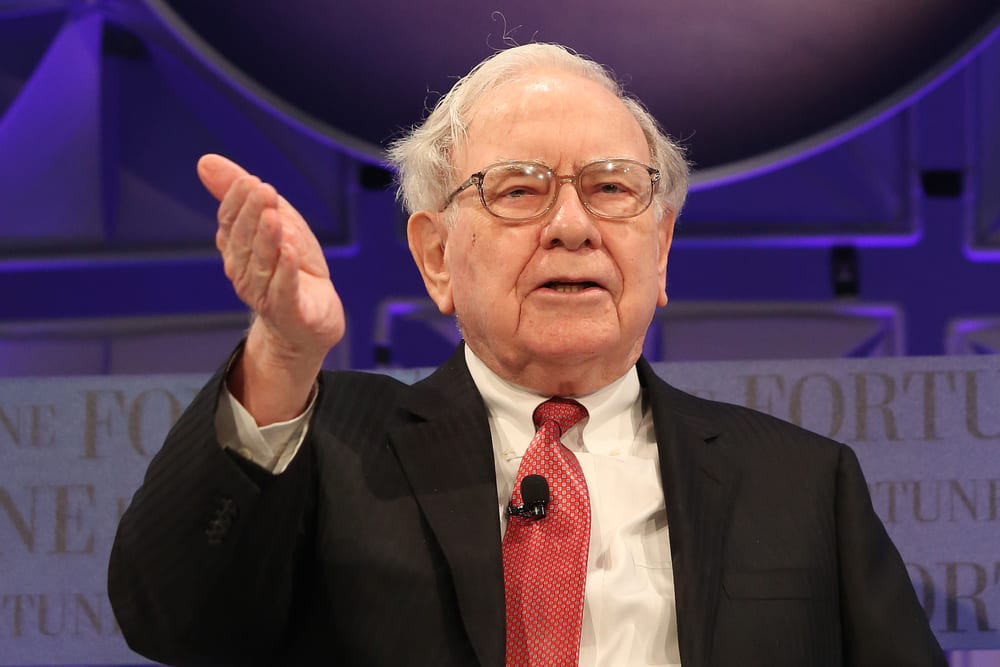 Buffett’s Buffet: My Report on the Woodstock for Investors