Tesla Debate in Vegas Gets Testy! 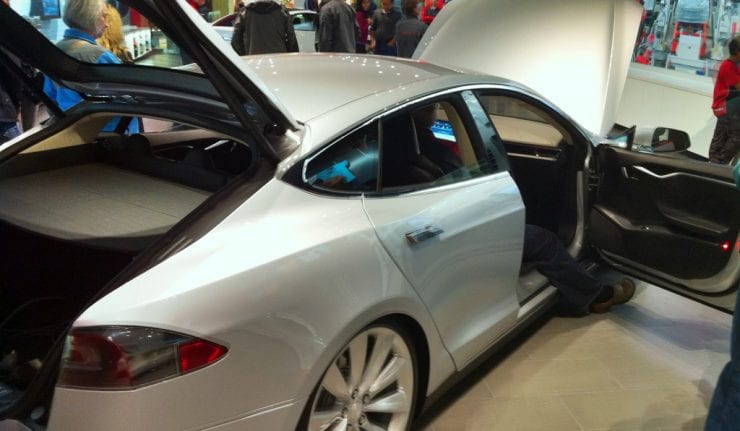 Are the electric cars of Elon Musk and Tesla the wave of the future, or the company’s road to bankruptcy?

This was the big debate that I started at last week’s Las Vegas MoneyShow. I was invited to speak at the always-popular “Top Stocks to Buy” luncheon, where I was bullish on tech stocks with one exception — Tesla. I thought it was a good short candidate.

I’ve taken a ride in the latest Tesla sports car and was impressed. The owner showed off the car’s ability to drive itself to the restaurant, and to go from zero to 60 miles per hour in two seconds.

But just because engineers can create such technological wonders does not mean they should be mass produced at any cost. And there’s the rub. Taxpayers are paying up to $7,500 to subsidize the sale of electric sports cars in the form of tax credits that have increased the federal deficit by several billion dollars in the past 10 years.

Fortunately, the electric vehicle tax credit is expected to expire in the next year, and that’s one of the huge challenges facing Tesla and other car manufacturers.

Tesla is burning through money so fast that CEO Elon Musk will need to raise an additional $2 billion in cash this year alone — on top of the $12 billion plus debt it already holds. Rob Arnott, “the godfather of smart beta,” recently told my Chapman University class that he expects Tesla to go bankrupt within 2-3 years.

It didn’t help that Consumer Reports gave a failing grade to the new Tesla Model 3 this past week. And don’t forget the dozens of car companies in the United States (General Motors), Europe (BMW) and Asia (Hyundai) who are creating their own electric vehicles.

Keith Fitz-Gerald, editor of Money Map, disagreed and extolled Elon Musk during a MoneyShow presentation as a visionary who will succeed against all odds. In contrast, Louis Navellier, editor of the Blue Chip Growth newsletter and manager of $2.8 billion, went on a tirade that lasted at least 10 minutes on why Tesla is a disaster that will end badly and called Elon Musk a “scammer.” The debate was all everybody talked about after the luncheon.

We have decided to continue this big debate at the “Fast Money Summit” at FreedomFest, July 11-14, in Las Vegas. You won’t want to miss this highly charged debate! It is all part of FreedomFest. Read about the Fast Money Summit here. Be sure to use code EAGLE100 to get $100 off the retail price. Go to www.freedomfest.com, or call toll-free 1-855-850-3733, ext. 202.

You Blew It!
Marxists Destroy a Country with the World’s Largest Oil Deposits

On May 5, Karl Marx turned 200 years old. While he was buried in 1883 in an obscure grave in London, his influence continues to grow, despite the terrible tragedies that have resulted from any country following his socialist agenda.

When will the Marxist tragedy end in Cuba and Venezuela? Last Thursday, I returned to New York just in time for the Cato Institute’s biannual Milton Friedman Prize for Liberty, which was given this year to the “Damas de Blanco,” the Women in White who are protesting about the plight of political prisoners in Cuba. It was an emotional evening as these women recounted the horrors of life under a Communist dictatorship.

Tragically, Cuba’s travesty of injustice and poverty continues in Venezuela, where President Nicolas Maduro extended his hard-line socialist rule over 32 million souls in another sham election. Imagine how a leader can take a country that has more oil reserves than Saudi Arabia and turn it into a poverty-stricken nation. It is shameful how little the media covers this travesty.

But we will be covering it at FreedomFest! I met with Roberto Salinas, the president of the Mexican Business Forum, who is changing his family plans to come to FreedomFest and to address the real threat that a Marxist is about to be elected president of Mexico (a possible result of anti-Trump rhetoric). These are scary times in Latin America, and it will affect the United States soon.

I urge you to join Roberto Salinas, 200 other speakers and more than 2,000 concerned citizens and investors at FreedomFest and our “Fast Money Summit.” It is less than two months away.

I will be giving a session on “Who’s Winning the Battle of Ideas: Adam Smith, Karl Marx or John Maynard Keynes?” And Daniele Struppa, president of Chapman University, will be speaking on “Antonio Gramsci and the Cultural Revolution: How Marxists Took Over Higher Education and How to Take it Back.” Be there! 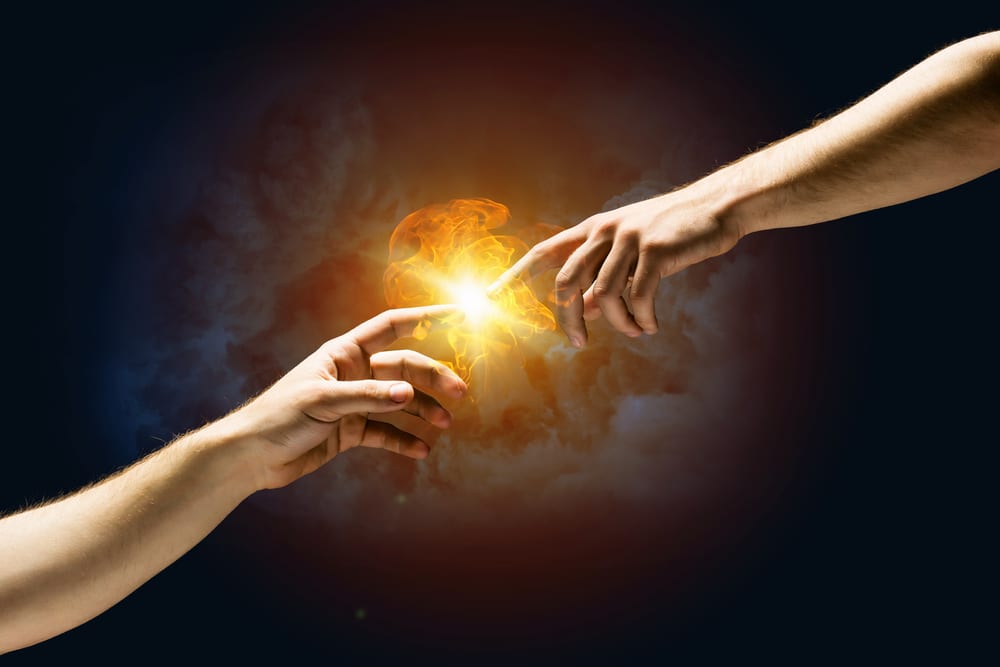 The term "Renaissance man" denotes an incredibly well-rounded individual, but the term also espouses a set of qualities. How do these virtues apply to investing?