Will Robots Ruin Our Jobs and Income? 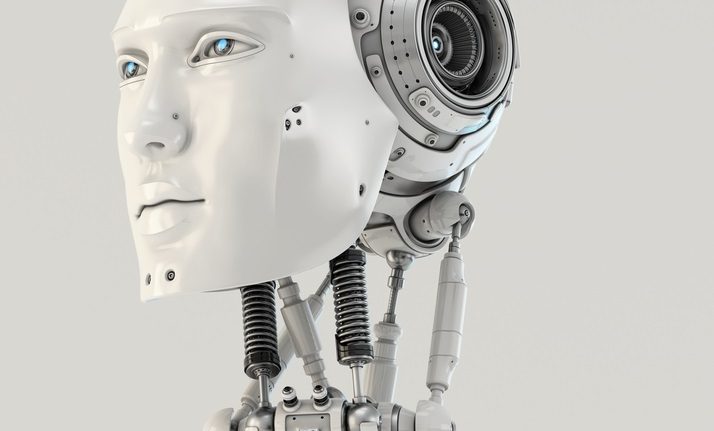 All of the above stories raise the growing concern that robotics, artificial intelligence (AI) and technology will destroy jobs and our ability to earn enough income to live a comfortable life. Some pundits have even suggested we need a universal basic income (UBI) as a safety net against the fear of “automation.”

Time magazine warned, “How much has the rapid spread of technological change contributed to the current high of 5,400,000 out of work?”

Guess what? All of these scary headlines came out in the 1960s!

Since then, all the hand-wringing has been for naught. Technology, indeed, has destroyed jobs, but it has created far more jobs that are both new and better paying.

Of course, today’s critics say, “this time it’s different.” In the early days of PayPal, Elon Musk warned that robots that autonomously decide it is time to kill mankind may be only five years away.

“Automation could destroy as many as 73 million U.S. jobs by 2030,” warned the McKinsey Global Institute. But even the director of research for this report added, “The dire predictions that robots are going to take our jobs are overstated. There will be enough jobs for everyone in most sectors.”

I just received in the mail a new book, “Work in the Age of Robots,” by Manhattan Institute economist Mark P. Mills. He offered numerous historical examples where the fears of technology were overblown and, in the end, almost everyone prospered — from automobiles to computers. Now, the challenge is with robots and artificial intelligence (AI).

He concluded, “Every era created more new companies and jobs, most of them entirely unanticipated, than were lost from the less-productive centers of the economy. The central challenge in the transition of an era is not the prospect of the end of work and systematic high unemployment. Our challenge is the same as earlier eras: the moral and political imperative to deal with the inevitable disruptions that occur along the way to enhanced prosperity.”

That’s why we continue to recommend technology stocks in my newsletter. I even have a new trading service on tech stocks called TNT Trader. We’re making money!

Good news! Mark Mills has agreed to speak at this year’s FreedomFest on his book, “Work in the Age of Robots.” See you there.

There’s a growing movement to create a “universal basic income” for all citizens and residents of a country.

Finland is trying a form of UBI, and Stockton, California (where else?), is giving away free money to reduce inequality. Even Charles Murray, who calls himself a libertarian, advocates it as a way to replace the welfare state.

The idea is to give $1,000 a month to every citizen and resident to live on as a basic income, and then do away with the welfare state. The idea has become so popular that we are going to debate the subject at FreedomFest, led by Barbara Kolm, founding director of the Austrian Economics Center.

But will it work? Most of the advocates of UBI are academics who have had little or no experience with people on welfare. As volunteers for our church, my wife I have had some experience dealing with welfare recipients in Yonkers, New York. Believe me, giving them money every month will not solve their deep-rooted psychological and mental problems. They still will need case workers to help them.

UBI violates both A&W principles of economics. It violates the “A” principle by giving people money without their having to earn it. Second, it gives $1,000 a month to everyone, including rich people like Bill Gates and Warren Buffett. What a waste of money — and it is needlessly costly to taxpayers. The tax bill would have to double each year to pay for this program’s cost of $1.7 trillion a year.

If you are going to have an automatic way to help the poor, why not adopt Milton Friedman’s idea of a negative income tax? That way, the public funds only go to the poor, and not to the wealthy.

The bet is on in Vegas! Rob Arnott, the “godfather of smart beta,” and Keith Fitz-Gerald, chief investment strategist of Money Map, will square off in our big “Testy Debate on Tesla,” on Saturday, July 14, at the “Fast Money Summit” at www.freedomfest.com. Keith says he hopes to meet with Elon Musk right before the conference. Read all about the Fast Money Summit here. 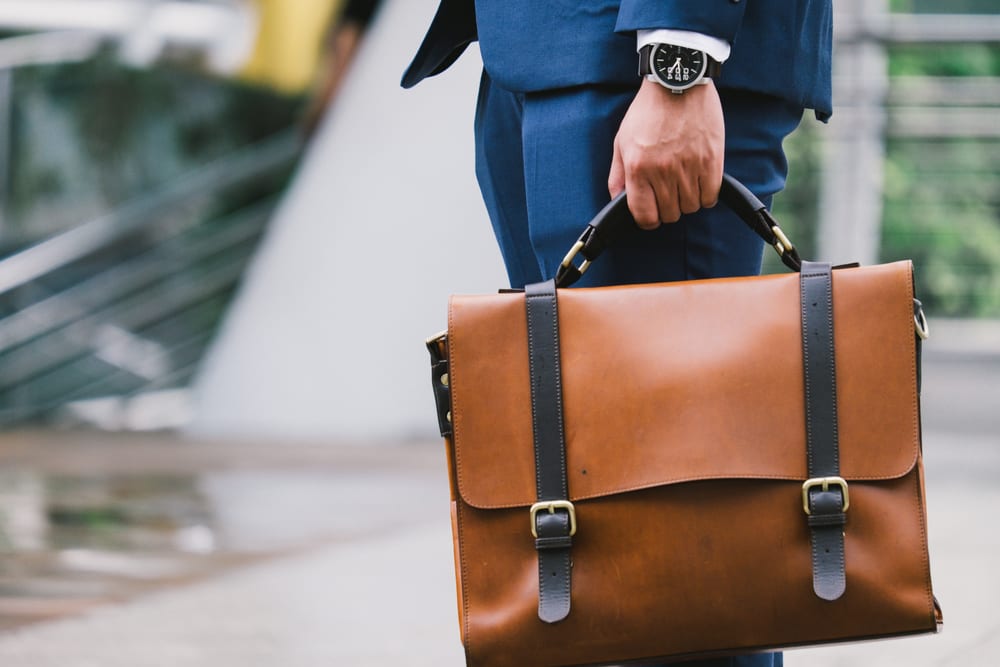