Do You Own These Great ‘Stocks for the Long Run’? 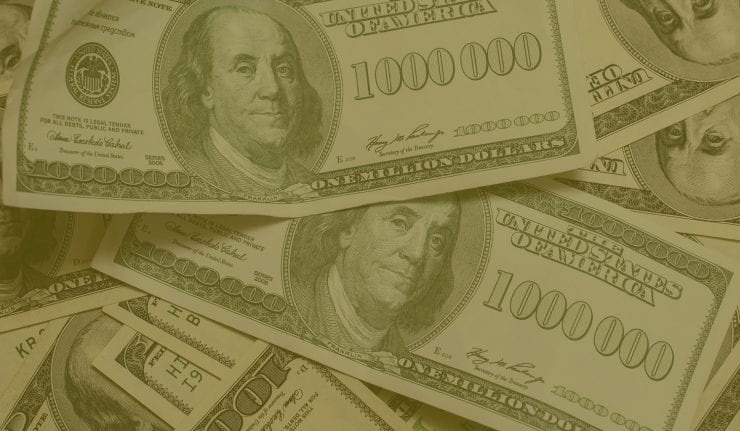 Let’s suppose that a generation ago, in the 1970s and 1980s, you asked a Swiss banker the following question: “What single stock certificate should I place in a safety deposit box in a Swiss bank so that when my heirs open the box, they will smile and thank me?”

Their answer back then would probably have been International Business Machines (NYSE:IBM), which has proven to be a good growth and income stock. A $10,000 investment in IBM stock would be worth nearly $1,000,000 today if you reinvested dividends.

Today, the Swiss bankers would choose a different stock for the long run: Microsoft (NASDAQ:MSFT), offering growth and income. There are other great stocks for the long run, including ExxonMobil (NYSE:XOM) and Apple (NASDAQ:AAPL).

In a fascinating academic paper, “Do Stocks Outperform Treasury Bills?” Hendrik Bessembinder (Arizona State University) shows that it is vital for investors to own these long-term golden stocks.

He discovered that since 1926, most stock market returns in America have come from a tiny fraction of shares: five stocks, in fact. The stocks are Apple (AAPL), ExxonMobil (XOM), Microsoft (NASDAQ:MSFT), GE (NYSE:GE) and IBM (NYSE:IBM).

More than half of the 25,000 or so stocks listed in the United States in the past 90 years underperformed T-bills!

Today, the five stocks that have carried the U.S. market to new highs are the so-called FAANG stocks — Facebook (NASDAQ:FB), Amazon (NASDAQ:AMZN), Apple (NASDAQ:AAPL), Netflix (NASDAQ:NFLX) and Google (NASDAQ:GOOGL). They are the new technology stocks. In sum, it’s a winner-take-all market on Wall Street.

That’s why we at Forecasts & Strategies offer you the choice to pick the golden stocks of the future rather than simply buy the index fund. So far, we’ve been picking mostly winners.

The Dow is actually now down for the year. But our portfolio is humming along, up over 6% on average. Eight of my recommended stocks and funds have double-digit-percentage gains! Come join us.

I just received a historic video from investment guru Mark Mobius, longtime manager of the Templeton Emerging Markets Fund, which we will be showing exclusively at our Fast Money Summit at FreedomFest in two weeks, July 11-14, at the Paris Resort, Las Vegas.

Based on his long-time experience investing in emerging markets (his fund is ranked the #1 foreign fund over a 30-year period), he will reveal his three most important lessons of investing.

I just watched it and it’s a must-see! After we show the Mark Mobius video (recorded in London), Jim Rogers will give us his own commentary on investing in Asia and around the world.

Nearly 1,300 people have now signed up for FreedomFest, and many will want to attend our Fast Money Summit in the Vendome A room. The excitement is building. We are getting dozens of sign-ups every day. Steve Forbes and John Mackey, co-ambassadors, will be our final speakers at the Summit on Saturday, July 14, followed by a private reception. I can’t wait.

The entire agenda is posted online! We have an incredible lineup of big-name speakers and experts, panels and debates. Go to https://www.freedomfest.com/agenda-3/. There is nothing like it in any conference anywhere.

Drop everything and join us! As monetary expert Robert Mish just wrote his clients: “FreedomFest is an annual event I never miss. It is where the most notable libertarian and other free market economists, writers, entertainers, entrepreneurs and pundits gather and network. This year’s debates and panels are as interesting as ever.”

You Blew It! Supreme Court Issues a Blow to Small Business….and Public Unions!

First, it ruled in favor of big government and its overreach in taxing everything under the sun.  In South Dakota vs. Wayfair, the court ruled that states and local governments can impose sales taxes nationwide, even if a small business has no physical presence in another state.

In essence, they ruled that the Commerce Clause of the U.S. Constitution is meaningless.

As a result, businesses both large and small eventually will be forced to file tax returns and pay taxes in hundreds of jurisdictions because of the wide variety of sales tax rates in states, countries and cities. It will be a bureaucratic nightmare and a crackdown on small business. Big businesses like Amazon can handle it and are already collecting taxes in various states and cities, but small businesses will have to go underground to survive.

As the Competitive Enterprise Institute stated, “The court’s ruling will likely devastate small online businesses, increase taxes on Americans who shop online and leave consumers with fewer choices and less money in their pockets.”

Meanwhile, President Trump, who is engaged in a war of words with Jeff Bezos and Amazon, tweeted, “Big Supreme Court win on internet sales tax — about time! Big victory for fairness and for our country. Great victory for consumers and retailers.”

Really? Tell that to Colleen Rast, owner of Great Sky Gifts in Kalispell, Montana, who said the new rules could amount to tens of thousands in extra costs for her online business, which sells items ranging from $29 jars of caramel sauce to $49 Ralph Lauren T-shirts to $159 snowboarding boots. “Having to pay taxes in more states would place a huge financial burden on small businesses like mine,” she said. “I am very much worried about my ability to stay in business.”

What’s especially irksome about this ruling is who supported it — the so-called defenders of free markets: Clarence Thomas and Neil Gorsuch. Unbelievable.

You Nailed It! Anti-Union Decision

The second case, Janus v. AFSCME Council 31, was more along ideological lines. In a 5-4 decision, the Court ruled that non-members did not have to pay union dues.

“States and public-sector unions may no longer extract agency fees from nonconsenting employees,” Justice Samuel A. Alito Jr. wrote for the majority. “…This procedure violates the First Amendment and cannot continue.”

But this decision was also about the billions of dollars the public unions misuse to influence federal and state governments to do their bidding.

The nation’s largest teacher union, the National Education Association (NEA), said it could lose as many as 200,000 members this year and is preparing to cut about $28 million from its budget.

The good news is that public unions will have to change their ways if they want the support of public servants. It’s all about choice.

When it comes to money, members of the bench know where their bread is buttered. Cyndi Lauper conveys that reality in her song, “Money Changes Everything.”

Note: This year’s mock trial at FreedomFest (Friday, July 13) is especially important. We are “putting the public school system on trial,” especially the National Education Association (NEA) and American Federation of Teachers. Kennedy, of Fox News, will be the judge! Don’t miss it: www.freedomfest.com. 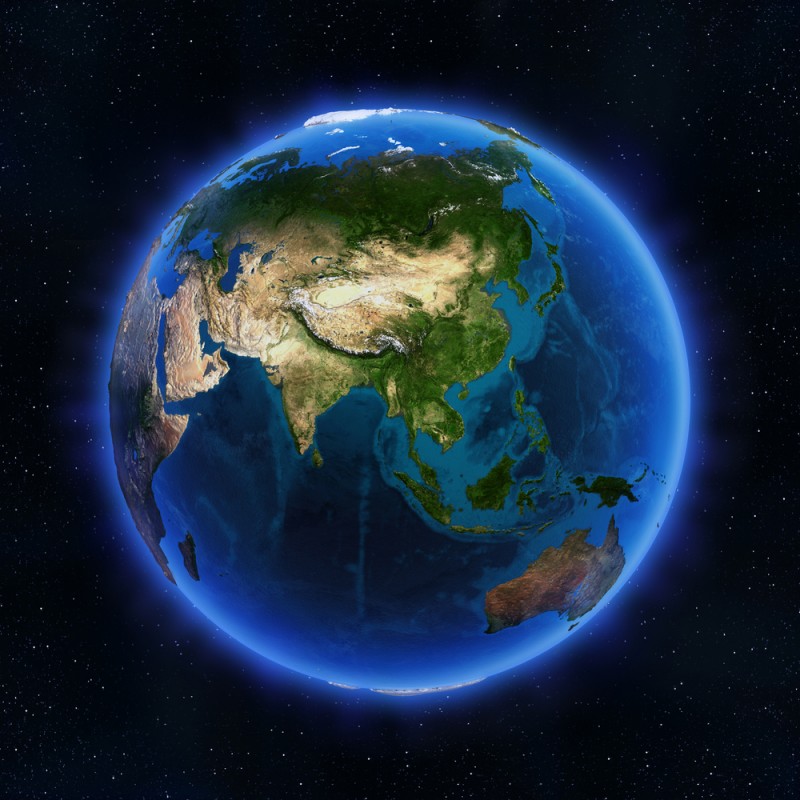