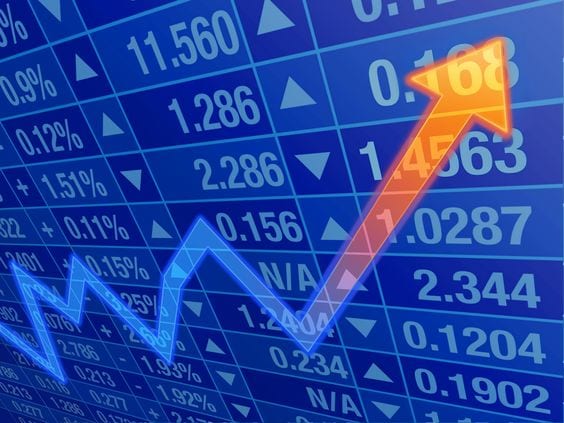 U.S. stocks got off to a positive start Friday amid signs that President Trump may ease back on plans for tariffs on European cars.

It’s possible the United States could abandon its threatened tariffs altogether in exchange for certain concessions. In the meantime, this latest tactical move by Washington is giving investors hope that some kind of intervention can provide a catalyst to resolve the first wave of mutually enacted tariffs between the United States and China.

Whether the new breakthrough in the European trade skirmish that traders are hoping for emerges, a more conciliatory tone from the United States and Europe could translate into something meaningful regarding China. It would indicate that behind-the-scenes progress is being made, and markets would respond positively to such news. For the moment, the market is trading positively on that hope. 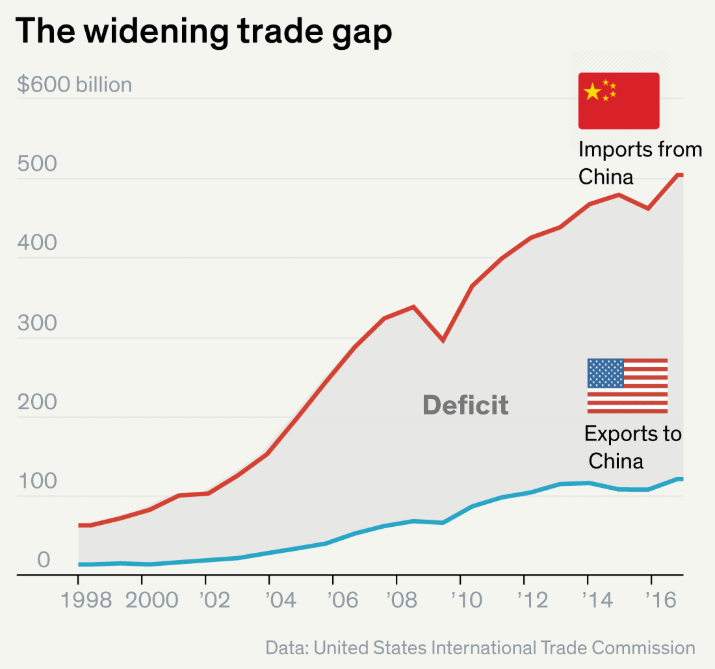 If both countries decide to leave their tariffs in place, then the United States will be at the outset of a technological cold war with Beijing from which there may be no turning back. If tariffs are called off, then Wall Street will heave a sigh of relief, knowing that Trump’s trade threats proved to be mostly bark, not bite. The stock market rally is under pressure, largely due to Trump trade war fears, and I don’t suspect the market will break out of its range until there is much more clarity as to how deep and wide the trade war will play out.

China is already making other strategic moves to undermine the Trump administration’s effort to curb the trade deficit by taking steps to form a new 16-nation trade zone with Japan and India. It is a direct response to the vacuum left after Trump’s rejection of the 12-nation Trans-Pacific Partnership put forth by President Obama, which aimed at ensuring lasting U.S. influence in Asia.

“As protectionism concerns increase globally, it’s important that the Asian region flies the flag of free trade,” Japanese trade minister Hiroshige Seko said at a news conference, playing up the potential for a year-end agreement. Instead of major U.S. trading partners uniting against China, the United States is drawing fire from all sides for Trump’s tariffs. At this point, there just isn’t enough information to draw on with which to paint an outcome with any level of certainty. The days ahead for investors will be telling as to how the market reacts to what looks to be an escalating trade war.

Based on the charts, the market has virtually a 50-50 probability of breaking higher or lower in the next two weeks. Fundamentally strong second-quarter earnings that begin next week could be a tailwind for the market as a whole, while uncertainty about tariffs will act as a further deterrent for stocks. One tweet from the president could send the stock market gapping in either direction, so we’ll let the war of words and concrete actions dictate how we trade and invest going forward.

There are stocks within the market that we do not need to wait on. For one, the energy sector is getting a lot of attention lately as a safe haven that is benefiting from record global demand and supply disruptions. In my high-yield dividend service, I’ve recently added Royal Dutch Shell Class B (RDS-B) to my Safe Haven Portfolio. As an integrated oil company, Royal Dutch explores for oil, refines oil into gasoline, diesel, jet fuel, lubricants and solvents, and transports and stores crude and natural gas.

The stock pays a hefty 5.2% dividend yield and provides for an excellent inflation hedge for income investors seeking rock-solid dividend yields in a sector where the fundamentals have vastly improved over the past year. Additionally, Royal Dutch does business in euros, which have been greatly devalued against most other developed currencies, making for a strong foreign exchange tailwind that will only inflate profits.

The stock has been trading in a sideways pattern of late, consolidating gains from earlier this year. It’s my view that the stock will take out the 52-week high of $77 and make its way to $90 by the year’s end. Second-quarter earnings are expected to spike by 267% to $1.58 per share from the same quarter a year ago. For the third quarter, earnings are forecast to jump by another 228%. These are the kind of year-over-year comparisons that get investors’ attention.

In the past year, Royal Dutch raised its annual dividend to $3.67 from $1.88 and I expect the company to continue to reward shareholders with further dividend increases in the quarters ahead. To learn more about this recent recommendation and other compelling high-yield assets, click here to learn how to put Cash Machine to work in generating an income stream that is life changing. 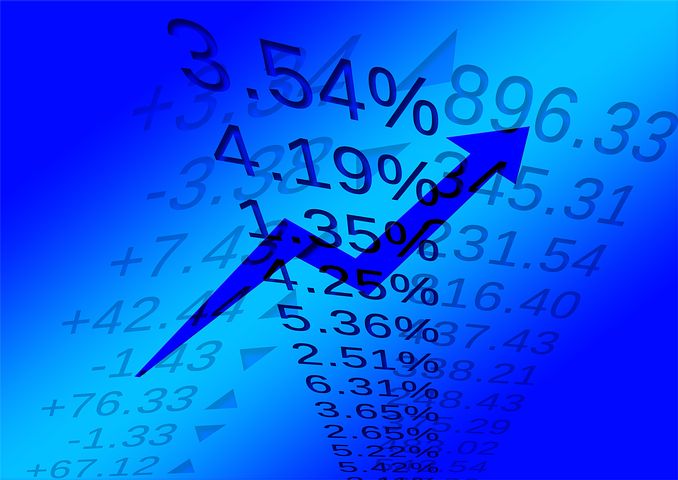 Sharing a Tale of Two Stocks — and Two Investment Conferences