Wall Street ends down after Google’s Snafu (Reuters)
Stocks fell on Thursday, with technology stocks hit hard after Google disappointed investors with earnings results that were inadvertently released during the trading day. Based on the latest available data, the Dow Jones industrial average, DJI, dipped 8.06 points, or 0.06%, to end unofficially at 13,548.94. The Standard & Poor’s 500 Index, SPX, slipped 3.57 points, or 0.24%, to finish unofficially at 1,457.34. The Nasdaq Composite Index .IXIC declined 31.26 points, or 1.01%, to close unofficially at 3,072.87.

Coca-Cola Announces New 500 Million-Share Buyback Program (Bloomberg)
Coca-Cola Co. authorized a new plan to buy back 500 million shares, which would be valued at about $18.9 billion at yesterday’s closing price, as it returns cash to investors. The new authorization does not affect the plan to buy back $2.5 billion to $3 billion in stock this year, the Atlanta-based company said today in a statement. Coca-Cola said its current repurchase program was authorized in 2006. Coca-Cola rose 0.5% to $37.94 at 3:09 p.m. in New York. The shares gained 7.9% this year through yesterday. 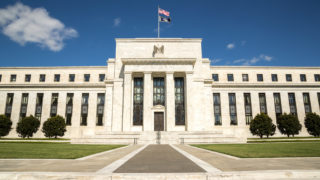 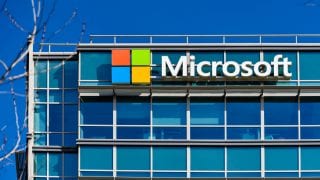 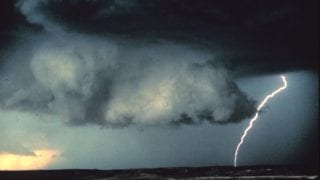